Love what you do
In August, we laced up our sports shoes and took on a team relay to connect our two most distant Etch-ers. Over the weekend, the team took turns to walk, run or cycle their leg, handing over the bright pink baton to their successor. Find out how we got on. 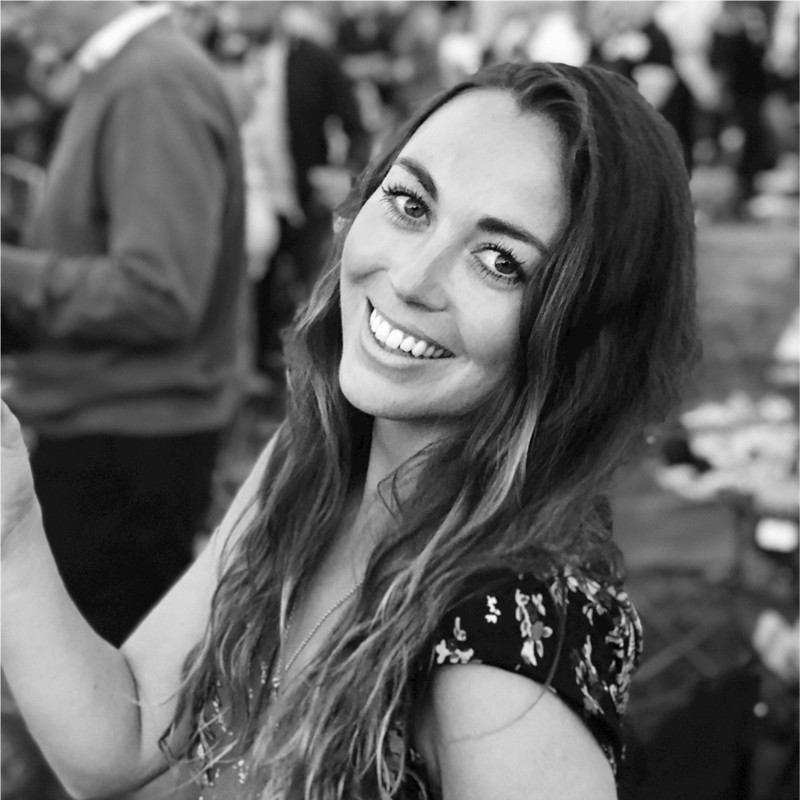 In August we laced up our sport shoes and took on a team relay to connect our two most distant Etch-ers.

Over the course of the weekend, the team took it in turns to walk, run or cycle their leg, handing over the bright pink baton to their successor. Over 180 miles were covered, passing a message of togetherness from person to person, starting in London on Saturday morning, and finishing in Weymouth on Sunday evening.

On Saturday, Brigi Veres was up with the lark for the first leg; Chingford to Tottenham. It was then over to Steve Hart to carry the baton from Tottenham to Marble Arch, before Tom Frame took on the 10-mile route to Twickenham. Shelly Frame then delivered it to Shepperton War Memorial, and Dan Thomas completed the 35-mile journey to Alton on two wheels. SJ Walker took over from there, running from Alton to the village of Old Alresford.

On Sunday, Caroline Hart delivered the baton from Alresford to Winchester, where Emma Budd took over and passed it onwards to Eastleigh. Kamila Mielczarek then ran from Eastleigh to North Baddesley, and Helen Blois went on to Romsey where Pete Keating did the final 60-mile leg to Weymouth. No mean feat by all!

Not only was this an opportunity to bring the Etch team together after many months of lockdown, but also a chance to support our good friend, Jordan Wylie, and one of his chosen charities, Frontline Children.

Inspired by his initiative "Running Dangerously - The Polar Edition", after he was a guest speaker at our Fireside & Wellness Retreat in July, we are pleased to announce that we have raised nearly £1500 for the cause. The charity's mission is to inspire hope and change the lives of children worldwide, in hostile, remote and war-torn countries, through access to education.

We were delighted to receive this little message - with a big thank you - from Jordan... You can still donate using the link below 👇

Thank you for all your support! 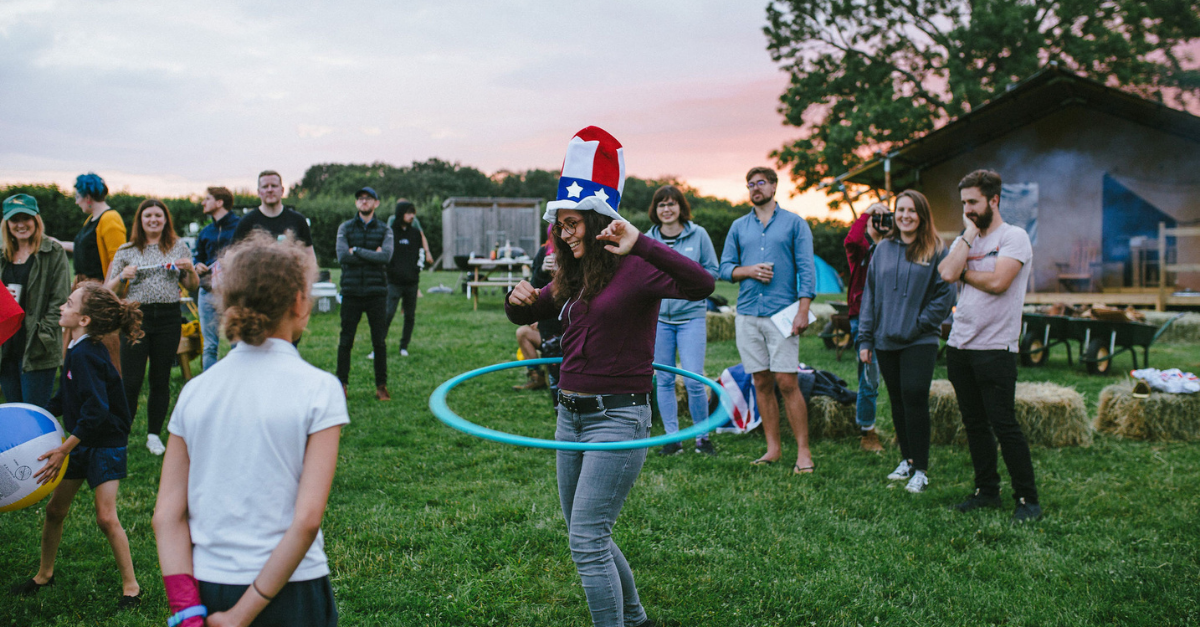 Etch: A Better Way to Live, Work, and Play
12 Aug 2021 - 6 minute read
ETCH is a lively, thriving, colour-bursting organism within the digital consultancy world. I recently joined the team in May this year, and have benefitted from watching the organisation move through some incredibly formative months coming out of Lockdown and into the tentatively opening peri-COVID world.
Read more