Finding the Invisible Gorilla: Mindsets to Adopt in 2021

Love what you do
How do we explore what the unknown future looks like, whilst creating lasting value? Head of Innovation, Seth Campbell, looks at 3 mindsets to take into 2021 and beyond. 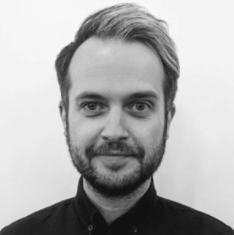 How do we explore what the unknown future looks like, whilst creating lasting value? Head of Innovation, Seth Campbell, looks at 3 mindsets to take into 2021 and beyond.

1. Knowledge and ignorance are intertwined, you need to refactor often

'To expect the unexpected shows a thoroughly modern intellect.' So the famously re-quoted Oscar Wilde saying goes. But we also know that our perception and attention can easily miss unusual events, as shown in the popular study where observers watching a ball-passing game did not notice a person wearing a gorilla suit wandering through the shot. The study has been repeated in expert settings with radiologists checking images and produced similar findings.

A lack of attention to uncommon, but identifiable signals, happens in real-world contexts too:

It seems almost a tragedy that what we know, and our expectations of the present, can also blind us from looking for what we don’t know or expect. Rather than remaining in our comfort zone and looking at risk passively, we need to find ways to create unconventional, uncomfortable future scenarios, and then take actions to break through convention. In science, this could mean imagining fictional scenarios on the fringes of potential futures. For example while George Church of Harvard Medical School is producing work on sustained, or incremental innovations to push forward genome sequencing and editing research, he also explores scenarios which currently have no real world application, such as a 3D printer the size of a single cell, sent at near light speed and containing enough information to establish a communication line to beam information to and from other worlds.

In business, this could mean running applied research in areas separate from the core, at the edges where change is already happening. The signals, trends and possibilities are out there – but there is work involved to find them, generate new combinations and then think through potential futures, to develop pre-emptive measures and experimental initiatives based on ‘what if’ scenarios. In complex ecosystems small initiatives allow you to probe forwards into multiple little-known arenas at relatively low cost, and so increase the chances of learning and continuously uncovering new opportunities for positive adaptation.

Intangible assets are defined somewhat variably, but in accounting terms, they are non-monetary assets with long term financial value and without physical substance. The UK Commission for Employment and Skills defines them as:

A challenge with this asset class’ rapid growth (primarily through digitisation), is that the ratio of humans to machines in a work scenario decreases, which can lead to growing inequality and a concentration of power. Fewer people are needed to service intellectual asset-rich organisations, compared to those that rely more on tangible asset classes that dominated the 20th century. Coupled with a pandemic, those that have the luxury of working remotely from home due to their firm’s business models are generally in a more secure position.

Moreover, the shifting dynamic in the economy and the concentration of wealth toward asset-light business models has correlated with increasing youth unemployment, sustained gender inequality, employee disengagement, and geopolitical and planetary instability.

As a starting point, John Elkington coined the term “Triple Bottom Line” to indicate how businesses should benefit People, Planet and Profit equally over just profit. But recently he attempted to retract the concept as a result of its misuse in accounting, and a confusion with traditional “profit” in financial-only terms.

“Fundamentally, we have a hard-wired cultural problem in business, finance, and markets. Whereas CEOs, CFOs, and other corporate leaders move heaven and earth to ensure that they hit their profit targets, the same is very rarely true of their people and planet targets. Clearly, the Triple Bottom Line has failed to bury the single bottom line paradigm… (The triple bottom line) was originally intended as a genetic code, a triple helix of change for tomorrow’s capitalism, with a focus was on breakthrough change, disruption, asymmetric growth (with unsustainable sectors actively side-lined), and the scaling of next-generation market solutions.”

Put simply, placing emphasis solely on financial returns has led to value extraction from society as a whole. To address this, positive change and innovation should be driven by ambitions and metrics that enable total economic value creation. I.e., delivering and capturing returns not only on financial, but social and natural capital too.

Doing this ultimately serves business better. The widespread ‘techlash’, scepticism and anger towards inequality and uneven distribution of wealth attests to this, and points to how not thinking holistically can ultimately lead to system-wide fragility.

Movements such as B Corporation and shareholder capitalism are growing the awareness of these issues. At ground level, learning and development initiatives that incorporate design thinking, data literacy and sustainability are ways that organisations can help empower the incoming generations of workers with diverse backgrounds to creatively address these challenges more effectively.

1,440 is the number of minutes in a day. How this time is spent is really the only difference you can make. “Kairos”, according to Wikipedia, “is an Ancient Greek word meaning the right, critical, or opportune moment.” Its etymology is linked to archery, and the moment in which an arrow is fired.

As we enter 2021, here are a few of my thoughts on how to spend time, inspired in part by Jonas Altman, coach and adjunct professor at the University of British Columbia’s Sauder School:

As we move forward, it will pay to continually and systematically explore what the future we don’t know could look like, to understand how we might bring others along in the journey, and to continually look to adapt our worldview and the roles we play to create lasting value.

Find out more about Etch Horizon’s team and their business transformation services. 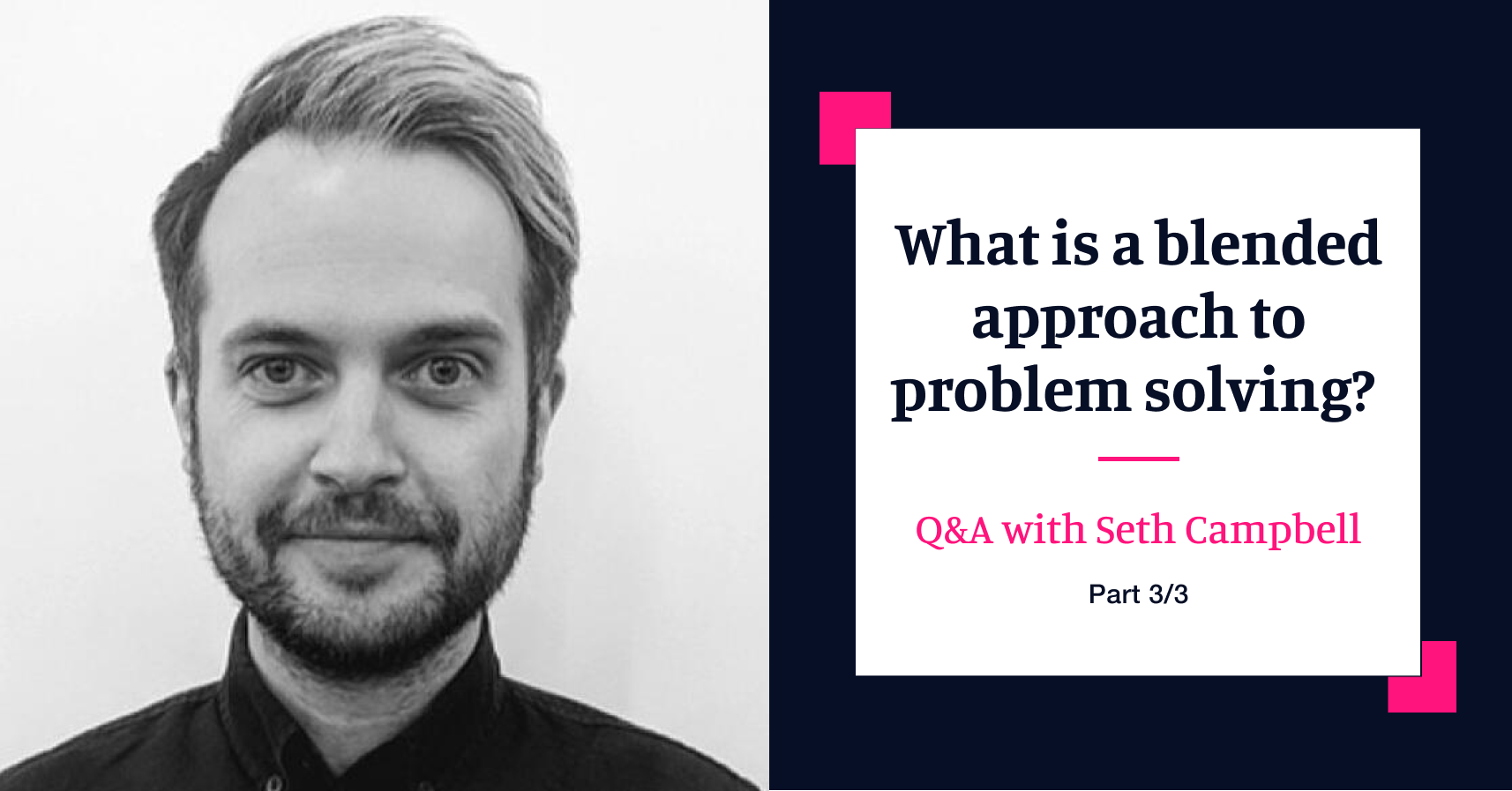 Ask the Experts: Q&A with Head of Innovation Seth Campbell - Part three
28 May 2021 - 5 minute read
In this three-part Q&A, we caught up with Seth to better understand problem solving. In part three we look deeper at the blend between systems thinking and design thinking, with practical tips for readers to get started with their own problem-solving.
Read more

How We Ditched The Office Within 6 Months
Looking for advice on closing your offices and going fully remote? Read the Etch story of how we ditched our office in 6 months and went remote-first.
Read More
The importance of working to (the right) business outcomes
It’s not surprising to say that many projects in business fail. No matter what the sector or what the project involves, many fail to live up to..
Read More

How We Ditched The Office Within 6 Months
Looking for advice on closing your offices and going fully remote? Read the Etch story of how we ditched our office in 6 months and went remote-first.
Read More
The importance of working to (the right) business outcomes
It’s not surprising to say that many projects in business fail. No matter what the sector or what the project involves, many fail to live up to..
Read More