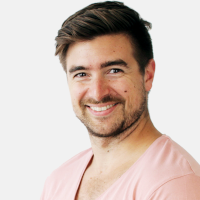 In 2020 the world changed. Under siege by COVID-19, countries all over the world took different approaches to manage and contain the virus. While some countries fared better than others in their attempts, here in blighty we were slow off the mark and are still struggling to get up-to-speed with ways to control the virus.

Remember the contact tracing App? The UK government promised us a contact tracing app, which was trialled in the Isle of Wight back in May 2020 but was hit with some hurdles. Now it’s September 2020 and we still don’t have a contact tracing App, why? This project has been filled with scrutiny, a tale of people’s data protection, of a large corporation that won’t change their technology to fit around the world, and an approach that was far from perfect.

The Government rolled out their first attempt of the “Test and Trace App” which they sunk £11.8m into back in May, only for it to be quashed due to (among other things) data issues of where the data will be held. Their solution was for the data to be stored “centrally” which means the government and the NHS would know all of the information, but if they ended up not being positive, would only hold the user data for 28 days. It was to work around the issue of not having a decentralised system. But, then in comes good ol’ Google and Apple to swoop in and save the day. Their “Decentralised” solution means the data gets stored anonymously on the phone instead of a central server. The government’s procrastination over which solution to use has simply meant that we still don’t have anything and COVID is still causing havoc.

Why take so long?

Firstly, there’s a deep embedded issue the public have with giving consent to data. In simple terms, are you willing to give over personal data to help control the virus? Personal opinion aside, some say yes, and some say no.

While it’s not the sole reason for why we don’t yet have a test and trace app, it does help to explain a few things. Senior leaders have been unable to effectively communicate how technology can be used for good, at the expense of giving up personal data, of course.

Ask yourself, would you let the government know your location via an app to tell you that you’re at risk? There’s an argument to say that we solve our problems quicker, open up the economy quicker, save more lives and avoid unnecessary mass self-isolation which will help with the population’s general mental wellbeing.

Secondly, and probably more importantly, the government’s approach to releasing the app was flawed. The government is like any other business trying to release a product to market. It’s tough, you’re under scrutiny, but unlike most product launches, lives literally depend on this one.

As such, speed is of the essence. In project management terms, their approach was wrong. They didn’t release an MVP (A minimum viable product). From an agile perspective, this is the smallest iteration of the product that would get it to market and work. It doesn’t need to look pretty, it doesn’t need to do anything else but it’s main purpose, to tell you if you’ve been near someone with COVID and if you need to get tested.

The results of the initial product testing showed that the government’s app worked really well on Android devices, but due to Apple’s technology barrier, it didn’t do well at all in detecting the Apple devices. However, it could determine the distance between the signals, which in Matt Hancock’s’ words was “Mission Critical”. The Google-Apple solution allowed great response on both Google and Apple devices, which is great, but apparently couldn’t determine the distance between the 2 devices.

Now, according to Statista, in 2019 the market share in the UK between the 2 mobile operating systems were close, with Android just pipping the post, at 50.15% market share vs Apple’s 49.24%. From an agile product manager’s perspective, it is far better to release the product as an MVP as it does what it needs to far better than the new solution, albeit with only half the population. And while we learn and understand more, and at the same time helping half the population manage the virus, the government can work on an iteration or solution to cover the rest of the population. 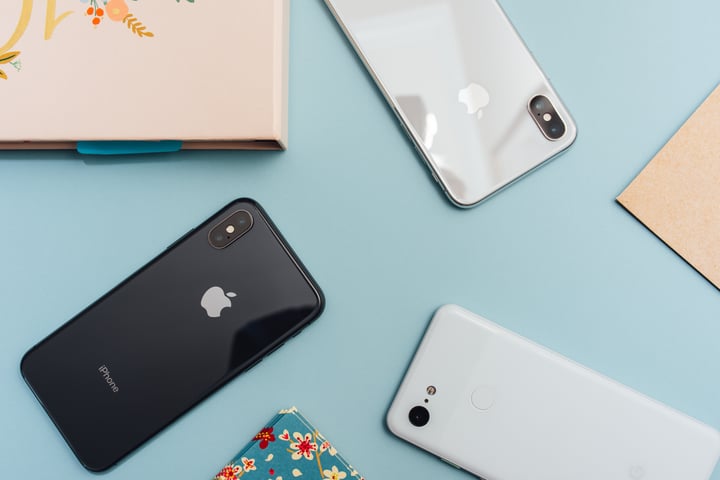 When it comes to digital product management there are a few things that are important.  Firstly, your product is never going to be perfect. And even if you get to that point before you launch, it’s likely already too late, someone has either beaten you to it, or the time has passed. So, ask yourself, what is the minimum this product needs to do before we can get it to users?

I’ve been in many projects where the deadline has been pushed back and back because something wasn’t quite right. But in the end it’s so simple to launch and iterate as you go, because you can guarantee that although you may think what you’ve done is perfect, you can sure as hell bank on the users of your product not agreeing with you. So, there will need to be iterations of improvements as you get the feedback from the users.

A product manager that I've worked heavily with over the past few years say’s it well, “Gun to your head, would you go live without it?” and quite often the answer is “No”. Which allows them to move on and get the product in a launchable state quicker.

So, could we be in a better place with COVID if we used agile? I personally think so, we would have a functioning product out there in the market, working to a capacity instead of nothing.

I’m keen to know your thoughts though, is agile the answer? Do you think it’s better to wait to launch with the perfect product? Get in touch with your thoughts or leave a comment on social media. And to find out more about how the agile approach could improve your product delivery, please get in touch.

Communicating in a crisis: Content and Digital PR best practice
22 Jan 2021 - 7 minute read
In times of crisis, like the COVID-19 pandemic, what brands say, and more importantly how they say it, is integral to sustaining and growing your business.
Read more

Ad campaigns we loved in 2020
Think back to the start of lockdown. How many adverts and marketing campaigns can you truly remember? Hard isn’t it.
Read More
The importance of humanising customer experience
What does humanisation mean for organisations and businesses searching for increased customer loyalty, lifetime customer value and profitability? We discuss the positive impact humanising your customer touch points can have and the importance of creating emotional connections.
Read More

Ad campaigns we loved in 2020
Think back to the start of lockdown. How many adverts and marketing campaigns can you truly remember? Hard isn’t it.
Read More
The importance of humanising customer experience
What does humanisation mean for organisations and businesses searching for increased customer loyalty, lifetime customer value and profitability? We discuss the positive impact humanising your customer touch points can have and the importance of creating emotional connections.
Read More