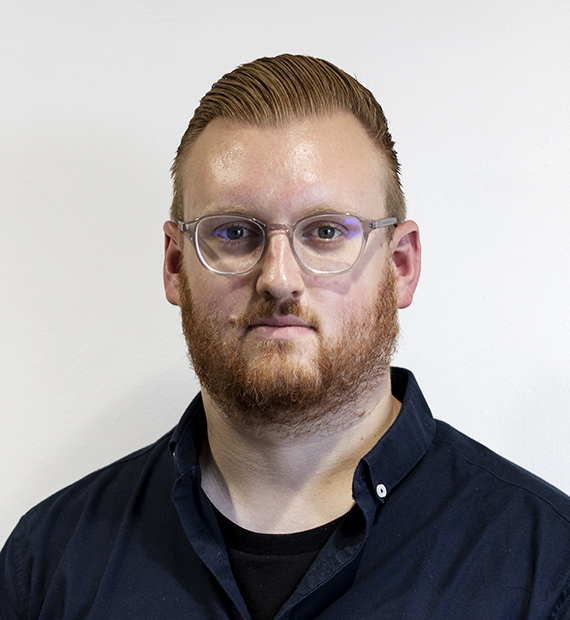 Paid Social Media Specialist, Chris Robinson has written some words for LinkedIn about 'CBO'​ - the thing that Facebook ads people are freaking out about.

If you’ve created a Facebook ads campaign recently, you might have seen something in the set up called Campaign Budget Optimisation. You might have even tried it. But what is it? It’s the next big change in Facebook advertising, so let’s look into what it is, and what it can do.

Facebook’s own definition of Campaign Budget Optimisation (CBO) is “a way of optimising the distribution of a campaign budget across your campaign’s ad sets”. Kinda vague, but basically what Facebook will do is find the best opportunities across your different ad sets and spend budget in the areas where it can get you more results – whether that’s traffic, conversions, video views, or whatever you’re optimising for.

CBO works a bit differently to how campaigns usually run on Facebook, but it’s actually very easy to set up and get running. The main difference is that you set the budget at the campaign level rather than setting individual ad set budgets – set either a daily or lifetime campaign budget, then create all your different ad sets & ads, and off you go.

How it works is super clever, Facebook optimises your campaign in real time on an opportunity-by-opportunity basis. It’s learning and adapting all the time. So, if one day Facebook can get a result from ad set 1, but on the next day it can get more results from ad set 2, it will automatically switch budget to that ad set and bid accordingly. All the heavy lifting is done for you, which in turn saves you a bunch of time.

The entire Facebook ad community is up in arms about CBO. People can’t work out if it’s a good or bad thing, and many of the groups I’m a part of are in daily discussion about how to get the best out of it and how to make it work for them.

The truth is that like everything, it all depends how you use it, and the budget you’ve got available. CBO isn’t a magic wand, it’s a tool that Facebook have implemented to help marketers get more from their campaigns.

The biggest thing to be aware of with CBO is that it’s not going anywhere. Facebook had planned on rolling it out as the default for all campaigns from September 2019, which has now been partially pushed back to April 2020. Ad accounts that are currently using CBO on 100% of their campaigns will automatically be rolled into CBO default from September, all other ad accounts will be moved over to CBO default in April next year.

From my experience of using CBO, it’s a really smart tool and I’ve always got really good results from it, but testing is absolutely vital to making a success of it. CBO does a lot of the heavy lifting for you – it will know times of the day it’s worth showing the ad, it will know if a certain audience is more likely to convert or not, and it will bid accordingly.

To get in touch with Chris and our digital marketing team please leave your details below! 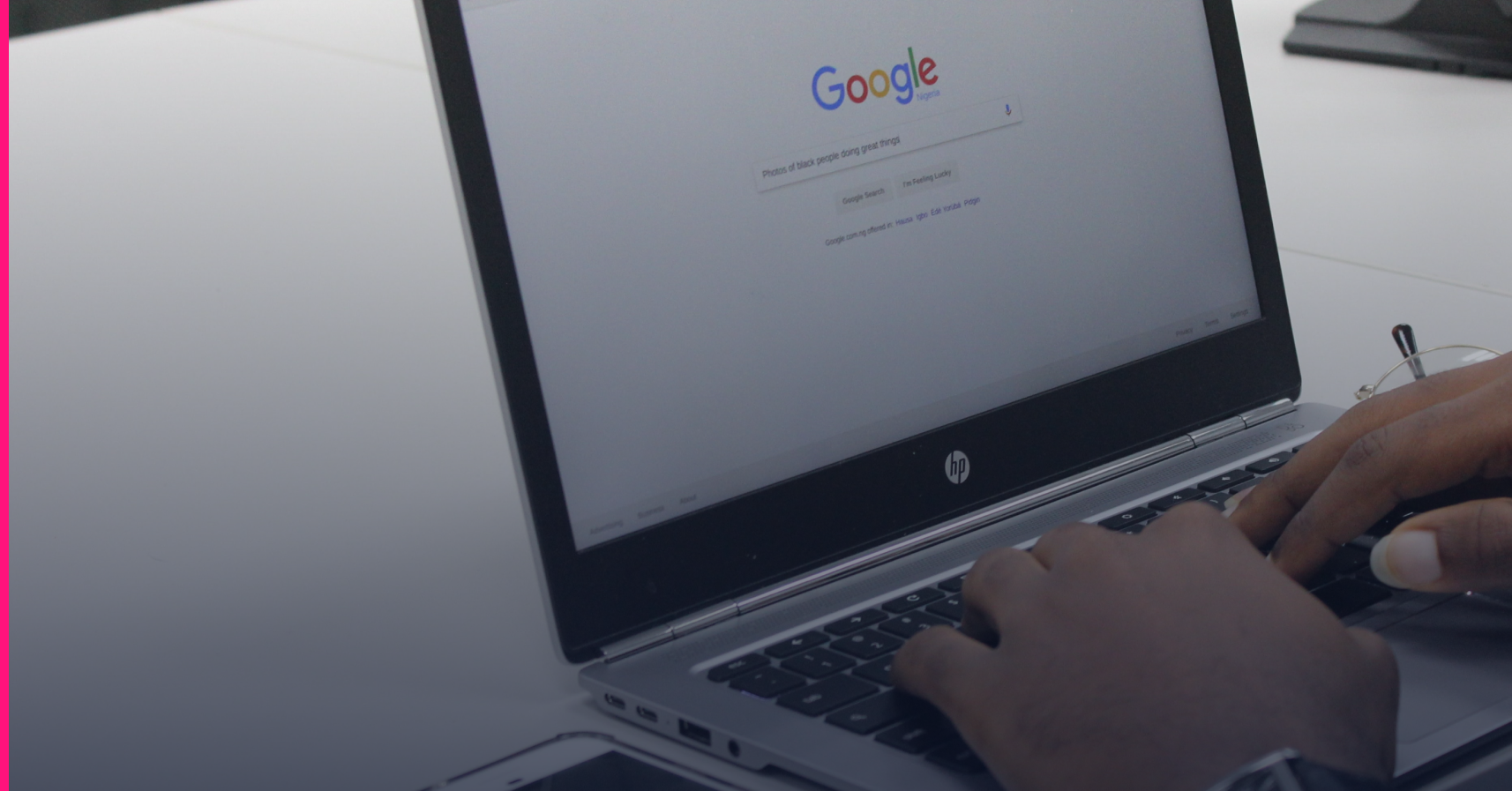 How vital are Core Web Vitals?
25 Feb 2021 - 4 minute read
Incase you didn't know, the Google Page Experience Update is landing in May 2021. So what does that mean for development teams? What can be done to prepare for the new algorithm and what actions should be taken before then?
Read more

How vital are Core Web Vitals?
Incase you didn't know, the Google Page Experience Update is landing in May 2021. So what does that mean for development teams? What can be done to prepare for the new algorithm and what actions should be taken before then?
Read More
How to segment your audience using context, behaviour and demographics
In our fourth article in our Catapult series on omnichannel personalisation, we're looking at creating audience segments with personas and..
Read More

How vital are Core Web Vitals?
Incase you didn't know, the Google Page Experience Update is landing in May 2021. So what does that mean for development teams? What can be done to prepare for the new algorithm and what actions should be taken before then?
Read More
The Value of Good Support
Every now and then, we’re asked a question from clients during or shortly after a site build. If you work in an agency I’m sure you’ll have heard..
Read More