A community-led project to explore, discover and catalogue a designated region of the No Man's Sky universe

In this case study, we'll be exploring how we supported Hello Games to engage and retain their community, through the successful launch of the Galactic Atlas web experience.

No Man's Sky is one of the most significant launches in recent videogame history. The game first launched in 2016 but has since grown and evolved through regular, free and extremely well received updates. It continues to evolve today. Throughout this process, with each significant update, the player base has consistently expanded. Alongside this, community activity and engagement have blossomed, with weird and wonderful community initiatives stemming from both in and outside the studio.

One such initiative was the Galaxy Hub, a community-led project to explore, discover and catalogue a designated region of the No Man's Sky universe. This in turn spawned the creation of other community-originated regions where players congregated, collaborated and made their own stories within the infinite, procedurally generated universe of No Man's Sky. 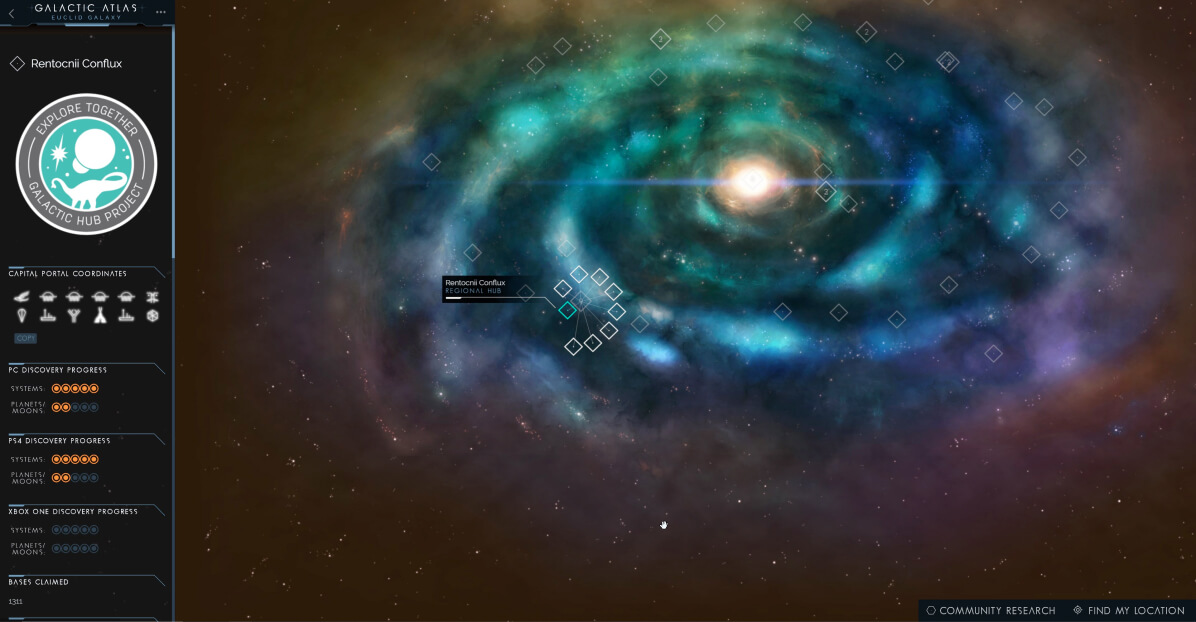 "How might we surface and celebrate the significant community that exists within the No Man's Sky player base?"

Very attuned to their community and the amazing stories emerging, the team at Hello Games were keen to signpost and amplify the community efforts and adventures. This was with the aim, to help attract an even wider audience to the title and to encourage even more community participation.

Hello Games knew they had created something wonderful and were enamoured with the organic and creative initiatives the community were embarking on. But such initiatives were really only known to the biggest fans of the game, a small subset of the existing player base. They knew there was significant value to both existing players and new ones who hadn't happened across the rich meta activities enabled by the game and it's players across the world. 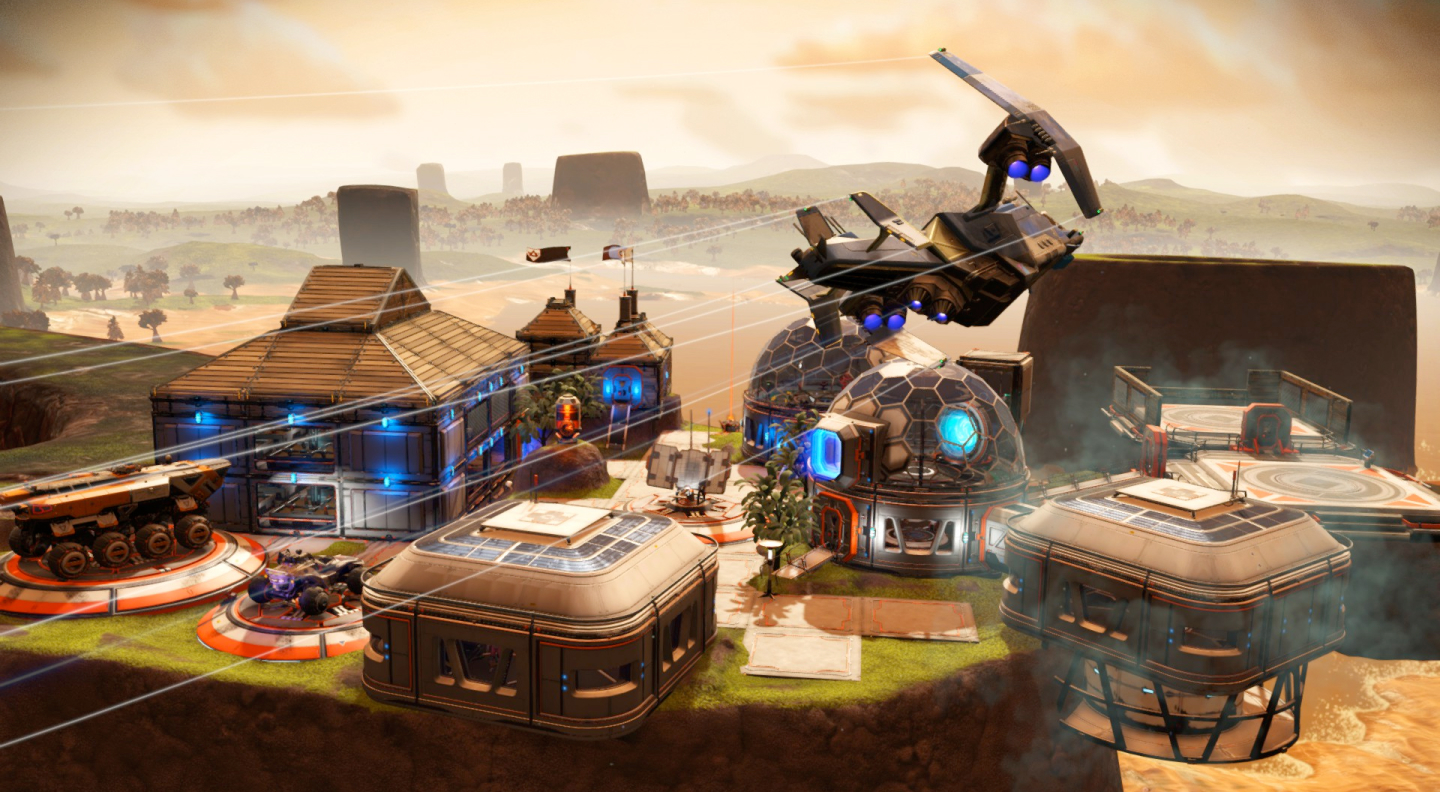 Through discussion with Etch Play, an idea was generated by Hello Games founder Sean Murray. The idea was simple: a location to highlight significant community hubs. We explored and iterated upon this concept, and the Galactic Atlas was born. The Galactic Atlas provides a directory of community regions alongside a digital scrapbook of player-submitted stories and experiences players have had across the Euclid galaxy (the starting galaxy players first encounter in the game). 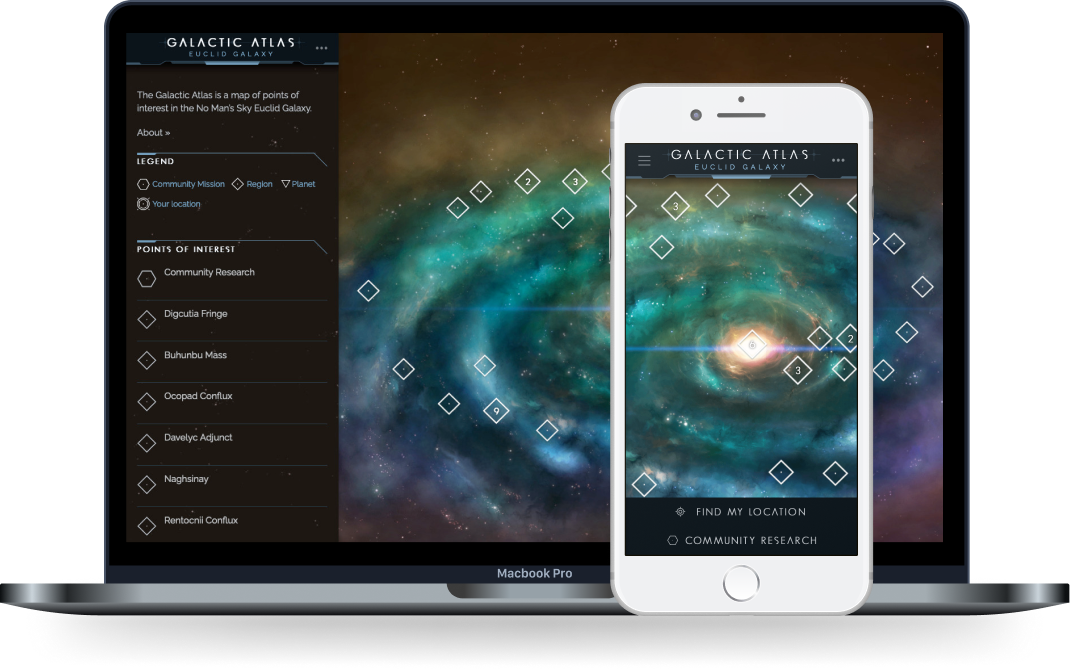 Etch Play developed a submission process that allowed the mass curation of player-submitted stories. This online form, intended to capture data from a dozen of the main community hubs, ended up facilitating thousands of entries to be reviewed and consolidated by the Hello Games community team. 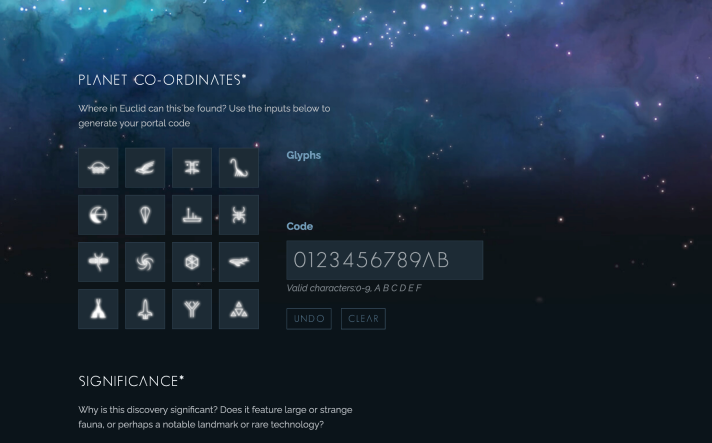 The original intention was to provide details of the major community hub locations in the galaxy, augmented with stories from players in and around those regions. However, the community had more to say. A lot more. With several thousand submissions both relating to the major regions as well as across the galaxy, it became clear that 12 points of interest wasn't going to suffice. The end result was a digital map plotting over 800 points of interest, each one representing significant community achievements.

As the Galactic Atlas evolved throughout development, it's value to Hello Games grew and ultimately, it's launch was planned to coincide with the climax of the completion of the Waking Titan ARG (a multi-month extended experience campaign leading up to the release of the significant NEXT update).

The Galactic Atlas was well received and covered in major industry media including Kotaku and Forbes.

Since launch, the Galactic Atlas has continued to expand and is now regularly utilised as a mechanism to communicate progress on "community missions", a newly added feature to the game that encourages players to work towards a common goal. Our work as partners for Hello Games is never done, and we'll continue to experiment and expand upon the work we've done together and look for exciting new opportunities to keep players engaged.

Visit the Galactic Atlas to try it for yourself. 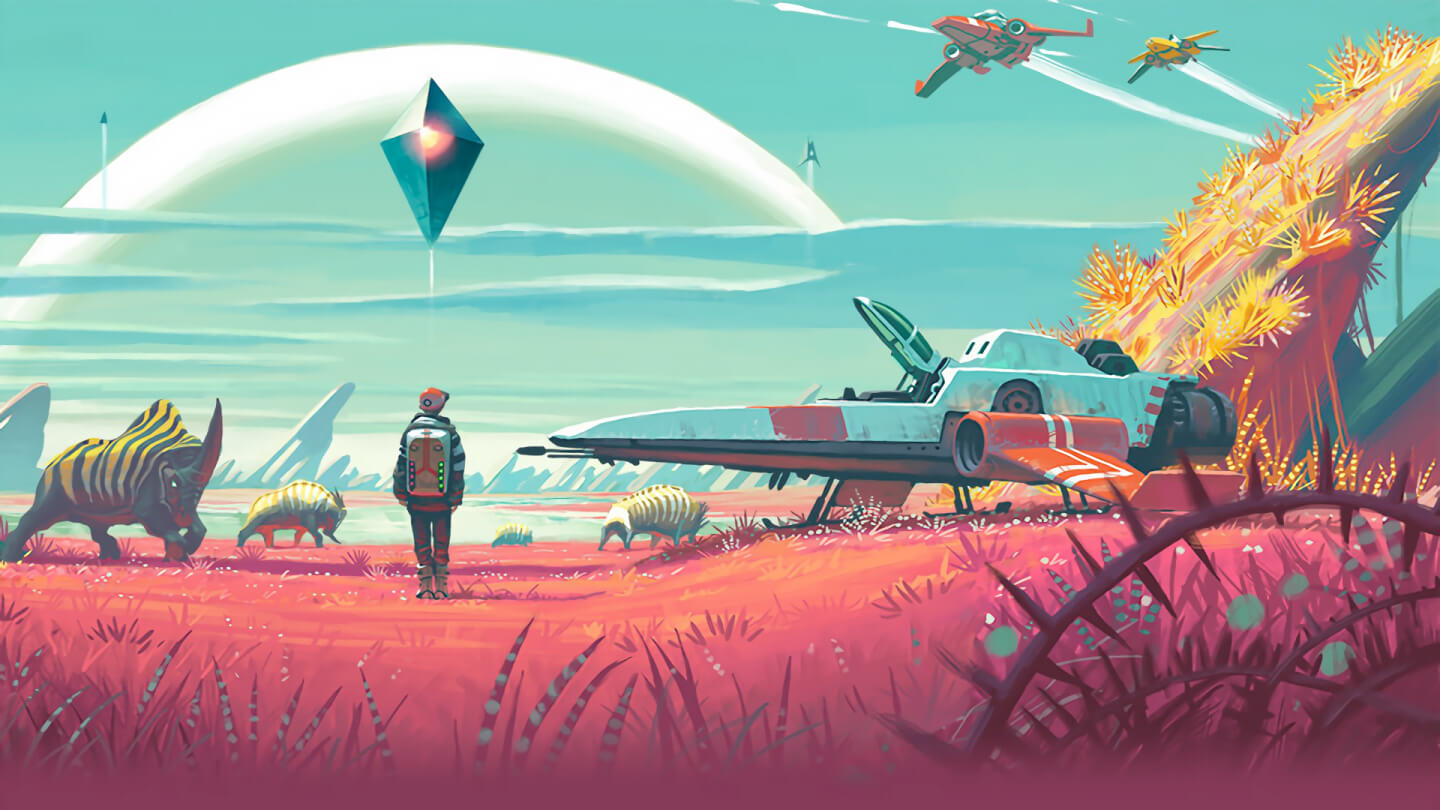 At Etch Play, we help games businesses think about, plan and execute on their extended experience, which means delivering value to players beyond the traditional boundaries of a game. The Galactic Atlas contributed to the No Man's Sky universe without the need for additional precious production resource on the game itself. It delivered both marketing collateral to attract new players as well as provide an additional engagement tool for current and lapsed players.