Driving an increase in player engagement, with in game rewards for watching streams on Twitch

In this case study, we'll be exploring how we supported Hello Games to engage and grow their streaming community, through the successful launch of a Twitch Drops campaign, which inspired fans to watch over one million hours of No Man's Sky gameplay in five days.

No Man's Sky is one of the most significant launches in recent videogame history. The game first launched in 2016 but has since grown and evolved through regular, free and extremely well received updates. It continues to evolve today. Throughout this process, with each significant update, the player base has consistently expanded. Alongside this, community activity and engagement have blossomed, with weird and wonderful community initiatives stemming from both in and outside the studio.

One such update was Expeditions, which added a number of new features and ways to play. Among them was Twitch Drops functionality, to encourage players to engage with streams of the infinite, procedurally generated universe of No Man's Sky. 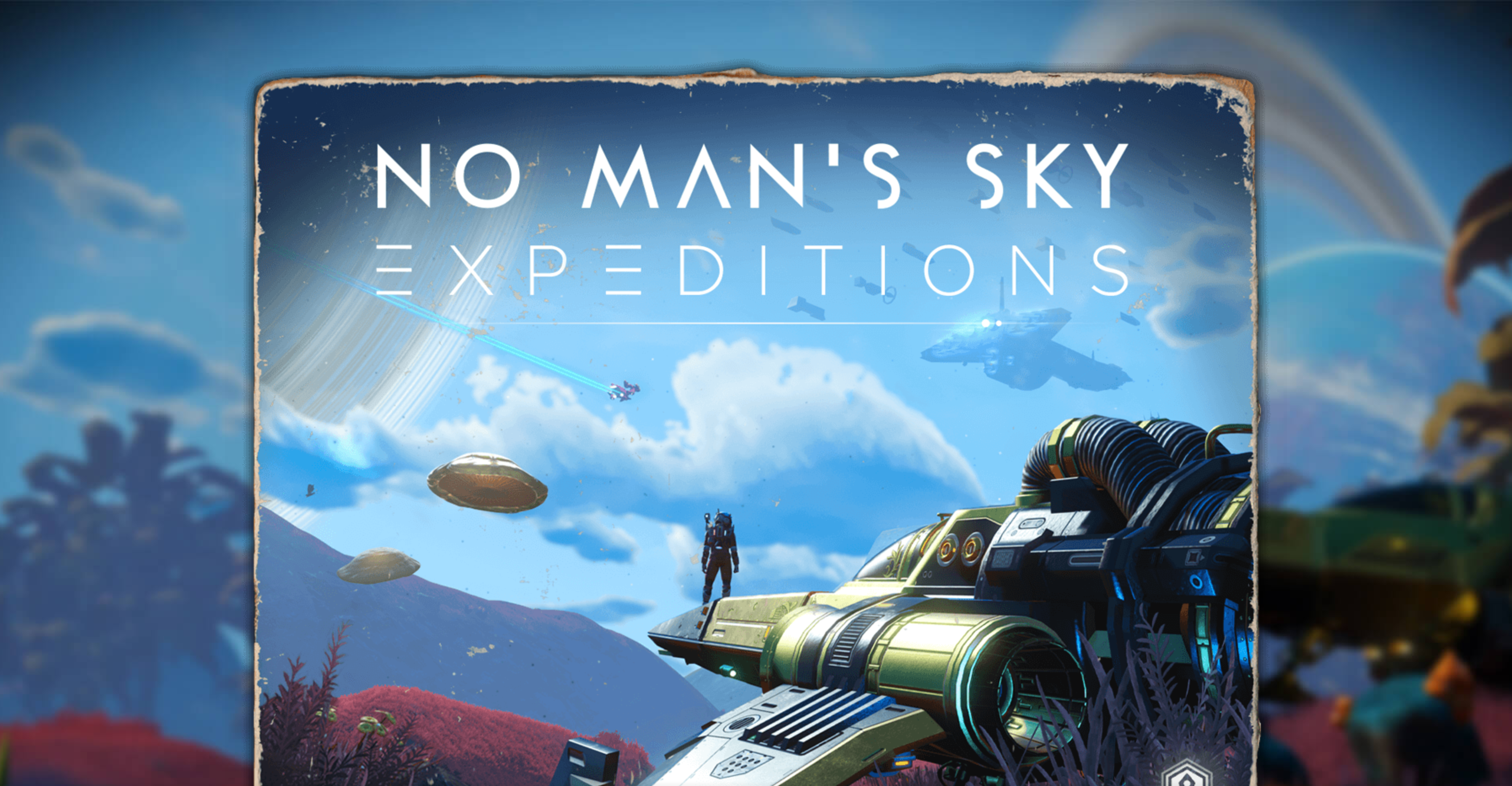 "How can we grow the No Man's Sky streaming community?"

Twitch is a fantastic place to keep current fans engaged, and also attract a wider audience to your game.

Whilst No Man's Sky has a large and highly engaged community, the number of people streaming and watching the game on Twitch was not in line with other community activity.

The Hello Games team wanted to explore how players could be encouraged to stream and watch No Man's Sky on Twitch to showcase how fun the game is to play.

Highly attuned to their community, and no strangers to rewarding players with free content, a Drops campaign was set up to offer streamers and watchers in-game content for engaging with the game on Twitch.

The power of Twitch

Not familiar with Twitch? It's a live streaming platform, popular with gamers, that lets you share live gameplay for others to watch and comment on in real time.

Twitch Drops is a feature that allows viewers to earn in-game rewards for the games that they're watching. For example, as part of the No Man's Sky campaign, watching someone play the game for 2 hours awarded viewers with a special helmet for their character. 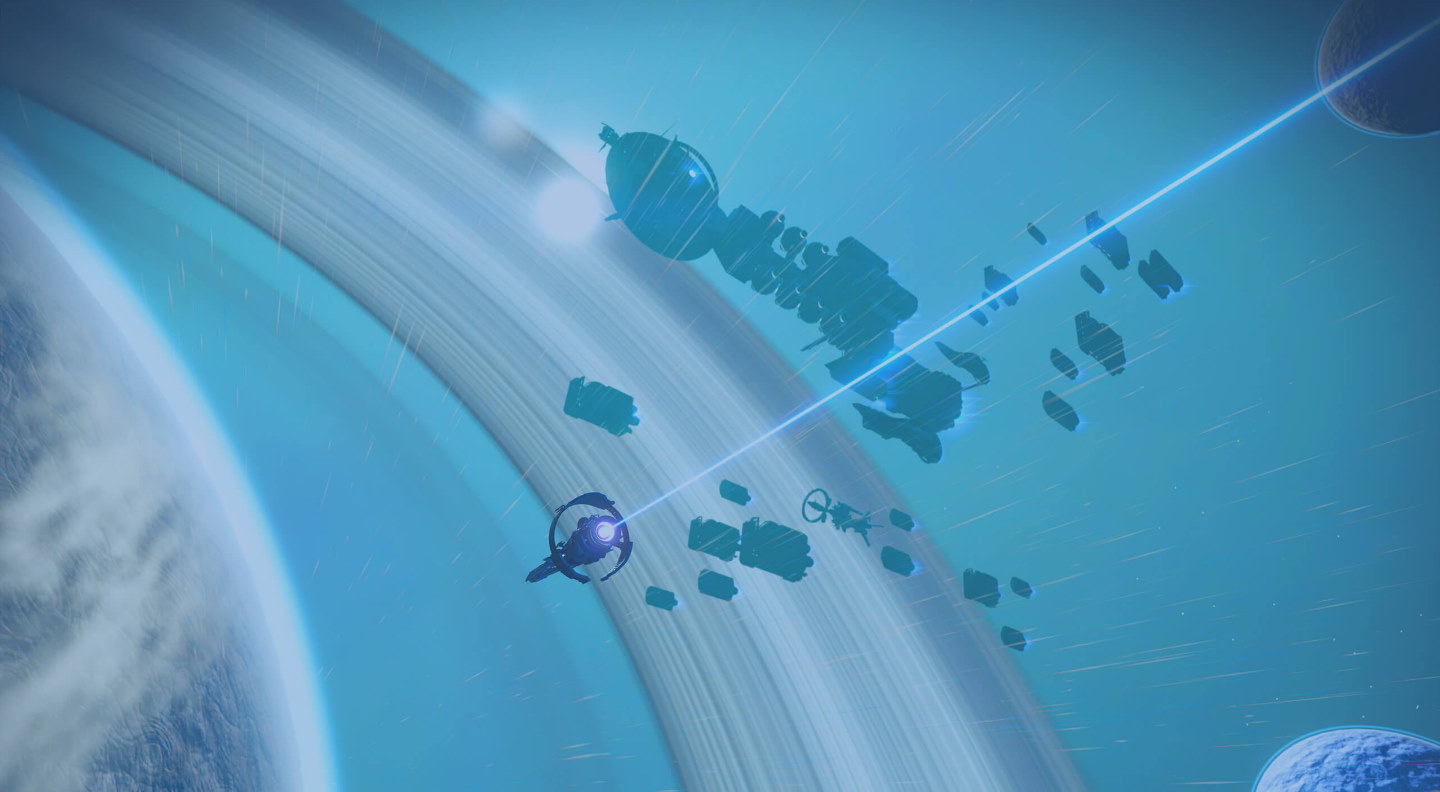 To support Hello Games' ambition, we built the Twitch Drops website for No Man's Sky, which allows users to link their Twitch and gaming platform accounts - a vital piece of the puzzle to enable rewards to be claimed. 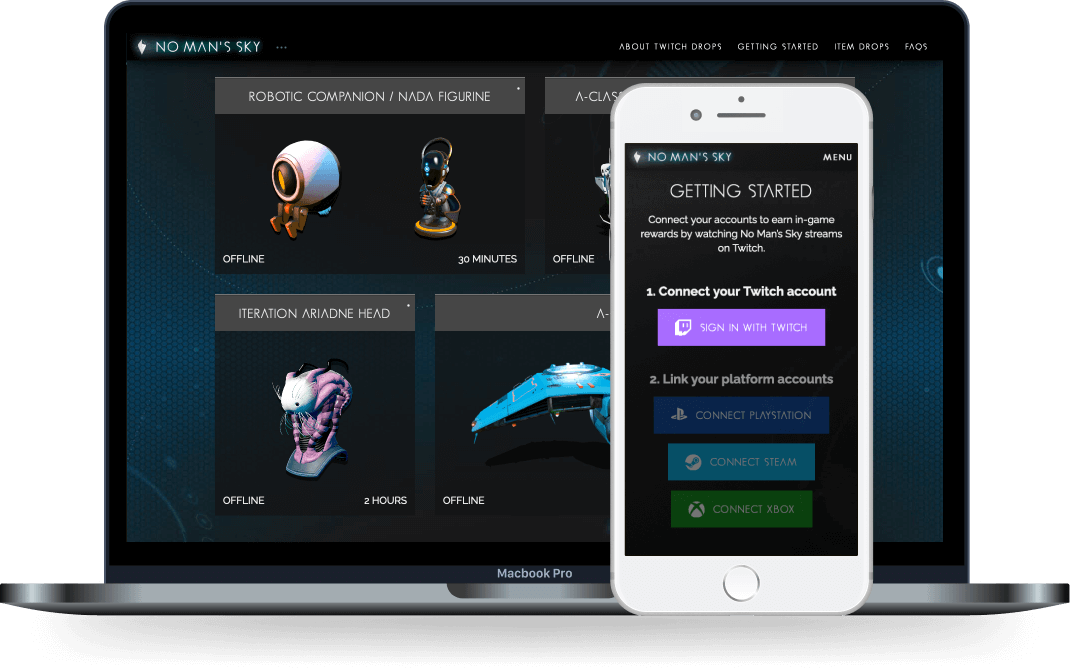 The Twitch Drops campaign was supported by social media spend and coordinated streamer activity with Hello Games and Fourth Floor, and was a huge success. The amount of hours viewed on Twitch increased by over 3,400%. Over 1 million hours of the game were watched over the first five day campaign.

The update, including the Twitch Drops feature, was well received and covered in major industry media including Eurogamer and Polygon.

At Etch Play, we help games businesses think about, plan and execute on their extended experience, which means delivering value to players beyond the traditional boundaries of a game. The Twitch Drops campaign contributed to the continuing expansion of the No Man's Sky universe.

To find out how we could help you, get in touch.