Knowing how you play games tells us about how you operate in the real world. Find out what player type you are, and how best to work with those around you. 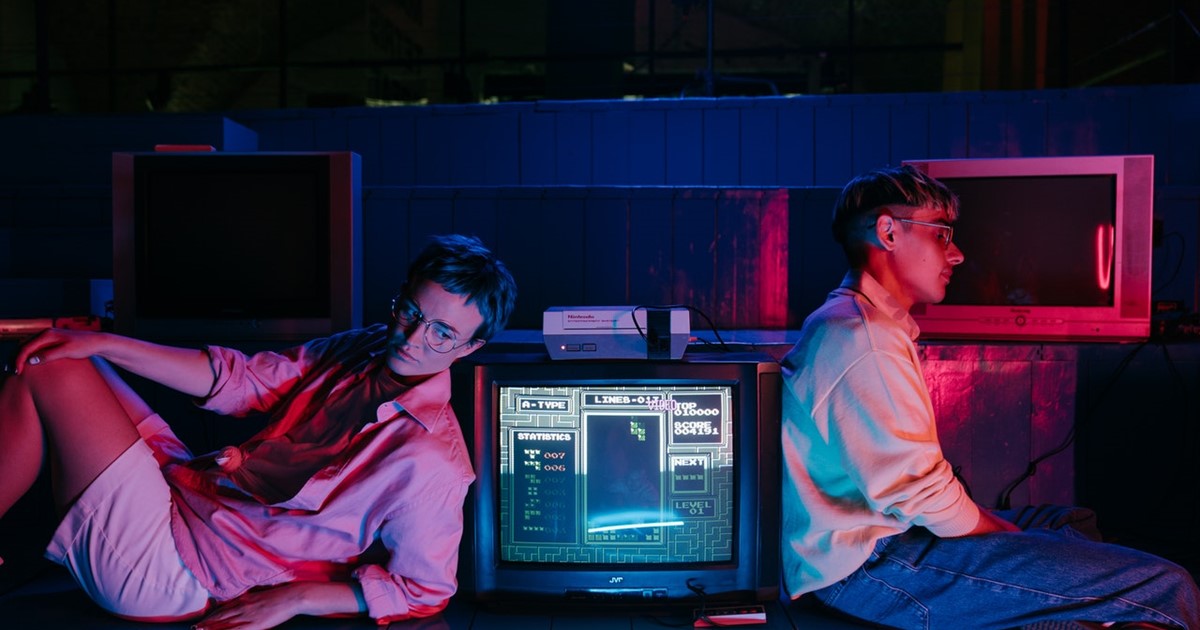 In 1996, Richard Bartle proposed a categorisation system for players of online multiplayer games. The system puts players into one of four types, and each type seeks to explain how that person engages with games.

It's been used by game designers ever since to ensure that popular videogames offer suitable challenges and motivations for a wide audience, catering to as many player types as possible in various ways.

Photo by cottonbro from Pexels

While thinking about this system, I wondered: Could it be used outside games? Could it actually be a way to help everyone understand their family, friends and colleagues better, through the lens of game theory?

In today's blog, we're going to do just that. We'll learn a bit more about these gaming personality types and show how we might recognise and maximise our value from them in another context: the workplace.

Bartle’s types are Achievers, Explorers, Socialisers and Killers. We’ll examine each one in more detail shortly. But first, here are some questions to help you figure out what you are.

You'll leave this blog today with a better understanding of your personal motivations. This is a slimmed down, edited version of the full test, and don't worry – it's only four questions.

Question: I am most comfortable when I am:

Question: I would rather be:

Question: When working on something challenging alone, you will:

Question: The best reward for a job well done is:

If you answered mostly A, you are an Achiever.

If you answered mostly B, you are an Explorer.

If you answered mostly C, you are a Socialiser.

If you answered mostly D, you are a Killer.

So what does this mean?

The types in more detail

Achievers are driven by… Well, achieving. For them, the name of the game is getting things done, ticking boxes, and getting rewarded. In game terms, achievers love to level up, and in the workplace, this might mean someone who is keen to rise through the ranks.

Working with achievers is about acknowledging their desire and drive towards concrete measurements. Vague ideas about what success looks like won’t sit well with them, they’d rather have a number to shoot for, even if others would see it as a vanity metric. 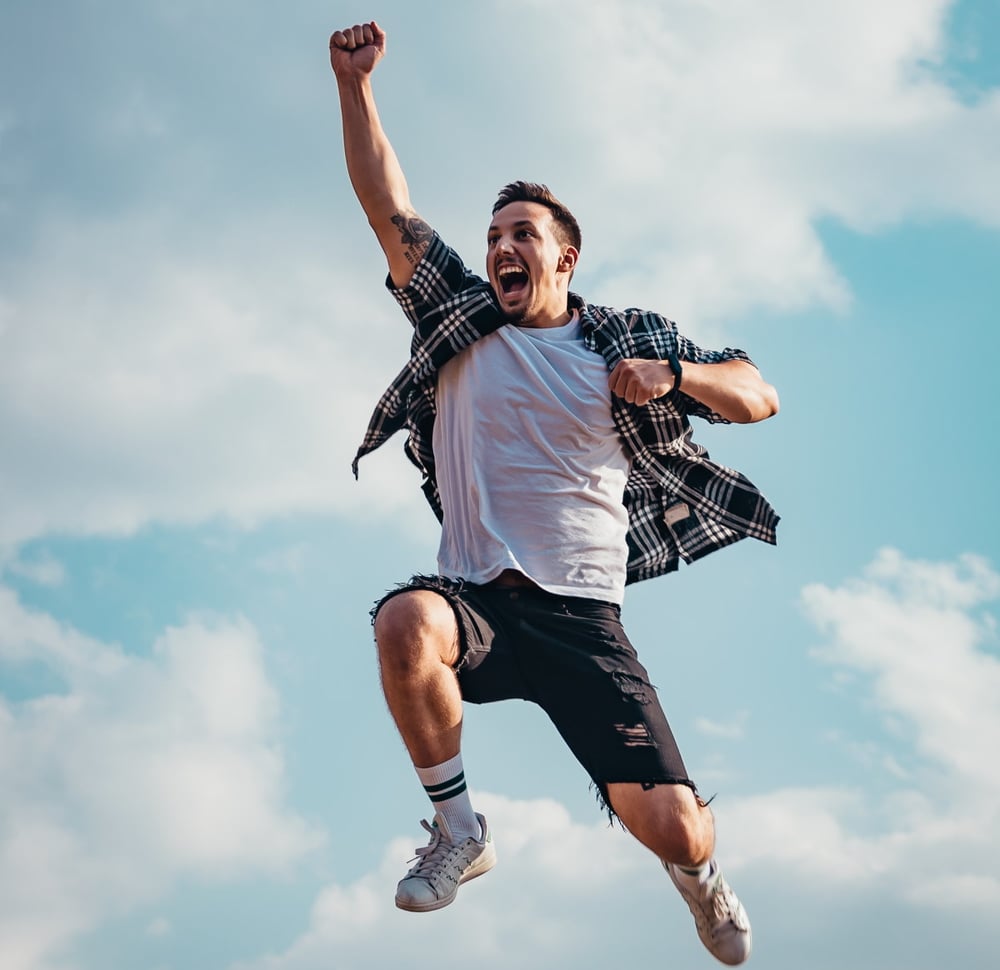 Photo by Vlad Chețan from Pexels

The gaming world caters to achievers in lots of ways – most games offer some way to keep track of how much of the game you’ve completed, and many now also offer side quests and other activities which, while boring to some, keep Achievers entertained for hours.

If your team is full of achievers, then you’ll want to provide clearly structured career paths, regular job title reviews and milestones for success you can celebrate. You will also need to be prepared to promote this person – they’ll never be satisfied with what they currently earn and will always be hungry for the next challenge.

The explorer type is driven by an innate desire for discovery. Nothing fulfils them like solving a problem in a unique or creative way, and if your team is a design or programming team then you’ll probably find there are a number of explorers among them.

They are also famed for their attention to detail, because they leave no rock unturned. In games, explorers are encouraged to search the map for lore and hidden, unique bits of content that other players may simply miss, even if they’re outside of what the game formally tracks as completion (like an achiever would want).

Photo by Oziel Gómez from Pexels

When working with explorers, the big challenge is time. If it was up to explorers, there would be no time constraints on anything, and there would be infinite time to check out every solution, poke every facet of the project and see what happens. In reality, there are deadlines. Budgets. Working hours. Explorers need to be encouraged to stay focused.

And it can pay off: If you can successfully work with an explorer, you’ll often find better possible solutions to whatever you’re working on.

In some ways, socialisers aren’t that interested in the game (or job) itself at all. They’re just here to have a good time, and they enjoy the company of others. If the level gets completed or the work gets done at the same time, that’s a nice bonus. Often (although not always) extroverted, socialisers get value from human contact and thrive when operating in ways that encourage it.

When it comes to the real world, socialisers will usually be the ones who encourage and/or organise fun and games for others. They’re fascinated by what makes groups work together because they work best as part of a team, and can often function effectively either as a leader or as a dutiful second in command. 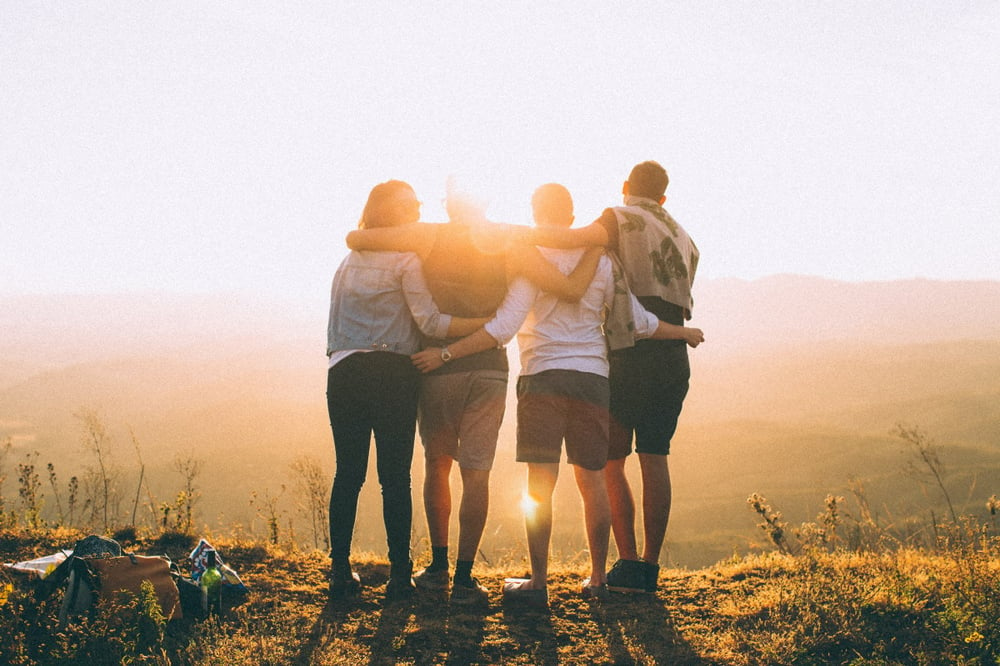 Photo by Helena Lopes from Pexels

As colleagues in the workplace, socialisers can be difficult to motivate, because they tend not to be as excited by financial rewards or kudos as the other types. What excites them is the day-to-day feel of the tasks at hand and how they complete them; primarily, whether they’re comfortable and recharged from the way that the team operates.

Games encourage socialisers by offering voice chat, emote functions, and social spaces where players can make friends. Companies in the real world can serve them better by supporting their social activity, investing in team dynamics/togetherness, and in techniques like pair programming, group projects, and team reviews.

Arguably the most controversial of Bartle’s types, killers are typically interested only in themselves. Often overlapping with (or disguised as) achievers, killers want to be the best, and usually aren’t interested in taking anyone else along for the ride.

Photo by Artem Beliaikin from Pexels

In games, this makes them lone wolves during team games, or worse still, griefers who prey on weaker players and torment them for their own enjoyment and easy experience points.

But, not all killers are jerks. For some, being a killer-type is just about the spirit of competition, and of thriving under conditions where you can be compared directly to someone else.

Games have a tough time handling killers, sometimes choosing to make things harder for them in the name of preserving the experience for other players. But most competitive games have to acknowledge that little killer spark in everyone, and some games offer functionality like taunting, or bonuses for astonishing feats of solo combat during what is supposed to be a team game.

What's more, the very act of allowing player vs player combat can be seen as a act that is designed to entice killers to the game. Where there is competition, killer-types will follow.

In the workplace, killers have to be very delicately handled. They can easily become toxic members of your team: unapproachable, prone to gossip about their rivals, or resolute in a desire to go things alone when the situation actually requires teamwork. But they also often find ways to thrive, whether by pure competitive drive or at the expense of others. Successful killers often find themselves in positions of power (even as Managing Director or CEO of large companies) because their ruthless streak puts them ahead of the competition. In business, the so-called killer instinct can be useful.

Congratulations, you’re human! The reality of course is that, especially in the real world, everyone is their own special entity somewhere on these four spectrums (and many, many more spectrums besides). If you’re looking for a more comprehensive analysis of human personality, I’d recommend taking a test that plots your traits in The Big Five framework – it still has it’s issues, but it’s fairly well grounded in scientific methods and has some interesting things to say about what makes you, you.

Personality tests can’t tell us everything, but maybe they can give us a good place to start. Games can be a window into human behaviour, and teach us a lot more about how people operate than you might originally think.

Using Bartle’s types, we’ve shown a rudimentary way that you might be able to use game theory to make better decisions about how to engage with your colleagues. With a little luck, it might be just what you need in order to level up your social interactions. If life is like a game, and your job is your current mission, then play has already begun.

The next move, is yours.