What if Ragnarök launched with a showdown?

God of War is a videogame franchise that needs no introduction. A gratuitous original trilogy and spinoffs have paved the way for what the series is today: A marvel that features top tier action, beautiful cinematography, and truly beloved characters.

The star is Kratos, a Greek demigod who fights with nefarious mythical creatures and other gods. In the 2018 edition of the game, he's living in Midgard, and he's also trying to be a good father to his son, Atreus. But his ambitions of being a stay at home dad don't last long, and he's soon thrust into combat against Norse gods such as Magni, Modi and Baldur.

In God of War: Ragnarok, Kratos is set to face Thor himself. So, for our latest "What If?", where we like to imagine hypothetical campaigns for games we love, we're asking: What if Ragnarök launched with a showdown?

What if?
Pick a #team
Choose your side
1

A showdown of such epic proportions deserves fan engagements to match. Every gamer will be asked a simple question: Are you #TeamGreek, or #TeamNorse?

Your choice will dictate which channels you can enjoy in the Ragnarök Showdown Discord, and your allies will become your greatest weapon in the quest to win the battle of the pantheons.

The hashtags will also be used on social networks such as TikTok, Twitter and Instagram. Through those social media channels, hashtag activity can be tracked and measured. The campaign will ebb and flow depending on which side is attracting the most engagement and sharing the most interest. For example, if Team Norse is currently the most active, the next trailer may be a video about Mjolnir, Thor's Hammer. If Team Greek is shouting louder, well, then the trailer will be about the Blades of Chaos, Kratos' weapon of choice. 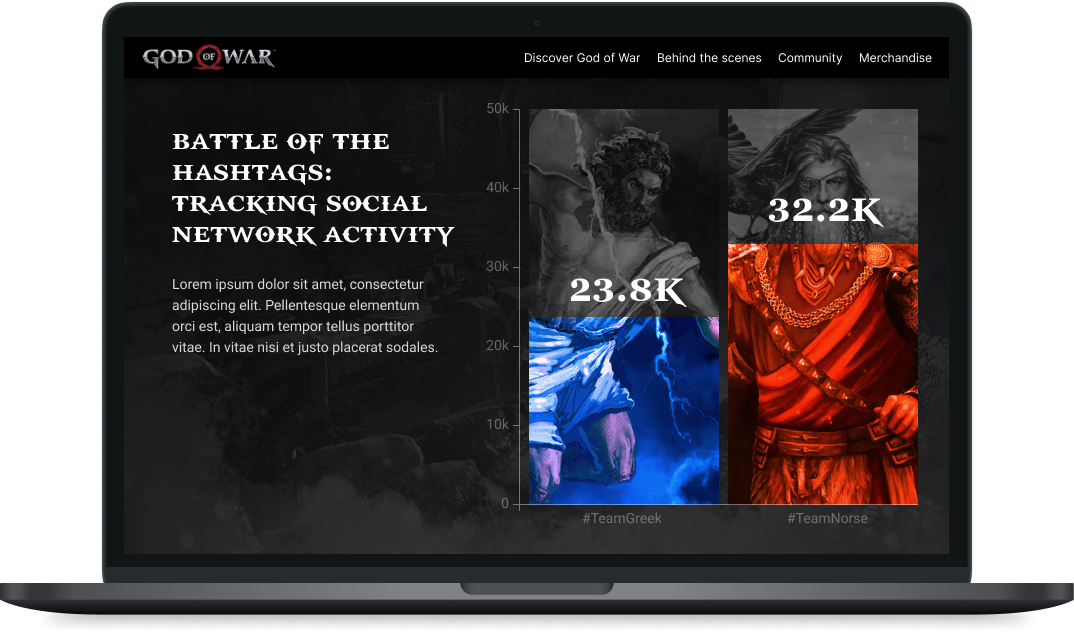 As the game approaches, fan activity can help dictate which aspects of the game players want to see more of. Both teams will be encouraged to create their own content too, whether that's TikTok videos, fan art, or jokes on Twitter that help drive engagement for their team.

What if?
To the streets
Take this outside
2

One of the mechanics in God of War involves finding runes in the environment, and using them to open treasure chests and secret doors. This sounds like an opportunity to spark engagement out in the real world, which is something we love. 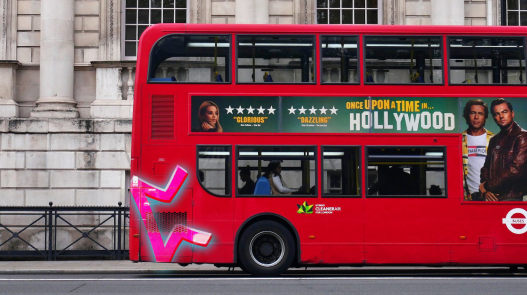 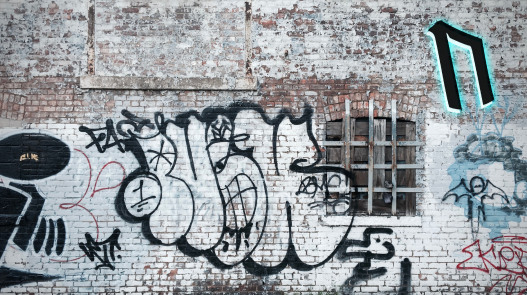 By hiding runes in strategic locations in major cities, fans will be able to experience a thrilling race against other the clock and other players, in the hopes of securing a rune for their chosen team. Entering runes onto an online website once you've discovered them will help secure more points for your team, resulting in even more rewards.

What if?
Olympiad
Let the games begin
3

The teams can also be used for all kinds of fun little activities along the way too - caption contests, quizzes, riddles and more can be shared by the social media team, with points on offer to the winning team.

And look, we like to go all in, so why not get extra weird with it? Cooking contests with Greek vs Norse food? Sure. Enlist athletes from each team to take part in a foot race? Sounds fun. Greek vs Norse Marble Runs on Twitch? We're in.

What if?
Real treasure
Get rewarded
4

If you find a rune, win a game, or share content that proves a big boost to your team, then you deserve a prize. People who win big for their teams could receive a treasure chest filled with gold. Or cash, I suppose. Bit easier to spend, isn't it?

Others who make significant contributions could receive free copies of the game, and other memorabilia prizes.

Ultimately, if you're on one of these teams and your team wins, a digital item in the game seems like a just reward for picking the winner correctly. Kratos is going to need all the armour and upgrades he can get to win this fight in game!

War, what is it good for?

The God of War franchise is a fantasy thrill ride like no other. In every game, Kratos journeys from realm to realm in search of answers, treasure, and victory. The Team Greek vs Team Norse campaign idea adds our world, and our own brave explorers, into the mix — letting players engage with the new game launch on a deeper level. We think that's a fantasy worth indulging.

The Team Greek vs Team Norse campaign is part of Etch Play’s “What if?” series, where we imagine extending game experiences with marketing ideas, companion apps, websites and services. If you'd like to chat to us about how our thinking can help you to maximise player engagement, drop us an email at playteam@etchuk.com