Spotlight: What this lockdown boom really means for gaming

This pandemic will reveal the studios and publishers of the future.

COVID-19 has impacted virtually every industry in one way or another, but one sector which has fared better than most is gaming. While many brick-and-mortar retail, hospitality and many more types of business have suffered, lockdowns have boosted user engagement with videogames and esports. Many publishers are seeing an increase in revenue as games continue to sell digitally and engagement with videogame storefronts is high. GamesIndustry.biz has reported a 63% increase in sales in 50 key markets across the globe. 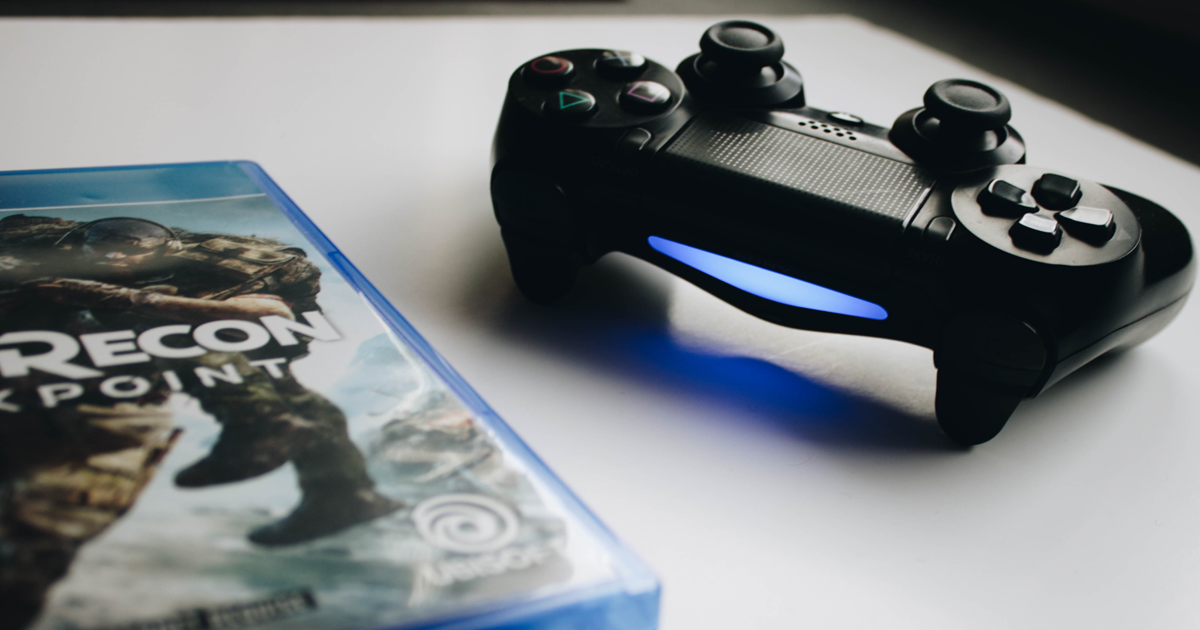 That increase in in-game sales is particularly interesting, as it appears to be an acceleration of an existing trend in games, with customers purchasing fewer games overall but continuing to spend with the games that they own, creating a recurring revenue stream for creators that includes controversial loot boxes as well as more traditional downloadable extra content and subscription models. Revenue figures also suggest that the mobile gaming sector (and the many free to play games which monetise users during gameplay) now makes up almost half of the industry’s total revenue.

The numbers for gaming as an industry look good. It has been rightly referred to as a boom for the gaming industry. But, the pandemic isn’t without challenge for games.

It may be the golden age of playing videogames, but these are far from ideal conditions to create them. A survey conducted by the GDC found that 34% of developers saw business decline during the pandemic period so far. Game development can be conducted remotely but COVID-19 lockdown is not exactly standard remote working (childcare is a major problem for some), and unlike some industries the development of games typically involves vast amounts of data transfer, particularly of ‘builds’ of games, which slows things down. And, in an industry already considered infamous for overwork and burnout, nearly half of developers reported they were working longer hours and were less productive.

Here in the UK, UKIE have conducted research and reported that games businesses have been reduced to 80% productivity, which is actually not bad compared to much of the world, but they have also highlighted ongoing day-to-day strain in areas such as workforce mental well-being as a result of the crisis.

Employees aside, there has also been a material impact on what is being announced and released to consumers – with lower productivity to consider, all the major trade shows cancelled, and physical supply chains slowed or compromised, many games are facing delay or even cancellation. The GDC survey found a third of all games reported had been delayed in some way due to the pandemic. 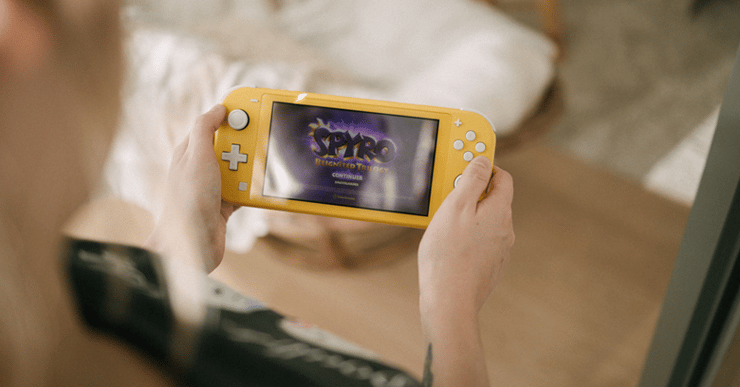 Certifications (the process for a game being tested by a platform owner, such as Nintendo) have also reportedly slowed, and creators are still figuring out how to solve some problems, such as recording high quality audio from people’s homes outside the expensive (but effective) studio environment. Different companies are able to weather COVID-19 differently, and while many of the biggest companies will be able to ride out a poor year for productivity, the effect on smaller studios is profound, as they typically rely on tight schedules and maximum productivity to keep the studio afloat in a highly competitive marketplace.

The timing couldn’t be much worse. 2020 sees the release of two new flagship consoles from both Microsoft and Sony later this year, and while both report to be on target for a successful launch, the pressure on the supply chain and on the developers tasked with creating games for the lucrative “launch window” is immense. A global recession may also yet prove to be a poor time to launch a new gadget which is likely to cost in the region of 500 US dollars.

We’re also seeing an impact on consumer behaviour around fandom. Gaming fans are some of the most passionate fans on the planet, which can be both a blessing and a curse. Starved of their usual sources of information, the most ardent players are falling for hoaxes and misinformation online as they clamour to find out about upcoming releases. Many vendors are seeking ways to share their upcoming releases in online videos, to mixed success, and some publishers are seeking more creative outlets to garner attention.

Lockdown has forced the hand of most games businesses into better remote enablement. Whilst many of the challenges for games companies are not dissimilar to other digital industries, they are often exaggerated by the nature of games.  "Just pick up your laptop and work from anywhere" is a mindset many digital-first workers have the luxury of, but not game developers.

The industry also has also a long legacy of "studio culture" comprised of close-knit peer groups in a cool collaborative space. Remote challenges this, as well as many hard to shake conventions such as a "bums on seats" management style.

“By enabling remote working, employee autonomy can be increased dramatically as well as empowerment through trust. By sheer definition they are autonomous. Care has to be taken to not overcompensate on micromanagement and trust has to be shown continuously by leadership.”

Despite the challenges though, gaming is also rife with experimentation and the model can clearly work. Moon Studios is an 80 strong, fully remote game developer who have delivered two hugely successful titles in the Ori games franchise.

In an interview with GamesIndustry.biz, game director Thomas Mahler says:

“The whole goal was to create this elite team. This crazy conglomerate of talent that is spread all across the world, that you'd never get at another studio. It would just be impossible. You have pools of talent like in LA. But even then, you're saying goodbye to all the European talent. The US shot itself in the foot a little bit because of how difficult it is to get a visa, because you might have extremely talented people in Europe who just can't get a work visa. We don't have any of those problems.” 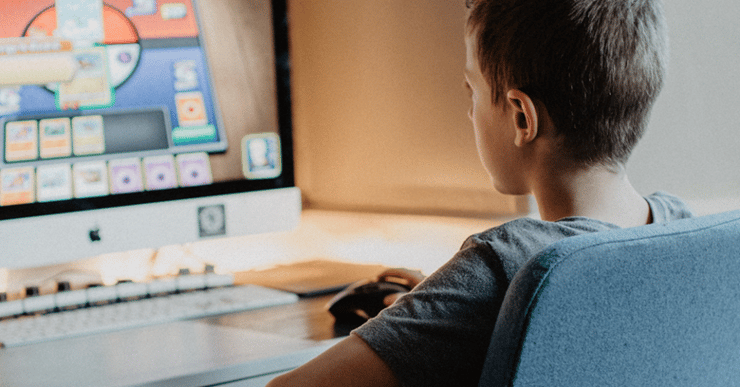 “The pandemic has certainly had an impact on game production, but games audiences are highly attentive and engaged at the moment. It's vital to stay present and take action to maintain mind share. Utilising community activity is a great strategy to stay present and counter any slippages in release schedules. Engaging with your community is a great way to build excitement and brand loyalty.”

The challenges of the pandemic for the gaming industry are significant, but far from insurmountable. Embrace the opportunities to engage with fans and tackle the logistical production challenges head-on. Ultimately, the crisis may very well reveal the game studios of the future.

Gaming Sales Are Up, but Production Is Down – The New York Times 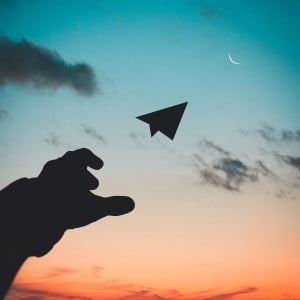 Etch Play Roundup (05/03/2021)
Happy March everyone! In this week's roundup we're talking about new ways of enjoying Valheim, congratulating the BAFTA Nominees and getting..
Read More