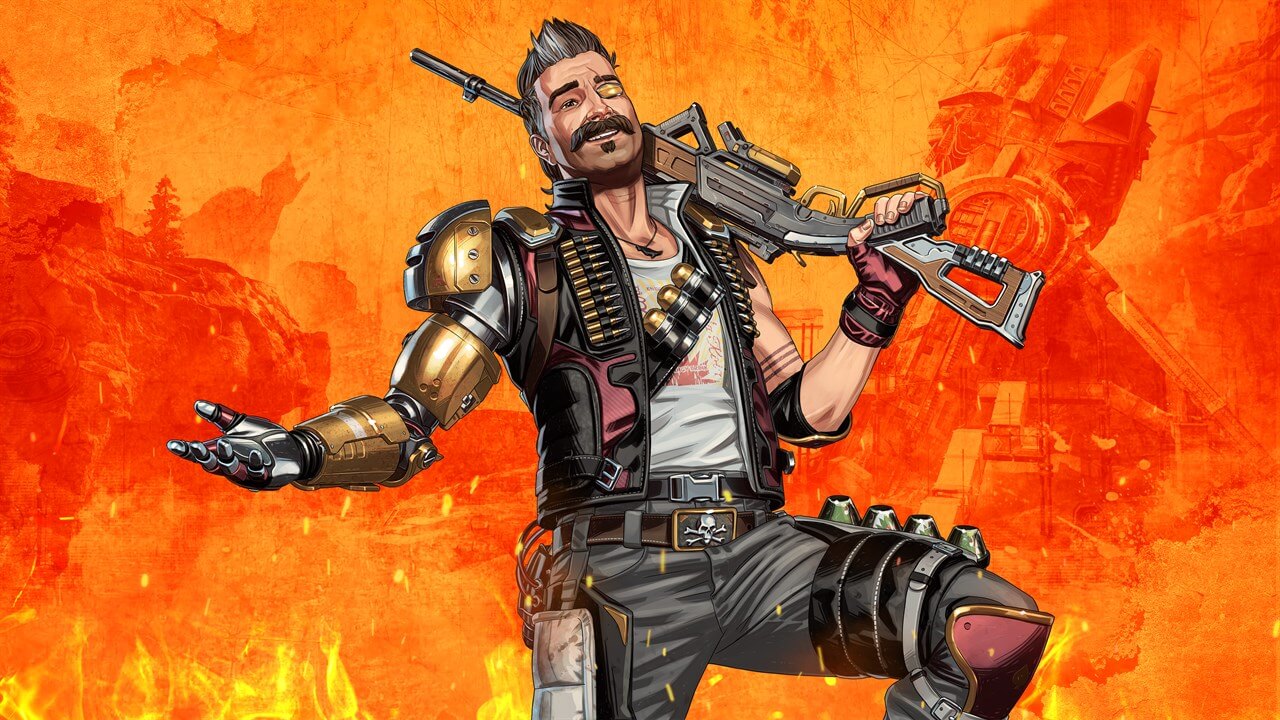 It's roundup time! This week we're looking at a new platform from Epic Games and Manticore Games, a significant milestone for Apex Legends, and a guide for getting back to gaming with people in real life. Enjoy...

Core has been in closed alpha for the past year and has now moved to early access, exclusively on the Epic Games Store. The premise is similar to that of Media Molecule's Dreams on PlayStation, a democratization of game creation tools that has a lower barrier to entry and is open to everyone. Core is a free platform for anyone to jump into and start creating. Epic CEO, Tim Sweeney has made his views on the inevitability of the metaverse and Core looks set to be another big step towards that.

Epic certainly have the pockets and momentum to make this a success, and the focus on empowering content creators with a free, easy to use platform makes a lot of sense. What is also different with Core is the monetisation model. Core will be splitting revenue share 50:50 with creators, with income being generated by in-game purchases like creator-made items and skins. The games already available at launch look high quality, with impressive visual fidelity (aesthetically, very Fortnite-esque), native multiplayer and seemingly good performance.

I'm going to give it a try and am keen to see what the uptake will look like in the coming weeks... 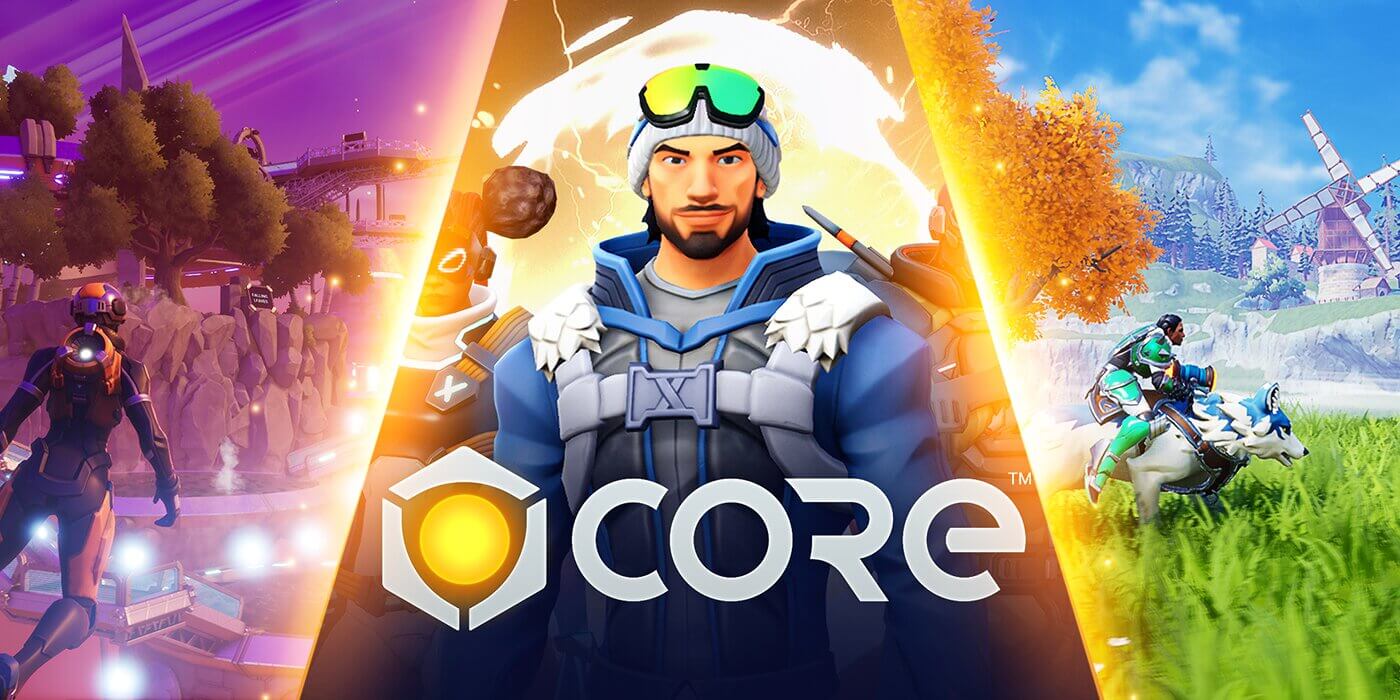 With lockdown restrictions starting to ease across the UK, you might be wondering: When can I play local co-op games again?

Here's all the details you need if you live in England:

If you live on your own, you're already entitled to a support bubble - meaning you can hang out with one other household indoors. If you pick someone with good taste, this means you could be playing Spiritfarer together right now.

Also allowed with current rules, groups of up to 6 (or two households) can mingle outdoors - so if the weather is good enough, you can absolutely set up a projector in your garden and put Mario Kart on it.

On May 17th, all being well, we'll move into the next stage of easing, and those outdoor groups of six will be allowed to move indoors and stay there, so you can finally have a games party that lasts all night - as long as your group is six people or two households.

Lastly, on the 21st of June, we should remove any final restrictions, meaning you can finally invite any additional friends who aren't quite good enough at Rocket League to make your top six.

If you live elsewhere (including other countries in the UK), remember to check your local guidance! Have fun, and stay safe.

History was made on Twitch this week as streamer Ludwig broke the record for most subscriptions, previously held by Ninja. Ludwig began a subathon on March 18th where every subscriber would extend the length of the stream by 10 seconds, which got so popular he ended up having to conclude the stream on April 13th. The previous record held by Ninja stood at 269,154, currently Ludwig has 272,349 which is incredible seeing as he had around 30,000 before he started the subathon. On the last day of the stream, Ludwig pledged for every new subscription he gets he'll donate $5 to St. Jude Children's Hospital or the Animal Humane Society.

This week Apex Legends reached a pretty significant milestone. The game has now been played by over 100 million people worldwide. This was revealed by Apex's official Twitter account, stating that they are just getting started!

EA and Respawn have been quiet for a while on player numbers for Apex, last publicly talking about it when they reached 70 million in late 2019. We often talk about life-long games here at Etch Play, and although Apex Legends only came out in February 2019, there are no signs that this game will be going anywhere anytime soon. Having added another 30 million players in less than 2 years is no mean feat! Having burst onto the scene with absolutely no pre-announcement or tease, Apex definitely doesn't stick to usual conventions, so it'll be interesting to see what it has in store moving forwards.

We're only 2 weeks away from New Pokémon Snap, and yesterday Nintendo released a brand new video showing off loads of features of the game. From what they've shown so far, it seems like a great successor to the original game all the way back on the N64, and I'm excited to give it a try! I'd say more but the video already does a lot of talking, so check it out...

Sony released a blog post this week discussing how they're cutting down on plastics in their PlayStation boxes and it's a pretty interesting read. As part of "a commitment to eliminate plastic use in newly designed small product packaging by 2025," Sony explains how the boxes for the new PlayStation 5 are "between 93-99% plastic-free overall (by weight)," with basically just the carrying handle being the only thing not made out of recycled paper or cardboard. Most of the boxes are assembled just by folding paper, eliminating the need for glue almost entirely.

For the full list of steps Sony is taking to make it's PS5's packaging more environmentally responsible, click here. Thanks for joining us for this week's roundup. For more content from us be sure to head to our YouTube channel where we have loads of industry interviews, gameplay footage and marketing tips. For a live experience, we are on Twitch every Thursday at 4pm (hit the follow button so you're notified when we go live!) where we discuss the latest games industry news, play some games and have a discussion about the wider industry. This week we were talking about crypto in games - check out the episode below 👇