How video games can bring us together during social distancing

With social distancing about to come into full effect, Client Services Lead Ben Joy looks at how video games can bring us together virtually as we distance from each other physically. 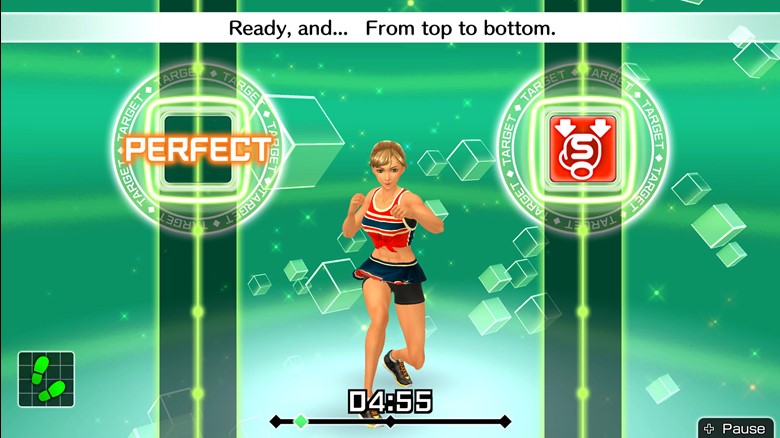 The world is a bit of a crazy place right now, and it seems that every day the world’s media is filled with even more doom and gloom, and not many concrete answers about the current COVID-19 pandemic.

In difficult times, there is always the opportunity for positives to emerge from the despair, and at Etch, we’ve been looking for them. One of a few ways we’d like to share that is with this article from the Etch Play team, about the help that video games can offer in these trying times. So to lighten the mood, here are some of the things we have noticed already happening in the world of gaming, some tips for how you can use gaming to ease social distancing, and some thoughts on how gaming brands can get involved.

As has been the case with the vast majority of sporting events, the Australian Grand Prix, due to happen this past weekend, was unfortunately cancelled — which I'm sure left plenty of F1 fans unsure what to do with this new time they suddenly found in their relaxation schedule.

Thankfully, The Race stepped in and quickly organised a virtual racing event, which featured a line-up of real-world drivers from across the world of racing (not just F1), and a group of well-established Sim racers.

Sticking with the racing theme, again in light of the Australian Grand Prix cancellation, Veloce esports organised "Not the Aus GP", which was a virtual event pitting esports stars against real-world drivers. It featured McLaren’s Lando Norris, Formula E driver Stoffel Vandoorne, former driver Esteban Gutierrez, and the Japanese Formula 3 Champion Sacha Fenestraz. As well as F1 stars, there were also big names from the world of racing esports such as Dani Bereznay and Jarno Opmeer, and the event attracted YouTube celebrities like Jimmy Broadbent and stars from other sports such as Real Madrid and Belgian goalkeeper Thibaut Courtois. Lando Norris, who is no stranger to streaming on Twitch, attracted over 70,000 viewers during the event, which smashed his usual average of 2,000!

Introducing “Not the AUS GP”, an online event with REAL F1 Pros vs Top Gamers. 🏎️

The Phoenix Suns are jumping on this train and have said they are planning on playing the rest of their cancelled season on NBA 2K and streaming this for fans on Twitch.

It’s great to see the world of “real” sports and esports coming together to enable sports fans to still get a taste of what they will be missing in the coming weeks. We are likely to see an increase in the number of esports viewers over the coming months as sports fan clamour to fill the void left by their favourite teams not being able to take to the field. This is a huge opportunity for real sports teams to start to take a look at esports and their involvement — which could provide mutual benefit for the esports community, and for the sports community, as these crossovers can bring the fans together and get new eyes on both streams of output.

Outside of the stars of esports and sports, this is hugely positive for fans as it offers something for fans and allows for fun, interactive, community events to take place during this period of social distancing. It will be interesting to see if any other major sports and their teams look to this as an option to keep their fanbase engaged while the sporting events are put on hold.

Pokémon Go is an incredibly addictive AR game, which at it’s core encourages players to get out and about in the real world. At the moment, that’s a bit of a problem! To combat this, Niantic have introduced a number of measures to make the game still playable without getting out and about. The distance that players usually have to walk to hatch eggs has been decreased, rewards from PokeStops have increased, as has spawn rates, all in a bid to encourage players to keep playing, but limiting the need to be roaming around. They have also added into the game a one-off purchase of 30 incense, which is a mechanism for spawning Pokémon at the players location. The cost is only a single PokeCoin, which can be earned for free by players just leaving a Pokémon at a gym for a short period of time.

This is great example of quickly adapting on the fly to players needs, and although the cause of this is not pleasant, it shows how adaptable games can be to ensure players can still engage, play, and continue to enjoy their favourite experiences. 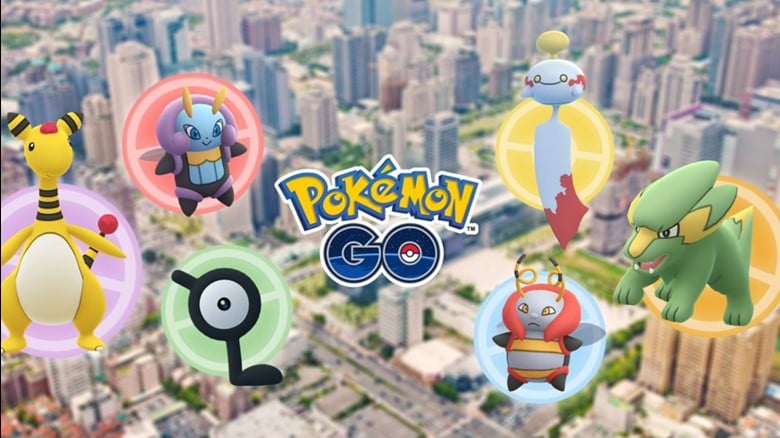 With the increasing possibility that a period of self-isolation and social distancing is just around the corner, this no doubt has been a concern for the active bunch amongst us. But there is no need to fear, there a host of fitness games that inspire you to keep fit indoors. Unfortunately for Nintendo fans, Ring Fit Adventure is sold out everywhere, which seems likely to be purchases inspired by COVID-19. Although Ring Fit might be sold out, there are other options for fitness fans to tide them over with games that can be bought via the e-stores such as Fitness Boxing, Just Dance or Shape Up, to name a few.

I wouldn’t be surprised if we see a spike in fitness game sales over the upcoming period, and it would be prudent for the platforms and developers to shift some of their advertising focus to these games, and perhaps introduce deals on them, to help people get through the trying times we currently find ourselves in.

Although social distancing is on it’s way, that doesn’t mean we need to be cut off from everyone. All of the major platforms have an online gaming service, and there are plenty of options for players. There are loads of games you can pick up for cheap online that will allow you to stay connected with your friends without breaking the bank and still have a good time together, no physical co-location necessary. Now would be a good time time for the platform owners to offer deals for their online services, so it will be interesting to see if any of them decide to go ahead and offer this to players. 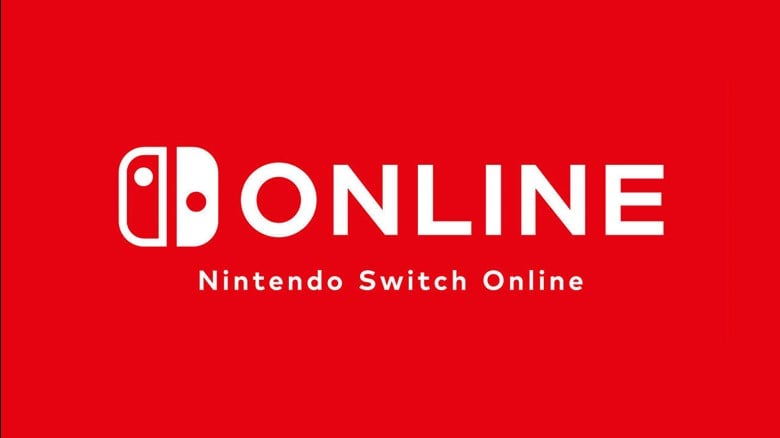 It’s likely to be a difficult few weeks to months, so it’s important to try and remain as positive as possible, and remain connected with each other despite self-isolation and social distancing. Thankfully, in this modern age there are many options to do this. And with gaming, we’ve got one particularly good way of keeping us all together.

If you need any recommendations, give us a shout on twitter and lets play!