Competitive tagging: How to actually use the best Twitter hashtags 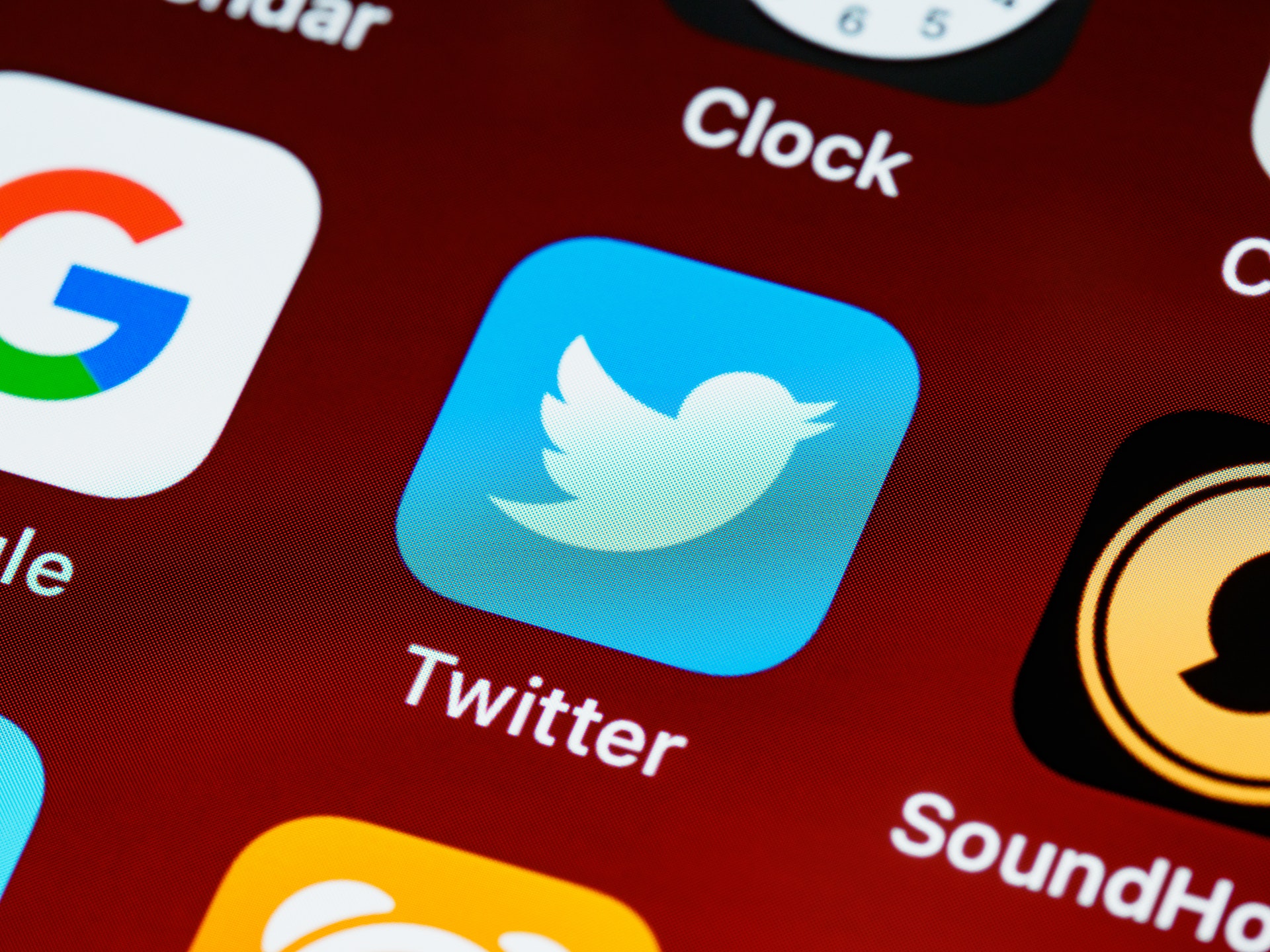 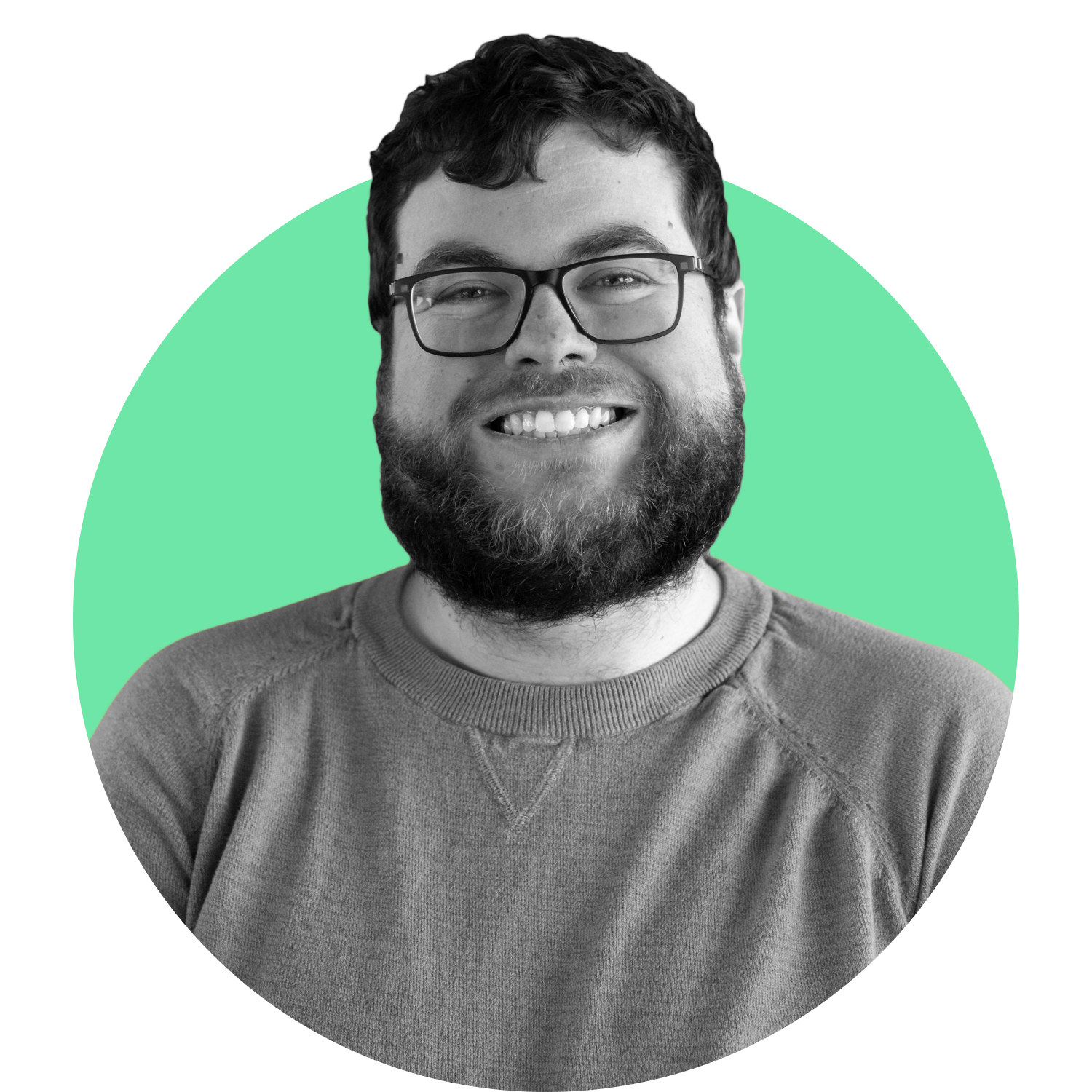 Marketing a videogame? Looking for help with hashtags? You've come to the right place. Tagging can be a powerful tool for discovery, reach, and growth - but sometimes it feels difficult to figure out what the best opportunities are, or which ones to use, especially for games. That's where we come in!

Use our quick links below if you're in a hurry, or if you're not, scroll down and we'll go through the whole thing.

In addition to the full written guide below (keep scrolling for that!) you can watch us discuss the best hashtags for games in this clip from our Weekly Live Show.

Hashtags, what are they good for?

When you use a hashtag on Twitter (or one of the several networks inspired by Twitter's use of them), you put a word immediately after the hash symbol (#) - this creates a link, which users can click to see all other posts with the same tag. Essentially, it's a form of categorisation. 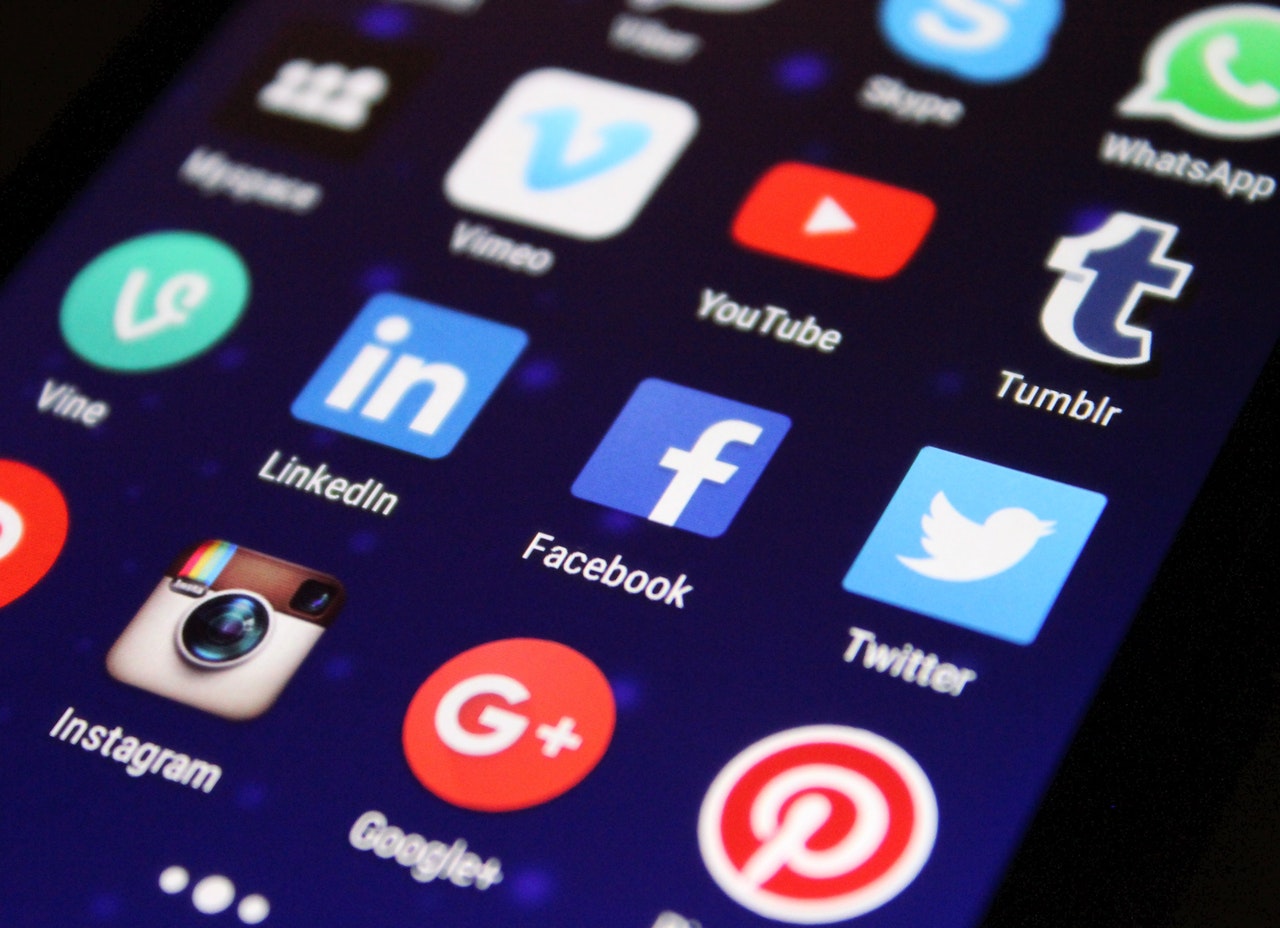 Where this gets particularly interesting for marketers and games creators is that some users will also follow hashtags, or be in the habit of clicking them to browse things that they haven't found yet. Twitter (like most social networks) is about broadcasting, so increasing the number of eyeballs on your content is the number one goal.

So hashtags will solve all my problems?

In short, no. The number one driver of visibility and engagement is now (and will likely always be)... The content itself. A good hashtag can't save an uninteresting post, and conversely, even if your hashtags are terrible your post can still do well if the words, images, and video in it are interesting to people.

Instead of thinking about hashtags as a solution, think of them as seasoning: The salt and pepper that goes on your meal. You wouldn't eat a plate of salt (I hope), but you might like a pinch, just to really get the flavours going.

Are there any downsides?

Well, opinions vary. Many feel that using too many hashtags in a single post makes it look spammy, and lowers engagement. A good rule of thumb is to focus on two to four key hashtags in your post, as this seems to be the ideal balance.

What hashtags should I use?

Well, that's what this guide is all about! Based on a methodology shared by @Unusualsoft on Twitter, we've built this guide to tell you about the types of hashtag that are the most potentially lucrative. And remember, the name of the game is visibility. The data we've collected and written about here helps to calculate the potential visibility a tweet can gain by adding a specific hashtag. So let's get into it, shall we? Without further ado... 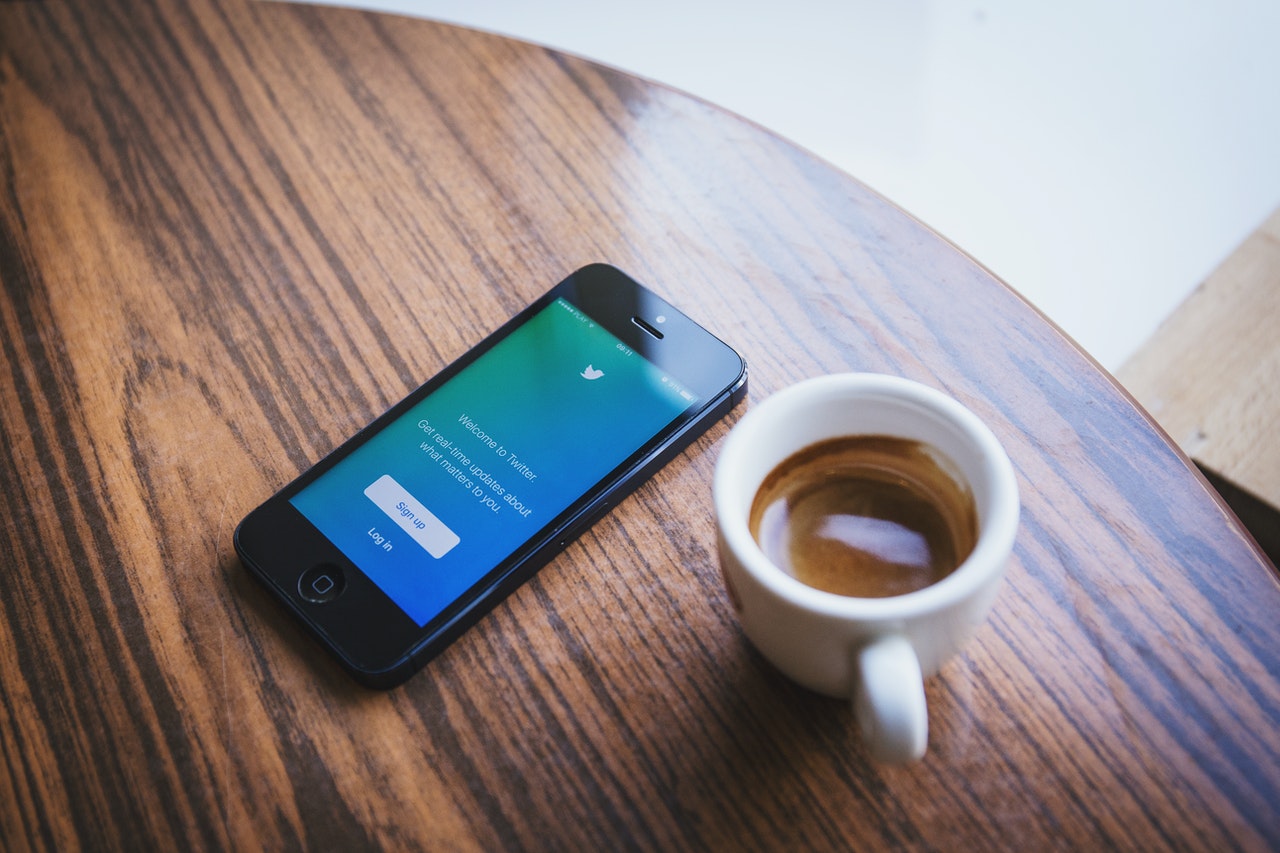 If you want to attract a broad games audience, there are loads of hashtags you could use. Do you call them games, or videogames? Do you pluralise? Here are our recommendations, based on their potential visibility.

Hot tip: If you're showing off gameplay, the generic hashtag #gameplay has a higher potential visibility than any of these!

The best hashtags for people who make games

You have a few options when it comes to promoting the fact that you're developing or designing a game. The somewhat generic #dev hashtag has a high visibility potential, but isn't specific to games. You could combine it with a generic hashtag and make it something like #videogame #dev - But ideally, you want to get more specific.

#gamedev is popular, but we can get even more specific for better results. The two best hashtags for creators are:

What about if you're indie? Are there additional tags that benefit you as a smaller, independent creator? We're glad you asked, because yes, there are. Here they are:

You might be tempted to combine these into one mega hashtag, like #indiegamedev - it's not the end of the world, but the data suggests that this is less effective.

The best hashtags for game platforms

If you're promoting a game, then you want to tell people what platforms it's on, right? Platform fandoms have a tendency to browse hashtags too, so these kinds of hashtags are potentially useful. 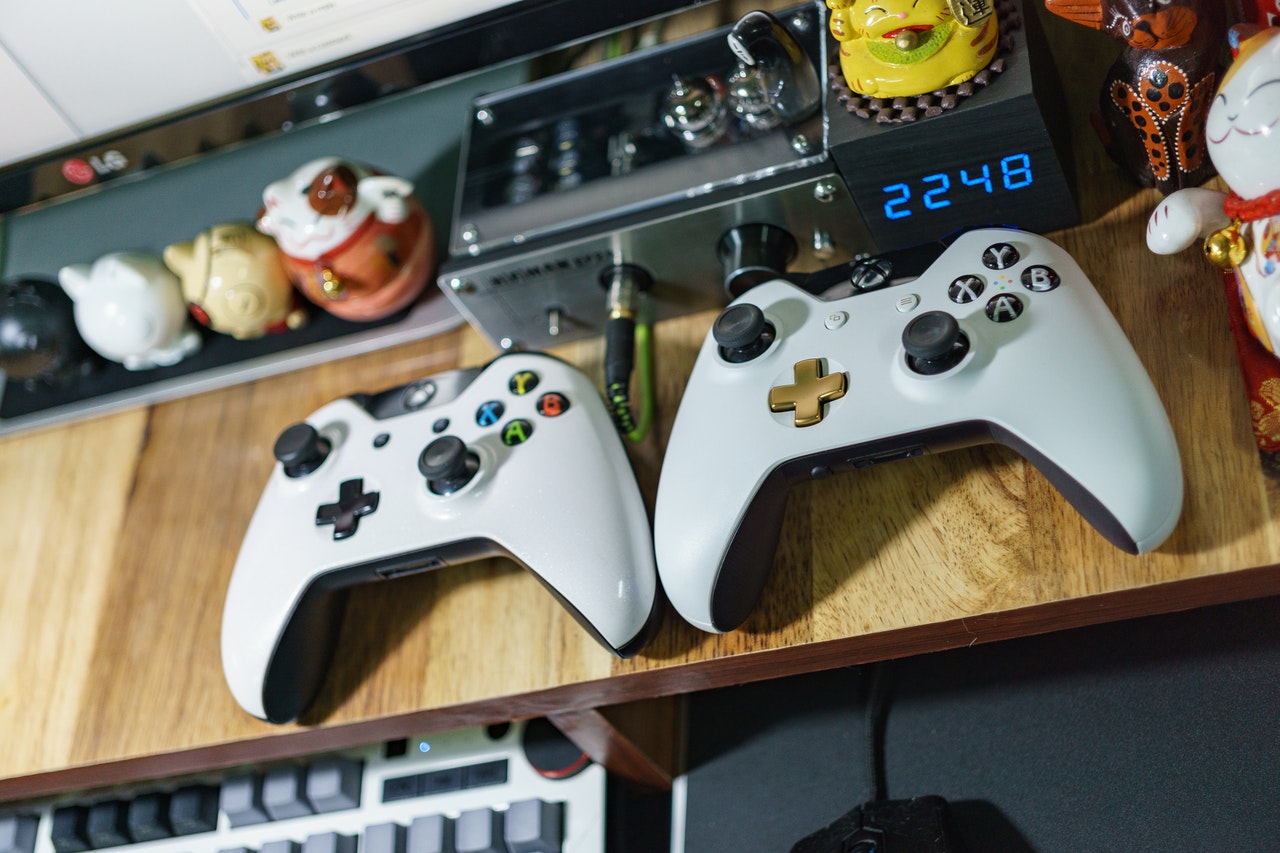 The hashtags you can use will depend on what platforms your game is coming to, but the general rule of thumb here is to be more specific.

Other platform hashtags which are moderately performing and should be considered if relevant include #steam, #stadia, #gamepass and #gog.

The best hashtags to describe your game

One way to boost visibility for your game is to add tags that describe the style and genre. You'll be severely limited here by your actual game, because you want the hashtags to match, but there are several hashtags worth consideration.

The best hashtags for game engines

Our recommendation? Direct names like #unity3d and #ue4 aren't bad by any means, but the best potential visibility is with the more sentence-style options: #madewithunity and #madewithunreal.

The best hashtags for recruitment

Looking to grow your studio? It can be tough. Here's a handy guide to putting together the best recruitment tweets.

First, include either #gamedesign or #gamedevelopment. If you're an indie team, add #indiedev too. If your team uses Unity or Unreal engine, say so with either #unity3d or #ue4.

Once you've composed an enticing job offer, cap off your recruitment tweets with the hashtag that has the best potential visibility for game jobs: #gamedevjobs.

Go forth and tag

While data driven decisions are a good way to start, the best way to find out for sure whether hashtags work for you is to get out there and use them! So start experimenting today, and keep track of which combinations get you the best number of impressions, which you can track through Twitter's analytics platform. Whatever you're doing and whenever you're doing it, always make sure you regularly review performance so you can tweak and narrow in on the things which really work.

That's all from us today. If you're new here, have a click around our blog (especially if you like games industry news and opinion!). And if you'd like to find out how Etch Play can help you with your marketing, then get in touch. We're always happy to chat.