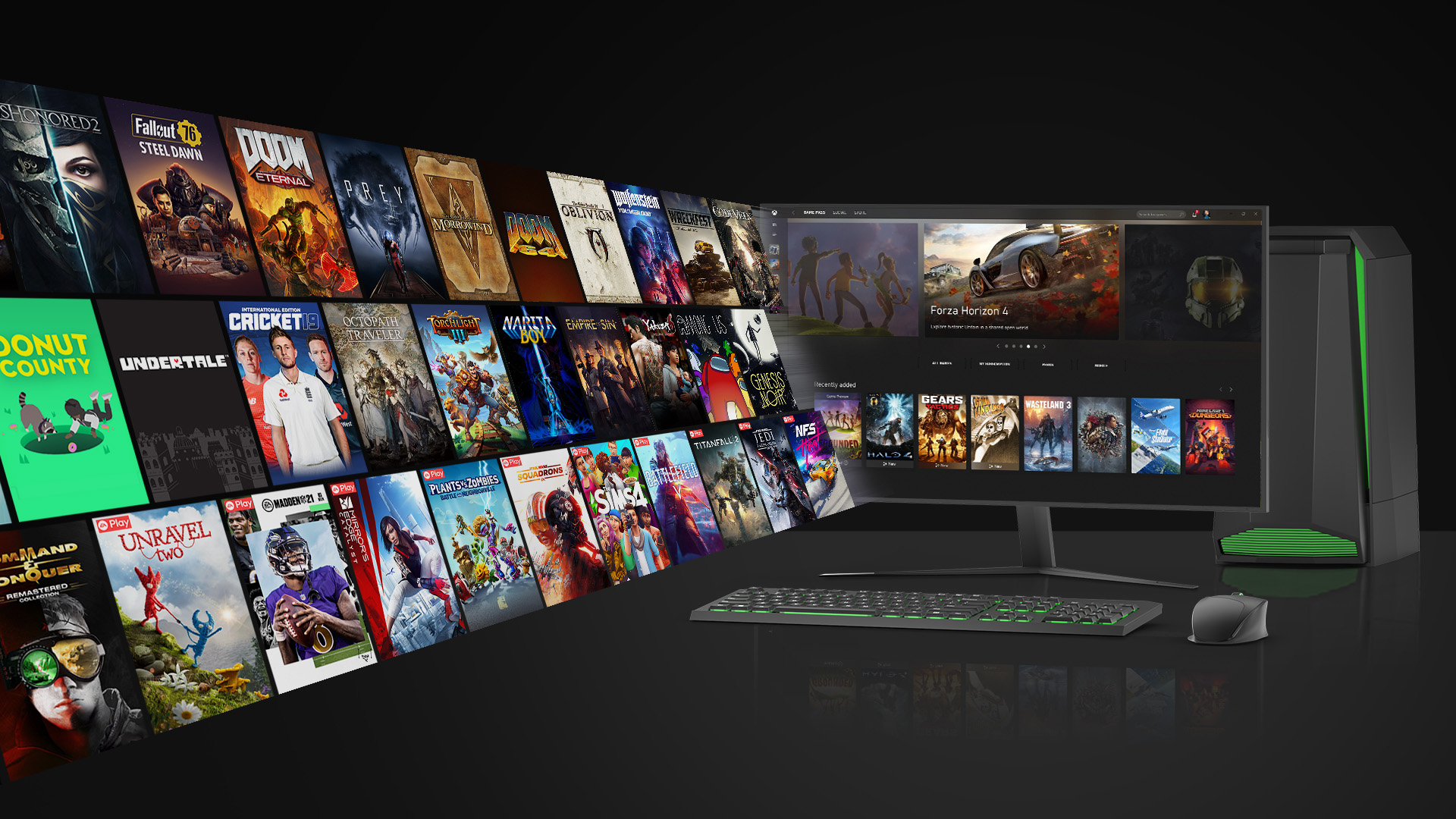 Well hello there. It's time for your final roundup of April 2021. Ready? Let's do this.

It feels like I could've picked from loads of stories for my section this week, but the one I want to share with you most is a dive into the world of niche speedrunning, with a look at the latest trick discovered in "Chibi-Robo!". We're obsessed with games here, but some people really take it to the next level, and I find their efforts fascinating. 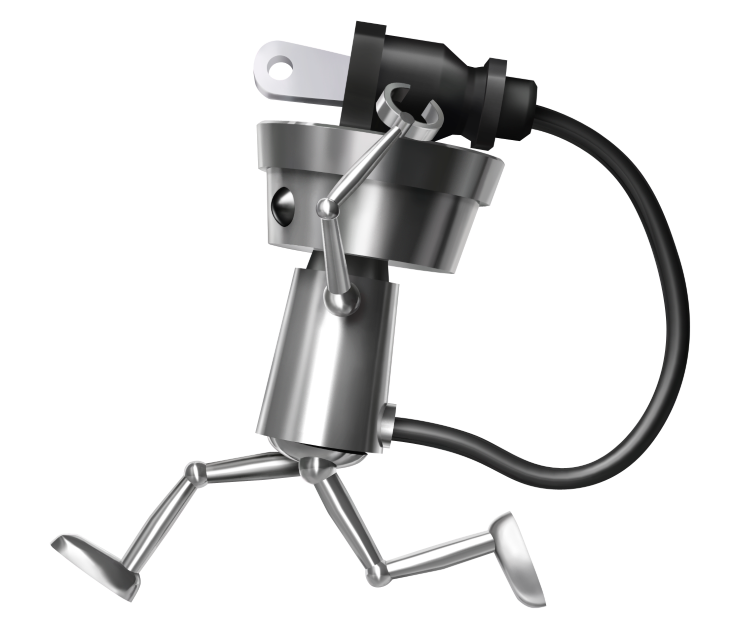 Elsewhere, Simon Carless discovered that we might soon be getting an update to Outer Wilds, one of the best games of the last few years. I can't wait to find out what's in it! 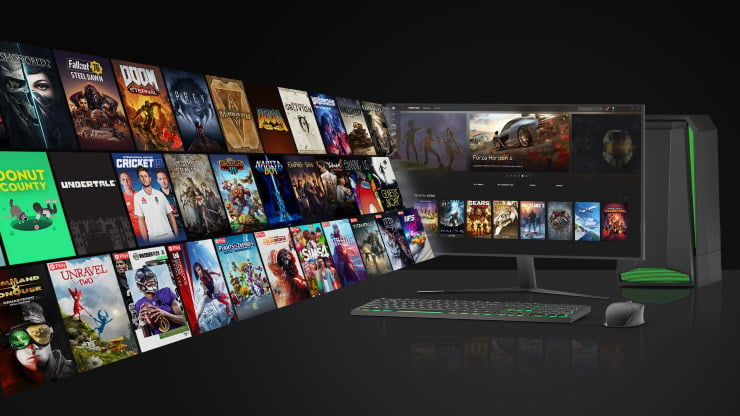 In a survey released this week by the Game Developers Conference, only 3% of respondents thought the once-standard 30% take by a platform was justified. The Epic Games Store broke onto the scene by notably only taking 12% of the revenue. Over the last year, both Apple and Google have lessened their cuts for games making under $1 million. However, Steam has held firm on its 30% take, with the cut lessening the more money a game makes, which seems unfair for smaller indies.

Wreckfest is an Etch Play favourite, and we now know that it's coming to PlayStation 5 on June 1st.

A couple of other features stood out to me: If you've played the game then you would have definitely experienced the painful load times, which has been addressed - yay! And secondly, in a move that will encourage even more mayhem, multiplayer will now support up to 24 players. It sounds like a recipe for absolute carnage. I've got it on Xbox so I'm hoping these features also get applied to that version soon, because I want to play with 24 players on Crash Canyon!

Lockdown breakout hit Among Us is making it's way to PlayStation, and fans will be able to enjoy a special edition Ratchet & Clank skin to celebrate. Among Us has been a huge hit, and Ratchet & Clank is much anticipated for it's upcoming release, so I've no doubt fans are going to be excited about this announcement.

It now means that Among Us will be available on basically every gaming platform, so no matter what you own you can join the fun. Developers Innersloth decided to cancel the sequel to the game to focus on supporting the original, which explains the recent map updates and it being rolled out to new platforms. The game continues to go from strength to strength... I wonder what they'll do next?

If you're a regular viewer of our weekly live show (twitch.tv/etchplay 👀), you'll be familiar with our "games for good" segment. Each week we try to highlight a story from the crazy whirlwind of video games industry news, that contributes something beyond commerce to the world in which we live and play. This is a key reflection of one of our team values that games can be a force for good.

With that in mind, a recent survey from Accenture has highlighted some pretty interesting statistics, ones that bridge the commercial and wider purpose outcomes of games. Of note is that only 9% of survey respondents had a negative reaction to socially responsible games businesses.

Here's hoping this sort of data encourages even more games for good activity in the future!

Hey, thanks for reading! If you liked today's roundup, don't forget to share it with your friends and colleagues.

Looking for more? Well, I'm glad you asked, because we do a live show every week on Twitch, and you can watch recent episodes on YouTube too. Here, I'll make it easy for you and embed the latest edition below.

We'll see you again next week!