Find out what has been going on in the world of Play for another week. 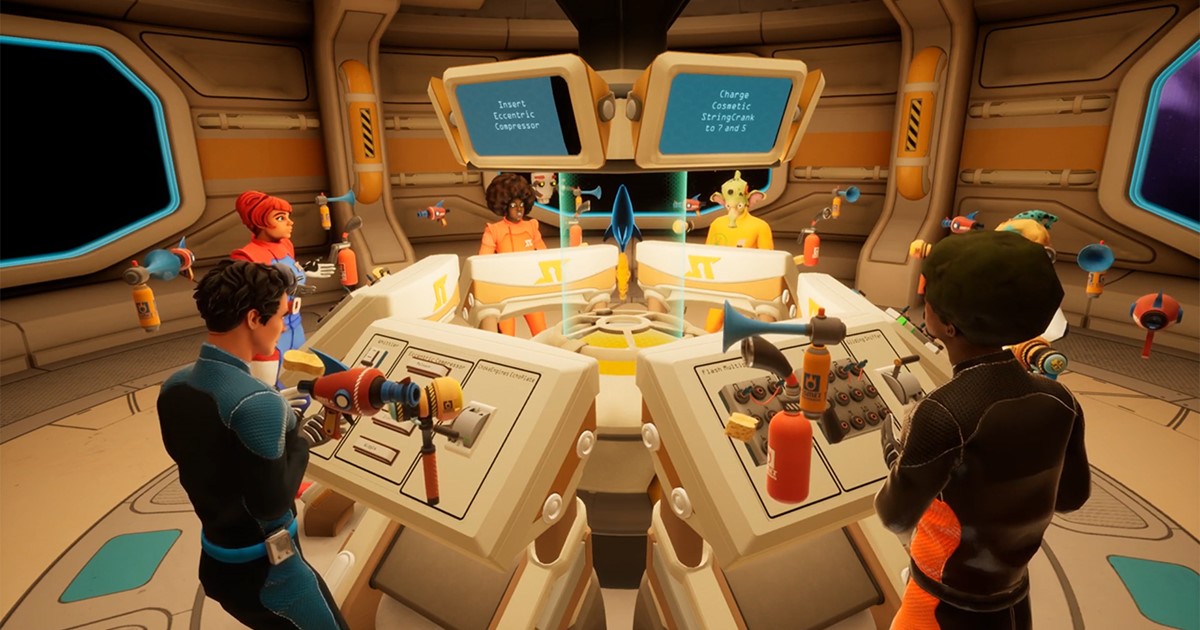 This week we have been playing an awesome VR game (which we contributed to by helping to build the browser version!), smashing cycling challenges, and wondering how Dan had time to do anything else at all with all the games he's played this week.

I had a couple of additional days off this week (shocking I know). I spent them doing a couple of long cycles that have contributed to the completion of the May cycling distance challenge I was doing on Strava. Throughout May I’ve been cycling round the New Forest and completed over 1,250km!

Also my sister got Mario Kart for the Switch for her birthday so I’ve been dusting off my skills to give the family a schooling in how to drift your way to victory.

Spaceteam work makes the spacedream work - this week me and Dan took to Spaceteam VR in order to test our skills at surviving in deep space with confusing controls. We did pretty good!

Truth be told, my attention outside of work has been pretty much focused on golf for the past 2 weeks since the course re-opened, so after 8 weeks off I have filled my boots and tonight will be my 10th round in 2 weeks 😬

So keeping to that theme, although a few weeks old now, I was excited to see the announcement of a new golf game coming out: PGA Tour 2K21, and even more so that it will be available on the Switch! I used to be a big fan of the Tiger Woods PGA tour games back in the day, but don't think I picked up a new edition since the 2012 game. I'm looking forward to seeing how this kind of game has moved on, and simulating my dream of playing on the pro tour.

I've been having a grand tour of all things Xbox Game Pass this week. So far we have played:

Human Fall Flat - a fun physics puzzle game where you navigate a wobbly man across a series of challenging environments.

Golf with your friends - a crazy golf game delivering exactly what you'd expect.

State of Decay 2 - we've killed a couple of our residents but the rest of the community soon got over it.

My Friend Pedro - a sideways scrolling action-movie-em-up with some crazy shooting sequences and a companion who is a banana...

The Gardens Between - a super chilled, art-focused simple puzzle game.

Phew, we definitely got our money's worth out of Game Pass this past couple of weeks. It's a great service that really lets you dive into any and all sorts of games you might not have previously been prepared to commit to a full purchase of. 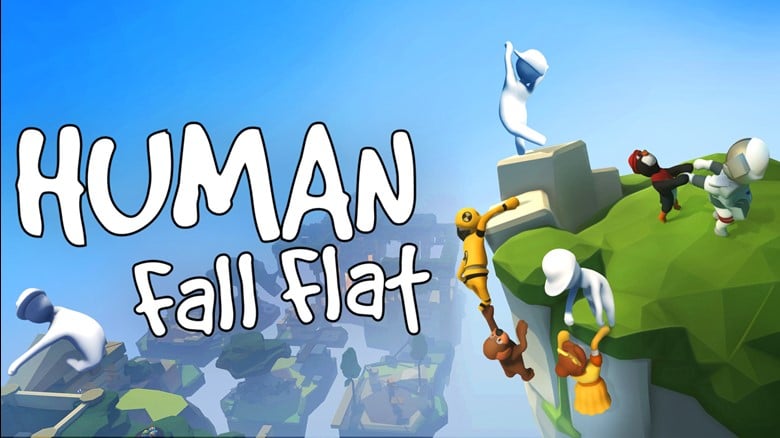 Its been a pretty quiet week for me gaming wise, though there was some good news. Risk Of Rain 2 announced it'll be going 1.0 in August! It's been in Steam Early Access for a little over a year now, and I think it's one of the stand-out success stories of the programme, along the lines of Prison Architect and Kerbal Space Programme (which has its own sequel in the works!). I loved the first and have played the sequel on and off throughout early access, but now I'm excited for August!

Finally the Xbox Series X preorder page is live, although there is still not an exact release date, price, or ability to actually preorder yet... But we do expect we'll be able to place orders this summer.

If you want to sign up for updates on the Xbox Series X preorder availability, go to the preorder page and select “Email me when more information is available.” 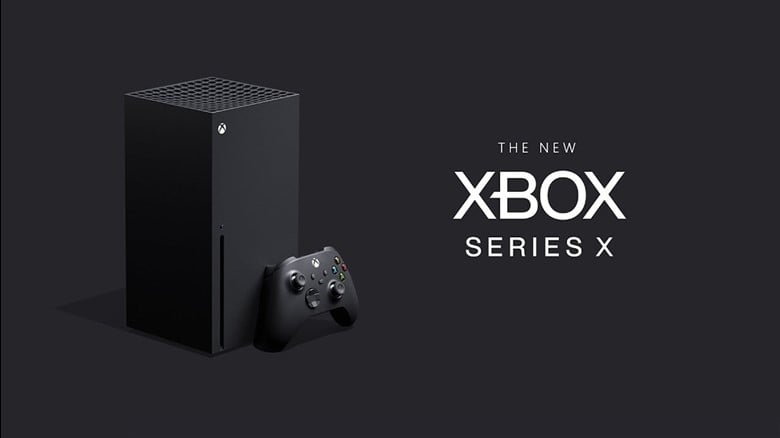 And so brings us to the end of another roundup. Hope you enjoyed it! Have a great weekend, and we'll see you the same time next week 👋