Your collection of video games news from this week, as brought to you by Etch Play. 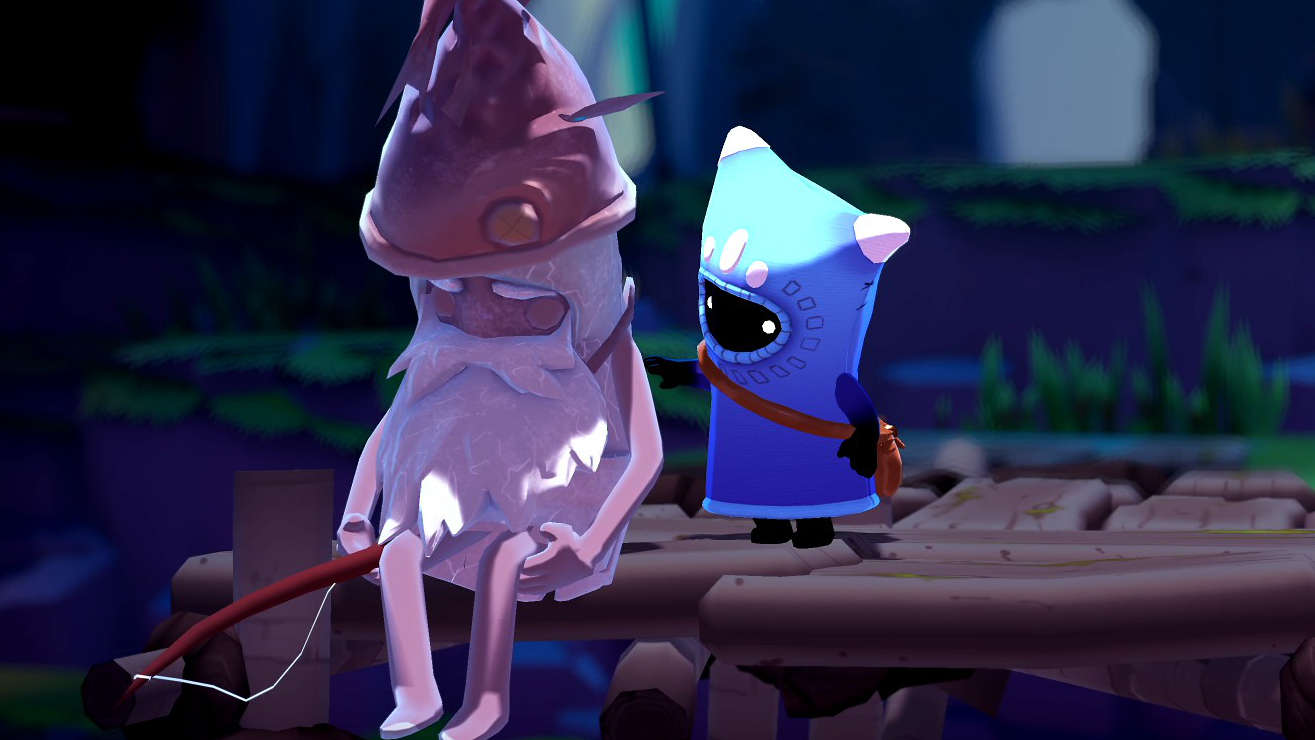 It's time to get your weekend started with another edition of the Play Team Roundup. This week, naturally we're talking about Gamescom, as well as a new release from Hello Games, Nintendo Switch news, and the freight train that is Fall Guys.

Last night was Gamescom's Opening Night Live. Among the many games shown, I was pleased to see another glimpse of Twelve Minutes, being published by Annapurna Interactive "soon". Listen to Willem Dafoe's narration and get intrigued yourself with the following clip.

If you hadn't heard... PlayStation 5 is coming!

If you are an existing PlayStation customer you can now register to be one of the first users to pre-order PS5! 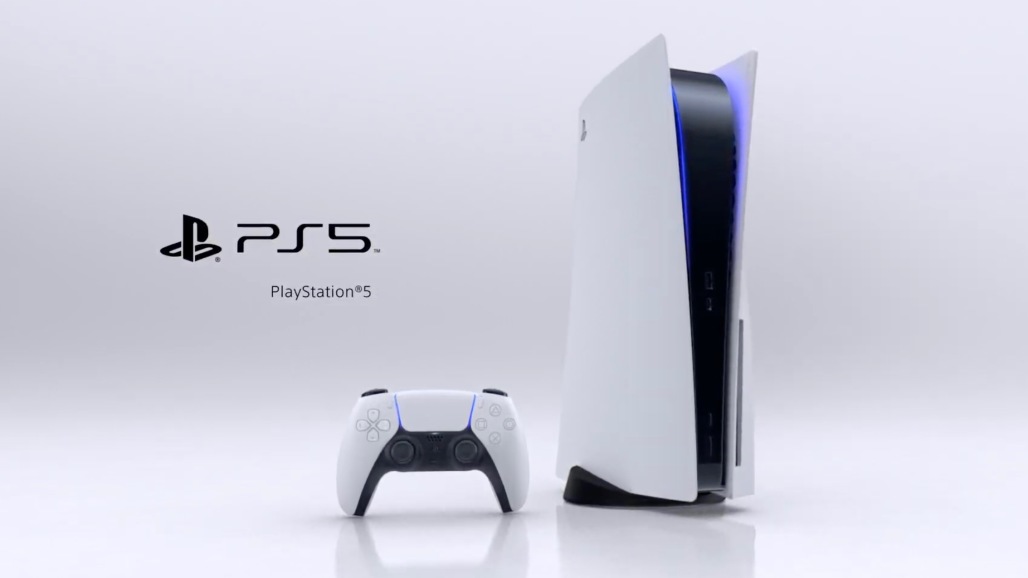 I also came across this article sharing "Lessons learned after migrating 25+ projects to .NET Core". There is some good advice in the article, so if you're working with .NET Core, give it a read.

The team over at Mediatonic are showing how it's done with regards to launching a game and keeping momentum while you have the spotlight. Yesterday they released a sneak peak for season 2 of Fall Guys that features new cosmetics and levels geared around a medieval theme. It was also announced this week that Fall Guys has become the most downloaded PS Plus game ever. Massive congrats to everyone involved!

Earlier this year, there were rumours that Nintendo were planning on releasing two new versions of the Switch. Since then, the Switch Lite arrived, but it looks like Nintendo are also working on a premium upgraded version of their console. Word is that it will include more computing power and 4K high-definition graphics.

Nintendo does have a history of creating different models of hardware (DS and DSi, the 3DS and 2DS, etc) and faces stiff competition for gamers’ attention this fall as the PlayStation 5 and Xbox Series X are set to arrive in time for the shopping season.

I'm still catching up on all the hype coming out of Gamescom but so far, the thing that has captured my interest the most is the upcoming Star Wars: Squadrons from EA. Last night they revealed more details of the single player campaign, which had previously been pretty light on details. The trailer highlights a close tie-in with the original trilogy, picking up from the destruction of the second Death Star and following pilots subsequent adventures on both sides of the infamous space battle between the Empire and Rebellion.

As Adam and Dan have already said, Gamescom started yesterday. My pick of the show is Shadowlands, World of Warcraft's latest expansion that has finally been given a release date, as well as a new trailer.

This trailer is actually my first look at Shadowlands as I've been trying to stay in the dark on whats going to happen in the expansion... And, oh boy. From a visual standpoint, it's the best looking expansion they've released. With the pre-patch hitting the live Battle For Azeroth servers soon, I might hop back in to get up to speed before it releases on October 27th!

Yesterday saw the release of The Last Campfire, from our friends over at Hello Games. From what we've had the pleasure of seeing so far this looks like a truly beautiful game. The visuals and the music are simply stunning. I'm very excited to pick up a copy, probably on the Switch, and get going with the story!

And that's your lot for another week. We're interested to hear what caught your attention this week, so do send us a message over on Twitter! As always if you need more of a Play Team fix, then you'll find lots of videos on our YouTube channel, and we also hang out over on Twitch. Have a great weekend 👋