Come and join the Play Team as they bring you some much needed none Covid-19 news to brighten up your locked down Friday!

Feels like we are saying this every week now, but, wow what a crazy week. As always, we hope you are all doing well and keeping safe. Please join us once again as dive into our weekly round up of what we've been doing in the world of video games. We've got a bunch of fun Switch games, a pining for nostalgia, and you can find out if Dan pulled the trigger on the latest DOOM release... Enjoy!

Being isolated at home has meant I get to spend more time with my sister and she's got me hooked on Animal Crossing on the Switch! We take turns (mainly me hogging it) crafting, exploring, catching and generally having lots of fun on our island, Peachy (I didn't name this). The game is effortless to play, very adorable and addictive! We've filled our museum with lots of cool bugs, fish & fossils but we still have loads to catch. The fact that certain creatures are only available certain times of the day, year and dependant on weather is such a clever mechanic to keep things interesting at the different times of the day.

We've started keeping an eye out for dodo codes on Twitter so we can visit other peoples islands, but it's very difficult as islands fill up within seconds of someone posting their dodo code. Yesterday evening, we found someone asking for people to come to their island to partake in a treasure hunt they'd organised by hiding bells (in game currency) all round the island, absolutely brilliant! 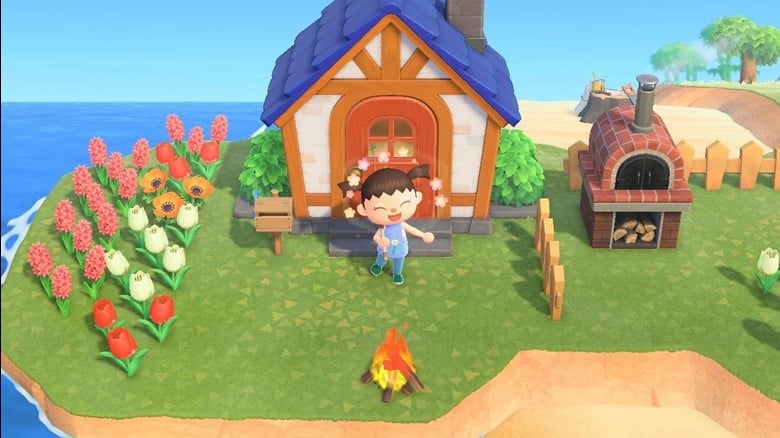 To fill time during this week's isolation, I played (and finished) Detroit: Become Human on the PS4. I've always been a fan of Quantic Dream and their particular brand of interactive storytelling, although the writing can be a bit... Over the top.

INTIMIDATE: Is this really what you want?

I enjoyed this one a lot, because you get to play as a robot detective solving robot crimes and it turns out that's everything I've ever wanted.

This week Unity released their 2020 roadmap, showing off new features and example projects, as well as some insight on their workflows and why they've changed their release schedule. The big one I am excited for, is finally adding vector support for UIs, making supporting multiple resolutions and devices that much easier! We're also getting a machine learning testing suite, which is currently in pre-release but 1.0 is due later this year, and I'm a sucker for automation on things like this, which looks awesome. Check it all out down below!

If you're looking to get into Unity, they've also made all of their courses free, so there's no better time to jump in!

Despite the current situation we all have found ourselves in, I haven't actually gamed that much this week. My time has been consumed by the timely drop of Disney+. Whilst starting to work my way through the 600+ episodes of The Simpsons, this has led me to craving for a game on Simpsons Hit & Run, so I might have to get my copy posted to me from Leeds as it is still at my parents house 😱 or bite the bullet and order another copy, if I can even get it delivered that is!

In my recent blog post I touched on the lack of "real" sports going on at the moment with everything being cancelled and postponed, and esports stepping in to fill that void. Continuing on that theme, ESPN has started showing re-runs of Tetris tournaments, which as a Tetris lover, I find pretty darn cool. 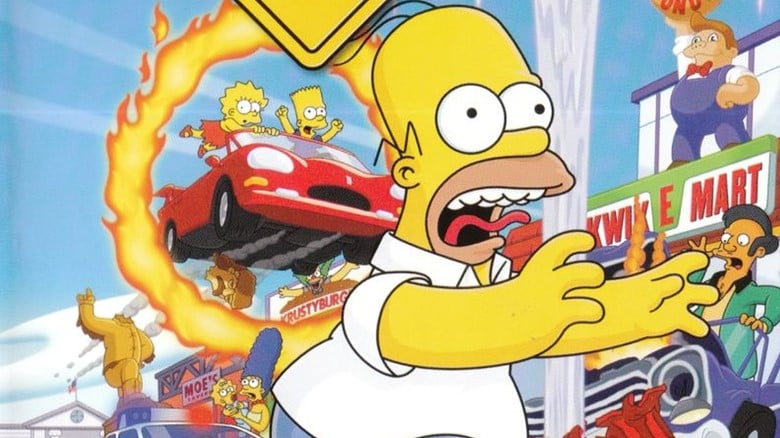 I recently picked up episodes 1 and 2 of “The Adventures of Bertram Fiddle” by Rumpus Animation in a Switch sale.

On Friday, I was hovering over the "buy" button for the just released DOOM Eternal. However, at the last minute I decided to have a browse of Game Pass and stumbled across RAGE2 by Avalanche Studios in conjunction with id Software and published by Bethesda, which was released back in May 2019. Despite it's mediocre metacritic score I've been having a lot of fun with it and it's certainly scratching the FPS itch for now.

Though as a lifelong DOOM fan, it's only a matter of time...

This week I've been putting a lot of time into Blue Byte's latest entry into its long-running series of city building and resource production games, Anno 1800. I've long been a fan of these games, as anyone who reads my updates probably knows by now that's a list of genres I'm very keen on.

I picked it up during the recent sale, finally caving to my need to check out the latest version. This time they've decided to listen to fans of the series and go back into the past again, focusing on the time around the industrial revolution.

Currently I'm trying to earn enough Ubisoft club money to afford the discount again so I can get access to the latest DLC, Seat of Power, which adds a massive endgame palace (example pictured above) for players to sink their vast resources into. The palace is modular allowing a lot of creativity in the layout and also provides huge, powerful bonuses for the island.

Unfortunately in my latest game one of the NPCs has decided to declare war on me which has seriously cramped my style.

That's us out for another week. Keep well, stay home, and game on! As always, give us a shout if you want to play...