Another week of game industry news and opinion, all wrapped up in one neat little blog post for you. 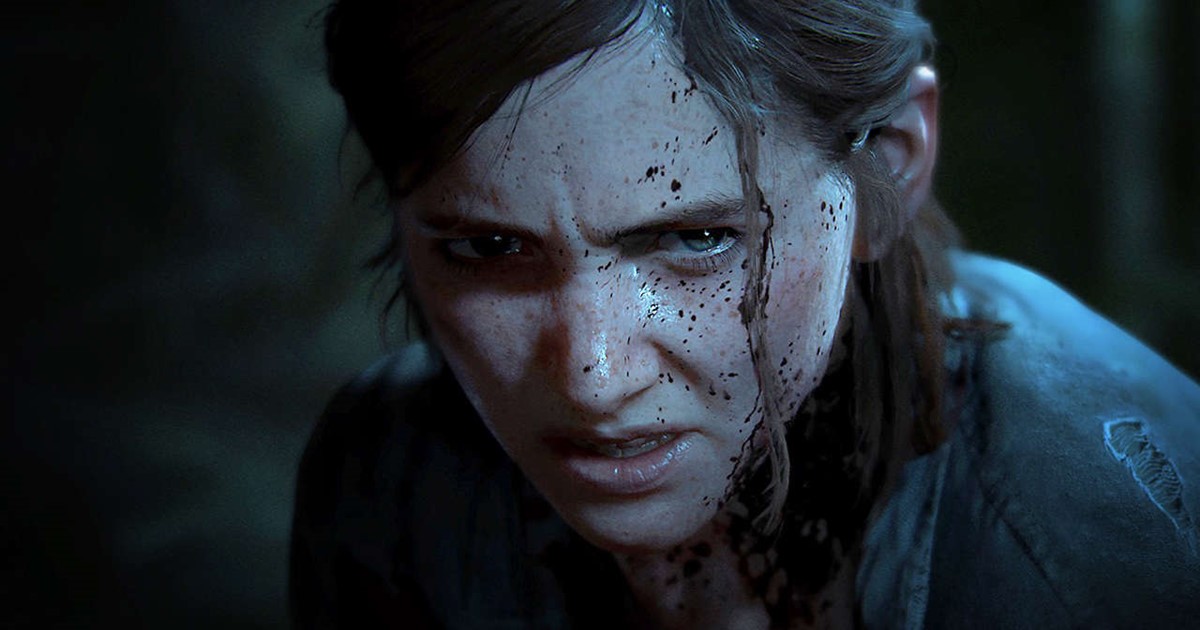 Hello! And welcome to another Etch Play Roundup. Ben's on holiday this week so it's me again, and I'll be your guide to this week in the world of gaming. This edition has got esports, Animal Crossing, The Last of Us Part II impressions and much more. Let's do this.

As the owner of a new Nintendo Switch, my gaming week has been dominated by Ring Fit Adventure and Let's Go Pikachu. The former is good for my body, and the latter is good for my soul: a hit of pure nostalgia that I'm really enjoying.

I caught Zapdos and it's the best #PokemonLetsGo #NintendoSwitch pic.twitter.com/HLFO6qCWss

Elsewhere, it's been a busy week for the industry. Microsoft threw in the towel on Mixer, joining forces with Facebook Gaming in an move presumably designed to attach themselves to a platform with huge growth potential. We also got a closer look at the much anticipated Cyberpunk 2077, featuring Keanu Reeves and some strong language.

This week, a growing number of journalists and developers have come forward about abuse and harassment in the industry, a sadly necessary reckoning that we hope inspires change in toxic environments everywhere. We believe that games can be a force for good, and as far as we're concerned that kind of behaviour has no place in games. We're sending our love this week to everyone who's bravely spoken up.

While my Animal Crossing playing days are limited, my sister still plays daily: I'd say she's addicted. She's often delving into the crazy world of the turnip market in order to raise much needed bell,s to fund renovation work of Peachy (her island), which she's done a great job with. Yesterday Nintendo announced a free summer update coming out at the beginning of July that adds a whole new dimension of being able to swim in the sea and catch sea creatures. Plus, they're adding a new character, Pascal!

As you all might have heard, this week saw the Apple WWDC 2020 event. This marks the first time they've done a WWDC as a pre-recorded video (because of the COVID-19 pandemic) and it included some great transitions between the different sections of the new Apple headquarters (Apple Park).

During the event they introduced iOS 14 with lots of cool features such as widgets on the home screen, the app library (which is a better way to organise apps) and more. We're also getting a number of improvements for the Apple Game Center, including:

Another intense week in video games. As Adam alluded to, the industry is going through another #MeToo moment, with a number of harrowing stories coming forwards from brave individuals. On top of of the COVID19 pandemic and the necessity of the #BlackLivesMatter movement, these are difficult times for many, but I hope to see the industry and wider communities end up in a better place as a result of these world-changing events.

My escape from the real world this week has been to get completely engrossed in The Last of Us Part II, which was released last Friday. My wife and I hit the end credits yesterday and thoroughly enjoyed the entire experience. Whilst it was a very graphic and uncomfortable story, the pacing of the game is excellent, the character development is fantastic and the visual fidelity is jaw-dropping. I'm definitely looking for something a bit lighter to dive into next though! 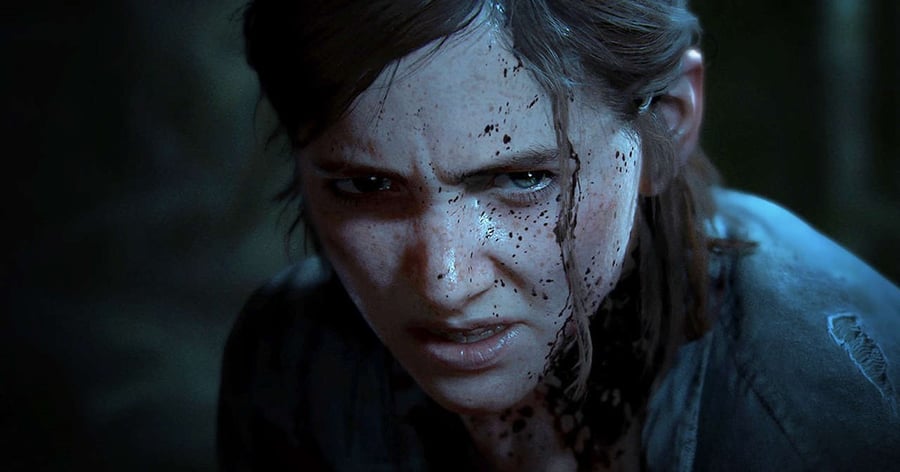 I missed the boat on this one last week, because chess was too important! Riot Games run a huge esports season similar to that of traditional sports for their game League of Legends. Thanks to the state of the world right now however, they've not been able to run broadcasts or anything how they normally would, until now: Fans have been invited back to the LCS Studios, virtually! They've gone ahead and created an entire virtual environment, which they're dubbing the LCS DOME, to mimic watching the sport live in an actual arena. While I'm not as hot on the league esports scene as I used to be, I'll 100% be checking this out when I get a chance! 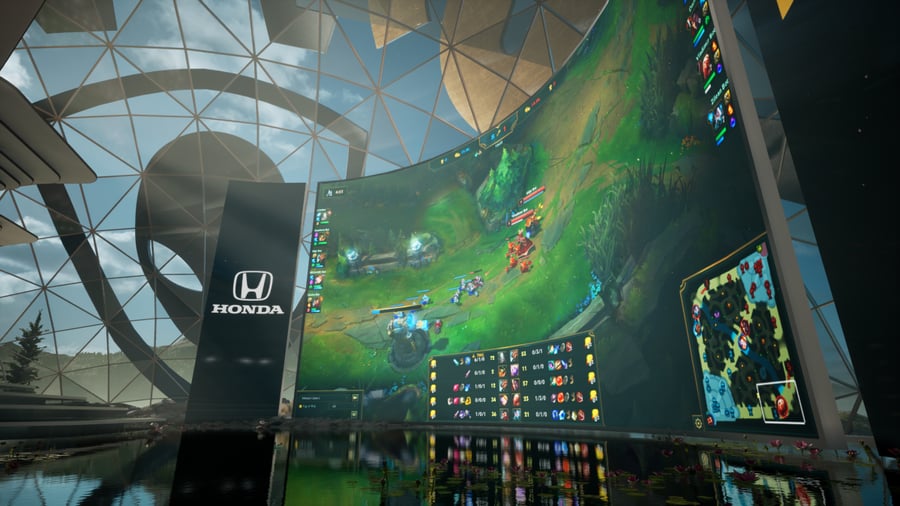 A new week means a new game from my backlog. This week, it's the turn of Polish developers Artifex Mundi and their satirical point and click adventure, Irony Curtain: From Matryoshka with Love. I'm only a couple of hours into this one, but I'm already enjoying the puzzles, laughs and storyline - which throws you right into a cold war stand-off between two powers.

The website is also a great example of extending the game experience, featuring propaganda videos and a latest news section that implores you not to believe other sources!

That's all for this week. For all the latest reaction, news and opinion as it happens, remember to follow us on Twitter. You can also find us in video form on YouTube and Twitch. I look best when you use a TV app to broadcast me on a nice big wide screen in front of your family.

We'll see you next time!