Another week of huge videogames news and fun. Wow, another huge week in gaming to say the least. We cover it all, from Microsoft and ZeniMax, to brand new studios. And there's a welcome return for some Rocket League news.

The biggest news this week is that Microsoft have acquired ZeniMax, in a move that cost $7.5 billion dollars. That's... A lot of cash. For context, Disney bought Lucasfilm (Star Wars) for just over 4 billion back in 2012.

For their money, the Xbox team now owns a number of huge franchises: RPG behemoths like The Elder Scrolls and Fallout, and some of the most beloved FPS IPs of all time including Doom, Quake, and Wolfenstein. Not to mention critically adored studios like Arkane. Xbox owners can now expect future ZeniMax games (including the highly anticipated Starfield) to launch on Xbox Game Pass, and we're expecting a lot of their historic library to show up on the service too.

It also means that Microsoft is now technically publishing two timed PS5 exclusives, Deathloop and Ghostwire: Tokyo. Phil Spencer has confirmed that these existing exclusivity arrangements will be honoured, but future games will come to Xbox, PC, and "other consoles on a case by case basis". Hmmm.

If you managed to get an Xbox Series X in the pre-order chaos this week, the future looks pretty bright right about now.

Rocket League has gone free to play! An update was released on Wednesday that enables players to play for free on all platforms. There have also been a whole host of improvements made to the game around challenges, competitive playlists, menus, tournaments and the ability to support community favourites from within the game.

This update really demonstrates that Psyonix/Epic Games are listening to the community, as a lot of these updates cater for things they have been asking for. Following this, for the first time ever, Rocket League had over 1 million concurrent players last night. 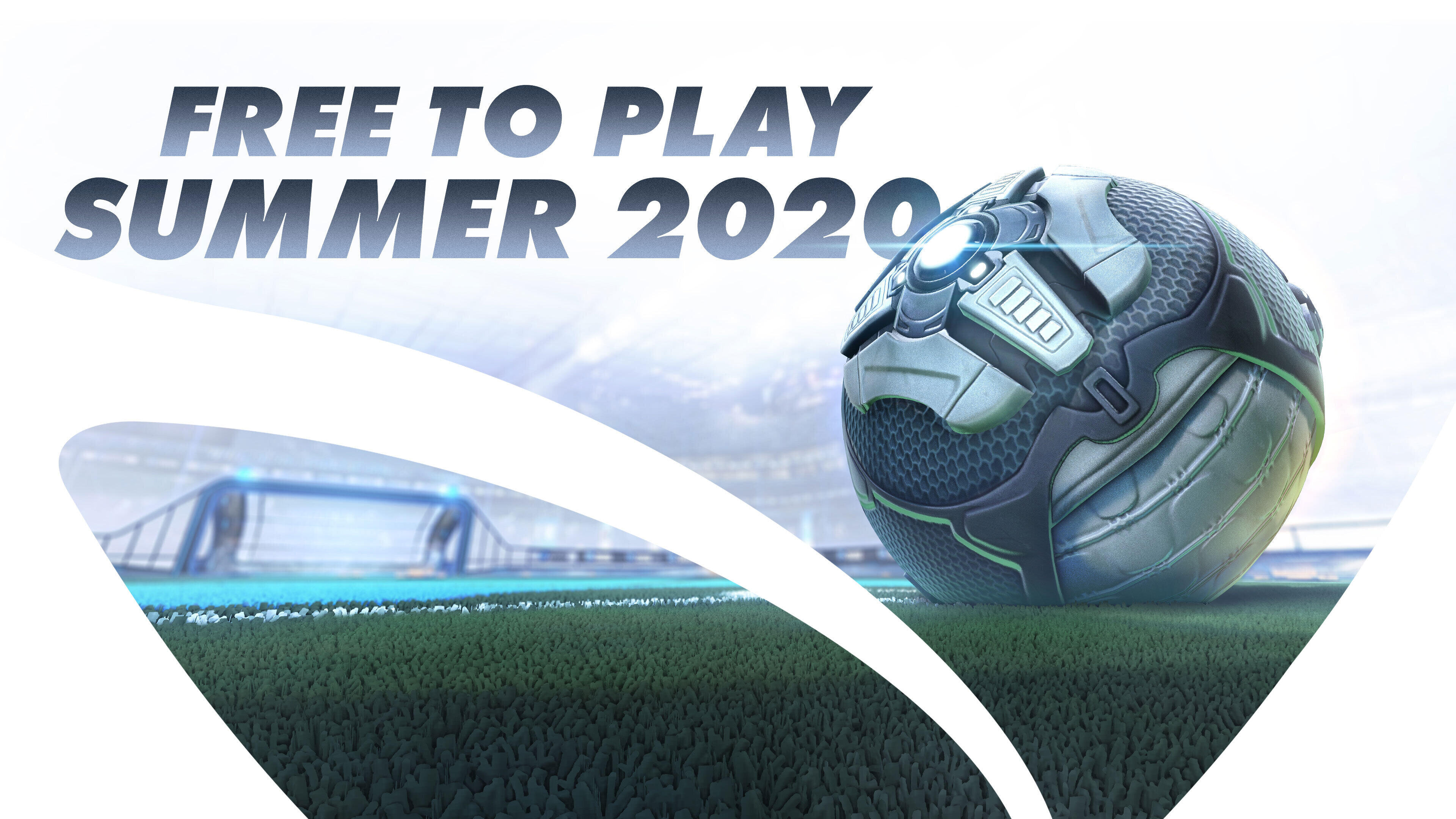 This week has been insanely busy on the games industry front. As noted by Adam, the stand out announcement was Microsoft acquiring ZeniMax. For me, what's most interesting about this is how it positions gaming on not just Xbox, but Microsoft's global agenda. To put this into perspective, Microsoft have bought ZeniMax for 3 times the amount they paid for Minecraft creators Mojang, more than the (admittedly troubled) phone manufacturer Nokia, and the equivalent value as was paid for the world's largest open source platform, GitHub. All significant milestones in Microsoft's history.

There is a lot of interesting dialogue around the acquisition, notably this interview by Larry Hryb with Phil Spencer (Head of Xbox), Pete Hines (VP of Bethesda Softworks) and Todd Howard (Director and executive producer of Bethesda Games Studios).

Also of significance is how much involvement  Satya Nadella, the CEO of Microsoft has had in terms of communications about the acquisition, including this interesting piece about Microsoft's ambitions for further games acquisitions.

So, until yesterday, I was going to talk about Nvidia's latest flagship, the 3080 and 3090 graphics cards which have just released. But a weird piece of news dropped from InnerSloth. If you don't know who InnerSloth are, they're the developers behind the currently viral hit, Among Us, and last month they announced that they'll be bringing out a sequel after the original's surge in popularity thanks to streamers over on Twitch.

Something a little different from me this week: I stumbled upon an article that shows the lengths that Naughty Dog went to in order to get eyes - yes, eyes - right, in The Last of Us 2.

Characters in the game already have a crazy amount of detail, but because eyes can really break the immersion of the game if something is slightly off, the studio completely overhauled their eye rendering so that it worked in every environment.

AAA games often take things a step further and Naughty Dog is famous for doing so in their games. For more detail on the technical art, check out the article.

Amazon have unveiled Luna, a cloud gaming platform that will compete with Google Stadia and Microsoft's cloud gaming through Game Pass. Interestingly, it will be available on iOS (through the web), unlike their rivals. The lineup of games seems like a strong start too!

After mulling it over, I decided to go ahead and get myself Super Mario 3D All-Stars for the Switch. Super Mario 64 is one of my favourite games of all time, so being able to play it handheld has been a lot of fun. I've never played Sunshine or Galaxy, so I'm looking forward to giving them a whirl once I've put some more hours into Super Mario 64. I have seen some criticism online that these are just copy and paste jobs,instead of a remaster with updated graphics like people wanted... But for me, the game was so good, I'm fine with it being left alone for now.

In other news, Mike Morhaime, ex-Blizzard top founder, has launched a new business called Dreamhaven. Which along with this has started two new studios, Moonshot and Secret Door. Both of which will be working on a game each. Here's an interesting article about it, with plenty of quotes from those involved, with a few slight subtle jabs at Activision 👀

We're done for another week, and the month of September... That flew by! As always, we'd love to hear what you've been playing this week, so shoot us a message on  Twitter. You can also find a lot more Etch Play content over on our YouTube channel, and we'd love for you to join us on Thursdays at 4pm on Twitch for our weekly live show.