It may be Christmas Eve, but we still have a roundup for you! So, grab a mince pie and mulled wine, put your feet up and enjoy our last roundup of the year...

Over the Christmas break, you'll find a selection of festive treats both here on the Etch Play blog, and on our YouTube channel. It's our gift to you, and we hope they brighten up a potentially grey and cold 'Crimbo Limbo' where there's nothing better to do between the big day and New Years Eve.

As for me, I'll be taking a break from gaming for a few days and focusing on the other important things in my life: Family, texting my friends, and eating crispy roast potatoes covered in very thick gravy.

Merry Christmas, one and all! See you on the other side. 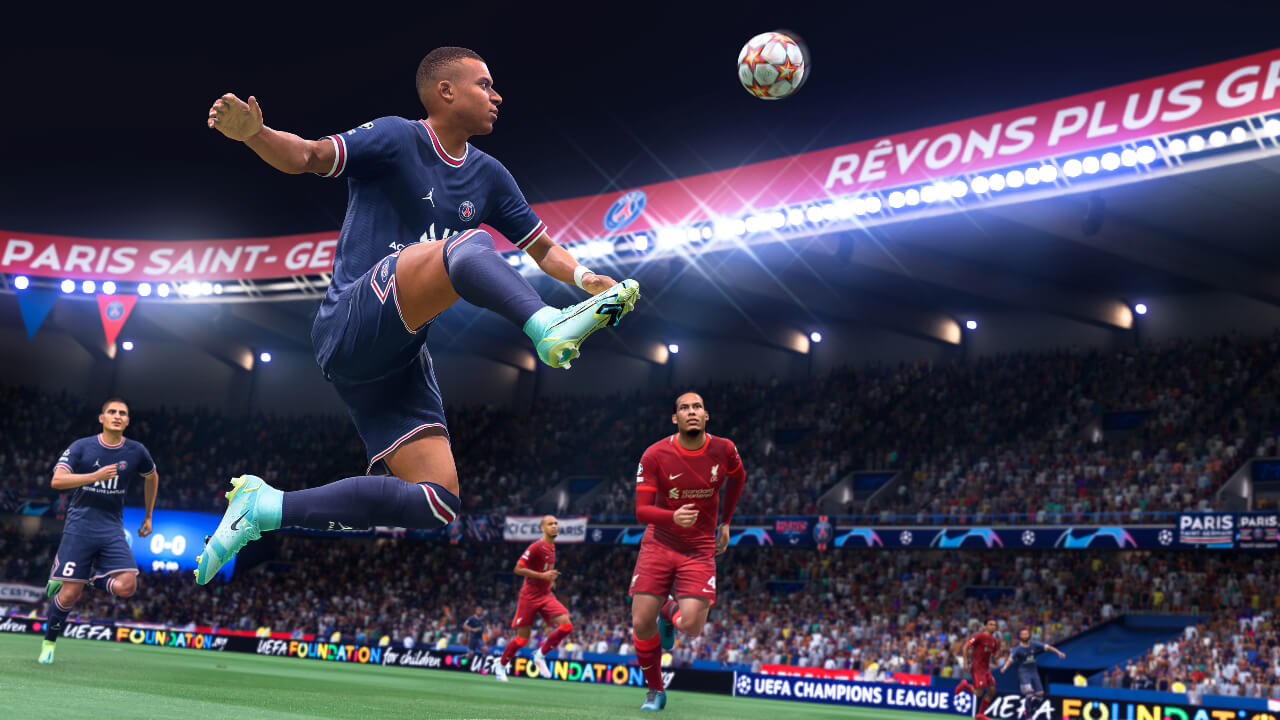 This Christmas I'm looking forward to relaxing with some great food and some even better games. My main RPG for the festive period (because I always have one) is the wonderfully epic Pathfinder: Wrath of the Righteous.

On my switch I'm playing a few little gems including Animal Crossing, Regency Solitaire and Rune Factory 4 Special, which I've only just discovered and am absolutely LOVING!

And, as is always my tradition, I will play some Sims! If you also like a bit of festive simulation, we have a Sims video coming out next week where you can watch me play through the newest scenario trying to make Sim Adam and Sim Ben into best friends.

I've only been at Etch Play for a few months, but I've had an amazing time so far having fun with my wonderful team, working on some of the most exciting games and studios in the world, and making magic happen behind the scenes. Here's to 2022, and Merry Christmas everyone!

This Christmas I'll be seeing family, eating a lot of food, watching sport and very likely playing Rocket League with Ben G and potentially Halo with others in the team. Rocket League is currently running Frosty Fest, with arenas sporting a winter theme and lots of holiday-themed rewards. Unfortunately Rocket League was affected by the AWS outage this week, that took down a whole host of services like Slack, Epic Games Store & Hulu.

As we draw 2021 to a close and conversations are all about game of the year and games we're looking forwards to in 2022, I realised how many great games there have been and gone that I'm still yet to check out. A "backlog" is certainly not a rare discussion point among games folk and so I've reflected on mine and identified the following games as those which I really would have loved to have experienced by now...

Having been a fan of the franchise since the beginning, I've been hyped for the launch of the latest incarnation. Alas, thanks to the busy-ness of the end of 2021 (and admittedly a very nice holiday), I have not had a spare minute to dive in. Now of course, my colleagues and the rest of the world are already experienced at playing the new title, and I'm anxious to be shown up when I do eventually dive in. 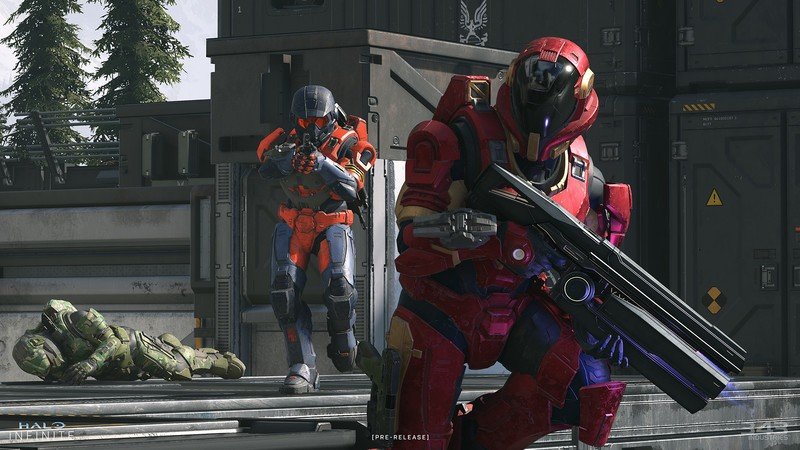 The entire Monster Hunter franchise has passed me by, and ever since the launch of Monster Hunter World in 2018 it's been on my list to check-out. Now 2021 has been and gone, and another big launch has happened, and I'm still yet to do any Monster Hunting.

Another first party mega-hit this year has been the stunning Forza Horizon 5 by Playground games. Like many others, I've been eyeing up a new generation console and was subconsciously biding my time before checking out any new-gen titles until I've forked out (and managed to get hold of) a new console. One of the most compelling titles to justify such a purchase has been FH5 and it will definitely be one of the first games I check out when I eventually do splurge. 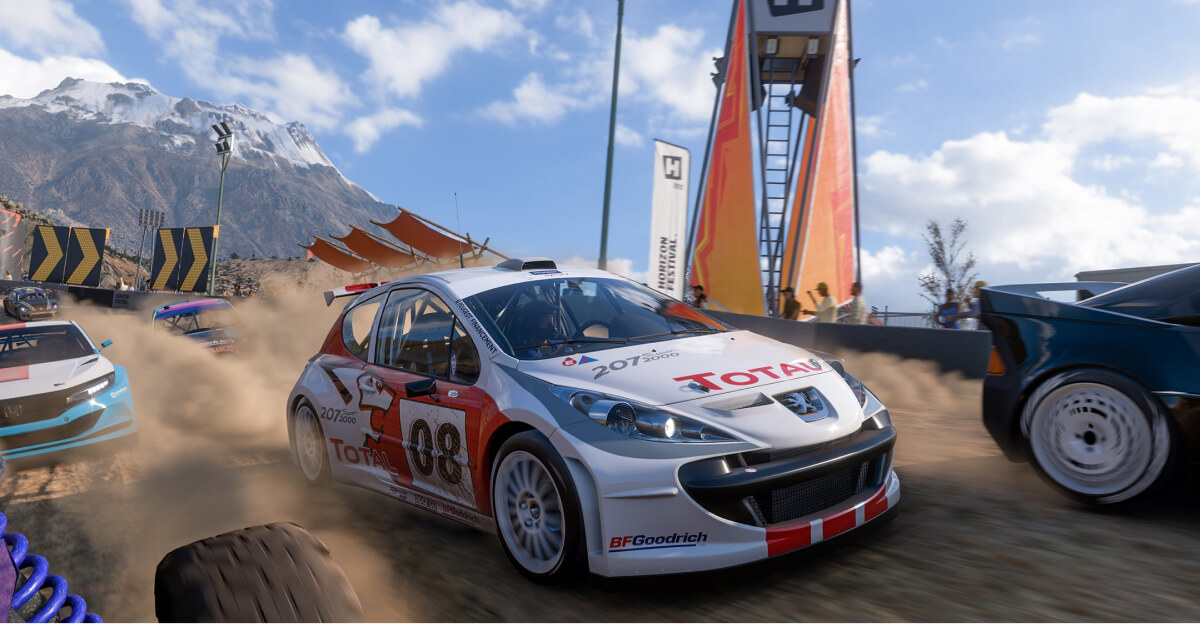 Technically this was released in 2020, but in the same vein as with FH5 above, I have been holding out on this until I upgrade to a PlayStation 5. I absolutely loved the original Spider-Man game and have been eager to play this latest update since it was announced. Seemingly my thriftiness is thwarting my gaming habits.

The above barely scratch the surface of games on my radar that I've not given the time they deserve. I'm sure I'll get completely caught up on all game playing desires in 2022 even with all the great games being released... Ok, that's a lie. Have a great festive break all!

It's been a very busy year here at Etch Play, and we've done a lot of work that I'm exceptionally proud of. I want to close off by saying a big thank you to all of our brilliant clients and the rest of the Etch Play team for making it another fantastic year. Here's to 2022 and doing even more cool things with videogames.