Join the Etch Play team for another roundup of their week in video games. 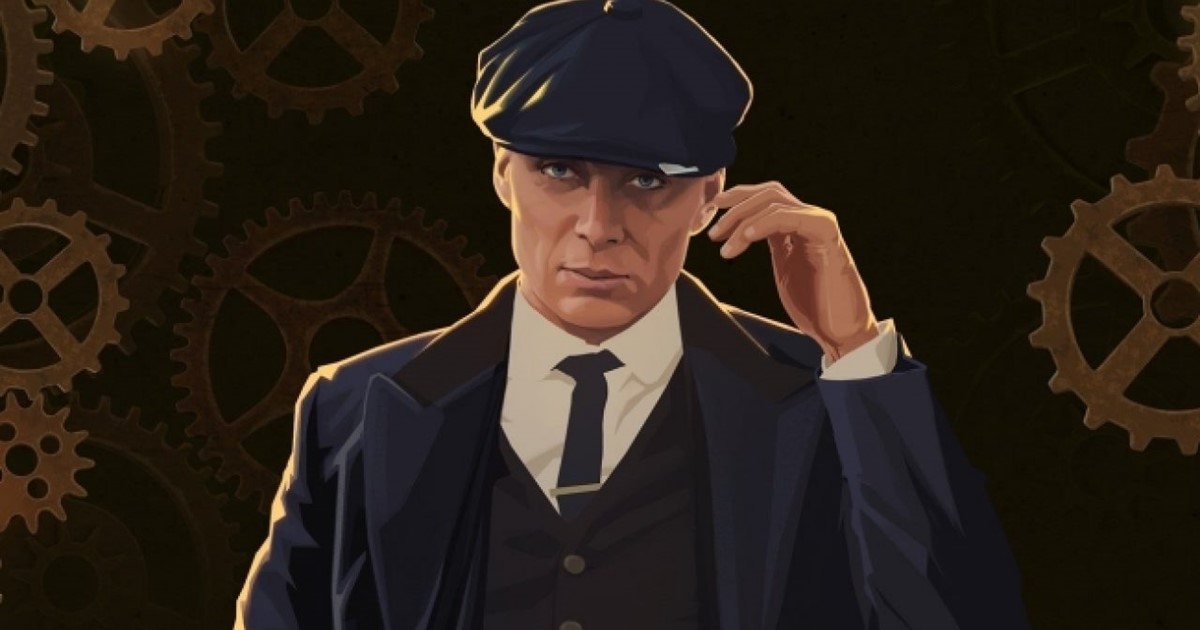 Happy Friday everyone, this week we have been stepping up our live streaming on Twitch, passing out from Mario Maker excitement and the Rocket League update isn't from Pete!

A long time ago, I backed Toejam & Earl: Back in the Groove on KickStarter. It actually came out, which is nice, and last week I finally decided to play it. It's a fun slice of old school action, although I did sadly encounter a couple of bugs during my play session. Here's some footage!

Holy moly what a week in Switch land! I'm a huuuge Super Mario Maker 2 fan, and that update announcement dropping out of nowhere on Monday, and then the update itself releasing on Wednesday was a huge surprise. From what I've seen so far, it's amazing. The new course parts, the new power-ups, it's all awesome. Oh and also a little thing, WORLD MAKER! Finally people can make their own entire Mario games in Mario Maker... I need a lie down.

On the weekend I submitted a simple PR to Orchard Core that was well received in the weekly community meeting, where they also mentioned the awesome work the team have been doing. I'm really looking forward to showing more of the exciting websites that we've been building recently.

In the games world, Dan mentioned in a stand up that Curve Digital have revealed their new Peaky Blinders: Mastermind game and I must say it looks awesome. The game has a huge resemblance to Commandos, which is a classic PC game I used to love to play with my brother. Looking at the reveal trailer it highlights some nifty mechanics for going forward and back in time. They've nailed Tommy Shelby's character mannerisms too, from his walk, to the way he checks his pocket watch. Excited for this one!

As an unashamed wrestling fan, this was news that caught my attention this week. WWE won't be releasing their annual game with 2K for 2021. To be honest I'm not massively surprised or disappointed as the games have been poor for at least 4 or 5 years now, and in fact I actually called for this to be something that should be considered months ago - yet again the big players are listening to me 😉. It's always been a bit of a mystery as to why the 2K games got so bad, when the rest of the 2K sports titles are for the most part pretty good. It will be interesting to see what happens next for WWE's video game ventures and if they partner with someone new. In the meantime, I'll stick with my Smackdown vs Raw 2007 and my even older N64 games which still hold up! 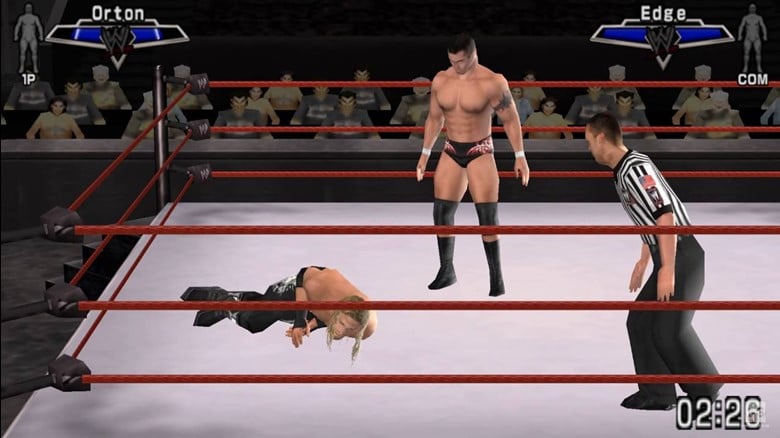 We love a bit of Rocket League in the Etch Play team. You can find Mobin, Pete and I playing casual 3v3 during our lunch hour. This week, we’ve started streaming our games on Twitch, so come and join us if you’re a fan of seeing some nice goals, great passing plays and occasionally some woeful defending 👀

Now accepting challenges from other teams!

As I mentioned last week, I’m playing FIFA competitively online to see how much I can go up in the divisions. Since last week I manage to go to division 4 from 5 and will keep you updated next week about this.

I’ve also started broadcasting the games from my Twitch channel and Play Team where you can watch my friendly and competitive games. 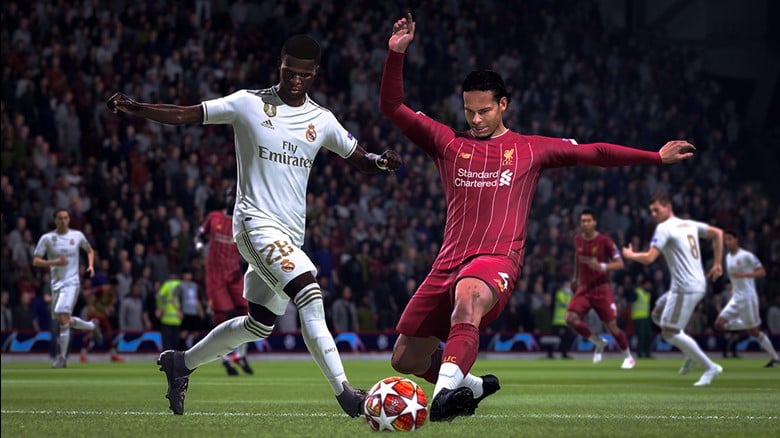 I've been continuing my play through of Red Dead Redemption 2 which is sustaining my interest but a couple of other things have caught my attention. First the gameplay trailer for Futurlab's Peaky Blinders as mentioned by Pete is looking really good. Crossovers between media formats has a pretty varied success rate historically but this looks like a really good match.

This morning when catching up on the latest industry goings on I caught up on the latest Fortnite initiative which was to host an in-game conference for artist Travis Scott, dubbed Astronomical. This event drew a massive 12.3 million players to watch the spectacle and those who tuned in were not disappointed. Production values, audience experience and the volume of engagement are phenomenal. There are still several more occurrences of the show happening over the weekend accessible via Fortnite which you can pick up for free on all of the modern gaming systems and mobile so worth a look, or check out the video below.

That's us for another week. Have a great weekend, and we'll see you all next time. Don't forget to join us over on Twitter, and check us out on Twitch.