Welcome to the latest edition of the Etch Play Roundup! This week we've been checking out Dreams, PES is no more, and video calls might've just got a bit more fun. Enjoy...

I've been diving into the Dreamiverse this week, checking out the incredibly impressive Dreams from UK first-party PlayStation studio, Media Molecule. I say diving into... After the excellent onboarding tutorial, I picked the first creation that caught my eye and have been addicted to it all week, and not yet looked at anything else.

Dreams is more of a creative ecosystem than a singular game experience itself. You can pick either creation mode or exploration mode when playing. The former gives you a suite of creative tools to make games, artwork, music and other experiences, while exploration mode lets you browse and view others creations. Lock is a first person puzzle game made by Pixel_Gorilla, and is one of the most well-rated titles on Dreams. The quality of the game is amazing, reminiscent of indie hit, The Witness. The puzzles are as taxing as they are satisfying and overall it's a great demonstration of what's possible with Dreams.

Hey there! Welcome to the deep and emotional part of this week's roundup.

We're coming up on the release of Psychonauts 2, a sequel to the cult classic 2005 game that lets players explore the minds of other characters. The series has always had a creative take on mental health, with levels designed around neuroses, beliefs, and world views. Now, Waypoint has taken a look at how empathy has helped the team at Double Fine to design the sequel with even more care and nuance.

I also wanted to share this documentary released this week by The Escapist - it's a closer look at the development of Spiritfarer, one of the best games of last year. Although it's a long video, it's a really great examination of how the staff of Thunder Lotus used their own grief and experiences to create one of the most relatable and resonant games in recent memory. Take a look!

Konami have announced that long-running series Pro Evolution Soccer (PES) is being laid to rest, with a free-to-play game called eFootball set to take its place this autumn.

As well as being free-to-play, eFootball will become digital-only and will feature cross-play with PS5, PS4, Xbox Series X/S, Xbox One, PC, iOS and Android (mobile gamers will need to use controllers when playing against PC or console players). This major move for the series has been made possible by a switch from Konami's FOX Engine to a custom-built new engine built with Unreal 4.

What's the reaction been like online? Some fans are saddened with Konami's decision to kill off the PES brand that some have been playing since it launched back in 1995. Will eFootball even feel like playing PES now that it's been completely rebuilt?

I'll definitely be checking this out at launch (it's free, so why not?). We've seen the likes of Fortnite and Rocket League reap huge rewards with the free-to-play model, but it feels like the success of eFootball will ultimately come down to its micro transactions, and whether we'll need to pay to access the best teams and players if we want any chance of winning against other players.

With so many of us transitioning to working from home over the past 18 months or so, a lot more people have been becoming familiar with Zoom, the video call platform. Why am I talking about a video call platform in the middle of a games round up post? Well, the Zoom Apps Marketplace just launched, and of the 50+ third party apps available, 9 are games.  These include LGN Poker, Wereweolf with Friends and a charades based game called Heads Up.

So whether you're connecting with your family via video call and want to play a game, or you just need to lighten up your work meeting for a bit, Zoom has you covered. I haven't actually tried any of the games yet, so can't speak to what the experience is like, but it's certainly an interesting development from Zoom, and it's quite telling what proportion of the apps are games. 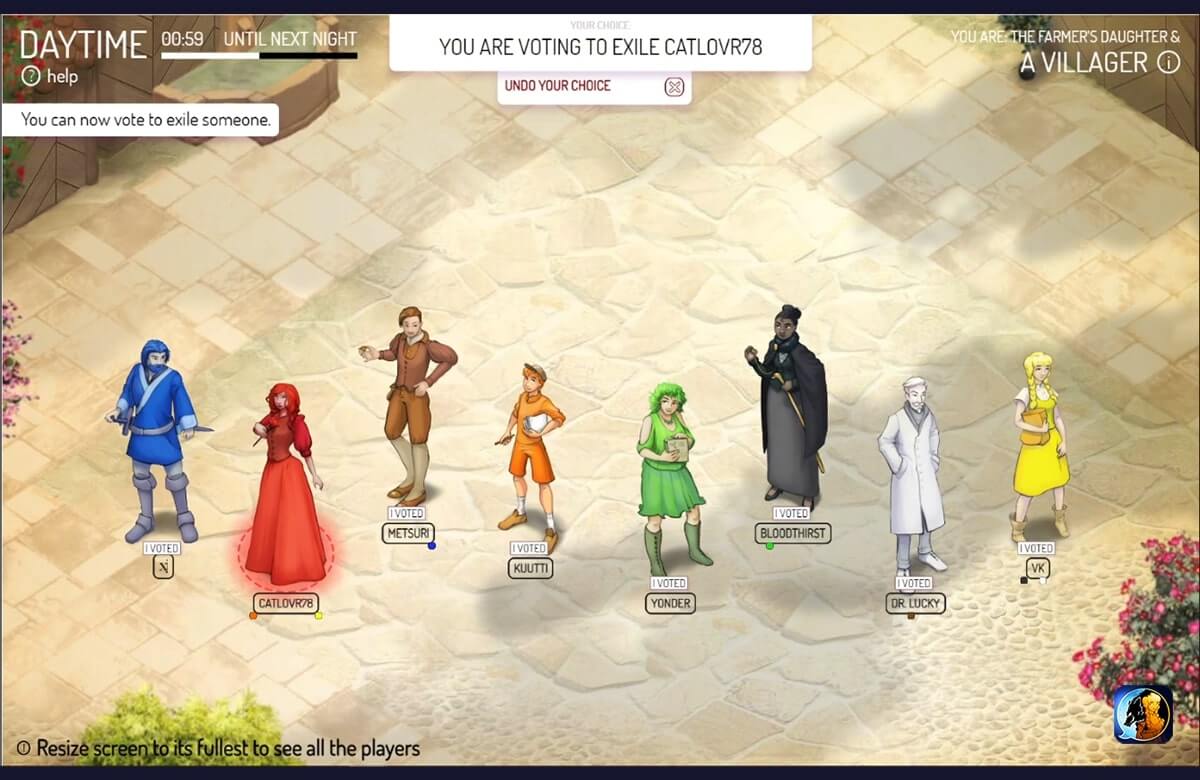 So this week Amazon's highly anticipated MMO has finally launched, New World! It sadly seems that the launch hasn't gone as smoothly as people would've liked however, with reports of the game "bricking" high level cards , but there we're some more light hearted pieces of news that came out of the launch.

A Twitch streamer named AnnieFuchsia was simply exploring the world, and discovered that you're able to milk cows, she was excited, and gasped in excitement when she finally got 20 units of milk at the end, but the excitement quickly turned to confusion as she was instantly banned from the game, permanently. The servers after this quickly went down for a hotfix, and Annie was unbanned within an hour, but the whole ordeal was so bewildering to those involved, its really worth giving the clip a watch.

What, you wanted more? Well, we've got a pretty cool YouTube channel, packed with commentary on games and on the games industry. We're also live on Twitch a bunch, especially on Thursdays at 4pm, which is when we do our weekly live talk show. You can watch the latest episode of that right underneath this text...

You can also find us on LinkedIn, Twitter, and even TikTok! Come and say hi, we're always happy to chat to people!

That's your lot for this week. See you soon!