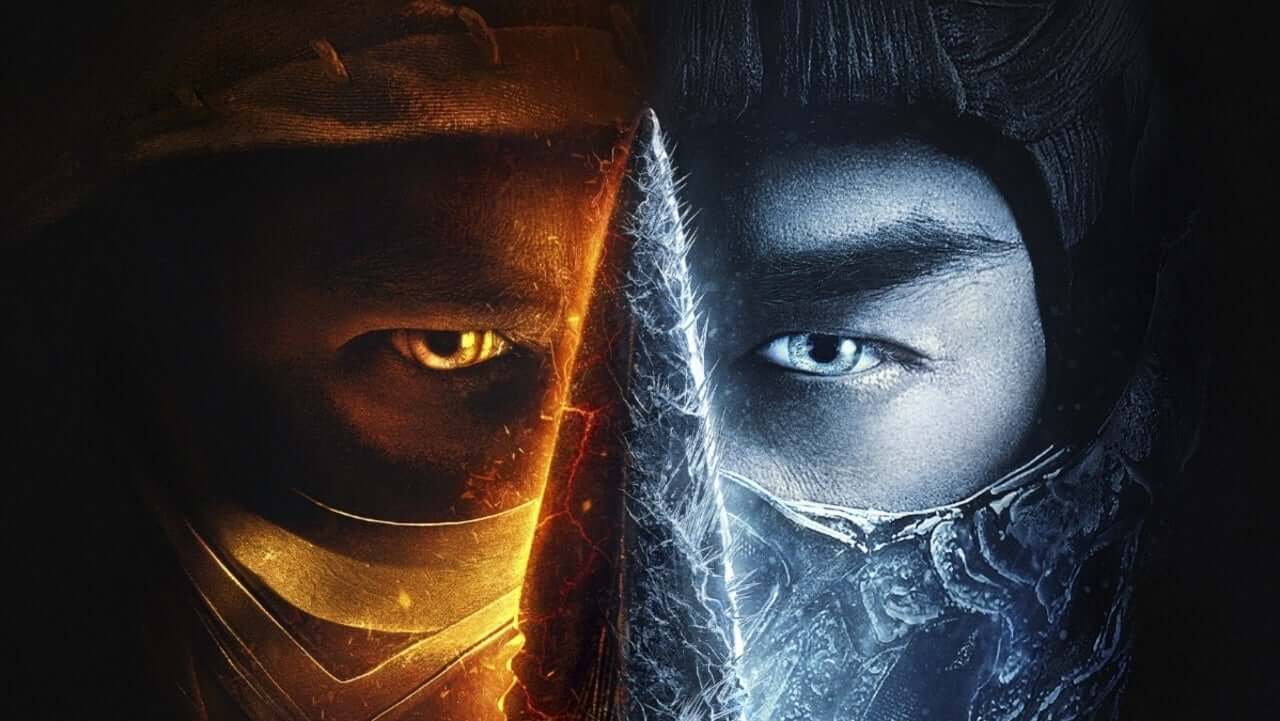 Happy Friday everyone. The weekend is on the horizon, so that must mean it's roundup time. This week we're disappointed at a game's development being shut down,  enjoying a cool extended experience, and getting excited about the latest Battlefield announcement.

Yesterday, open indie game storefront itch.io announced it was coming to the Epic Games Store. This is a really interesting announcement for a couple of reasons. Most importantly for the itch and indie development community, this surfaces the platform to Epic's 3 million+ users, that's a huge eyeball boost by any standards. The breadth and depth of independent games, tools and experiments available on itch could reach a significant new audience bringing value to both creators and the EGS player base. Secondly, this is effectively delivering a store-within-a-store. Arguably, itch and EGS are competing offerings (a platform for players to discover and engage with games content) so the distribution model is somewhat meta. However, I can't see any huge downsides to the arrangement for either party as what one gains in volume of content, the other benefits from in terms of audience increase.

Checkout out the announcement on itch.io.

DICE general manager, Oskar Gabrielson, published an update this week to inform fans that they won't have to wait much longer to see the reveal of the next generation Battlefield. Gabrielson revealed that this next generation has the biggest development team ever with friends at Criterion, DICE LA and EA Gothenburg all helping to take the game into the next generation. The announcement states the game is being taken to the next level with epic scale, game changing destruction and more mayhem than ever before by utilising the power of next gen consoles and PCs. Perhaps this is a hint that it won't be available to current gen consoles? We'll see.

In the update, Oskar also announced that Battlefield will be following the trend we're currently seeing with games releasing alternate version to mobile. Industrial Toys are building a standalone game from the ground up designed specifically for mobile that will be released on smart phones and tablets in 2022.

The latest Mortal Kombat film launches today in the States - the third attempt at translating the violent brawler into a movie (and the first since the 1990s).

MK is one of gaming's most enduring brands, and a recent renaissance in the games quality (or as I like to call it, the Mortal Komeback) has created enough interest to get this movie made. Is it any good? Probably not. But if you love the games, it's sure to be worth a watch. The film is available on HBO Max in the US, and is expected to be available as a paid rental on Amazon Prime Video imminently. VICE have an interview up with one of the writers, too.

This week Amazon sadly announced that the Lord Of The Rings MMO they were working on has been cancelled. As a fan of the books, movies and, more importantly, every LOTR video game made, its a shame to see. I was really hoping to see what a modern take on the franchise would be, as LOTR Online is heavily dated at this point.

This isn't the only cancelled project from Amazon Games in recent times, with Crucible shutting down at the end of last year. At least another project of theirs, New World, is looking hopeful, I can't wait to try it later this year! 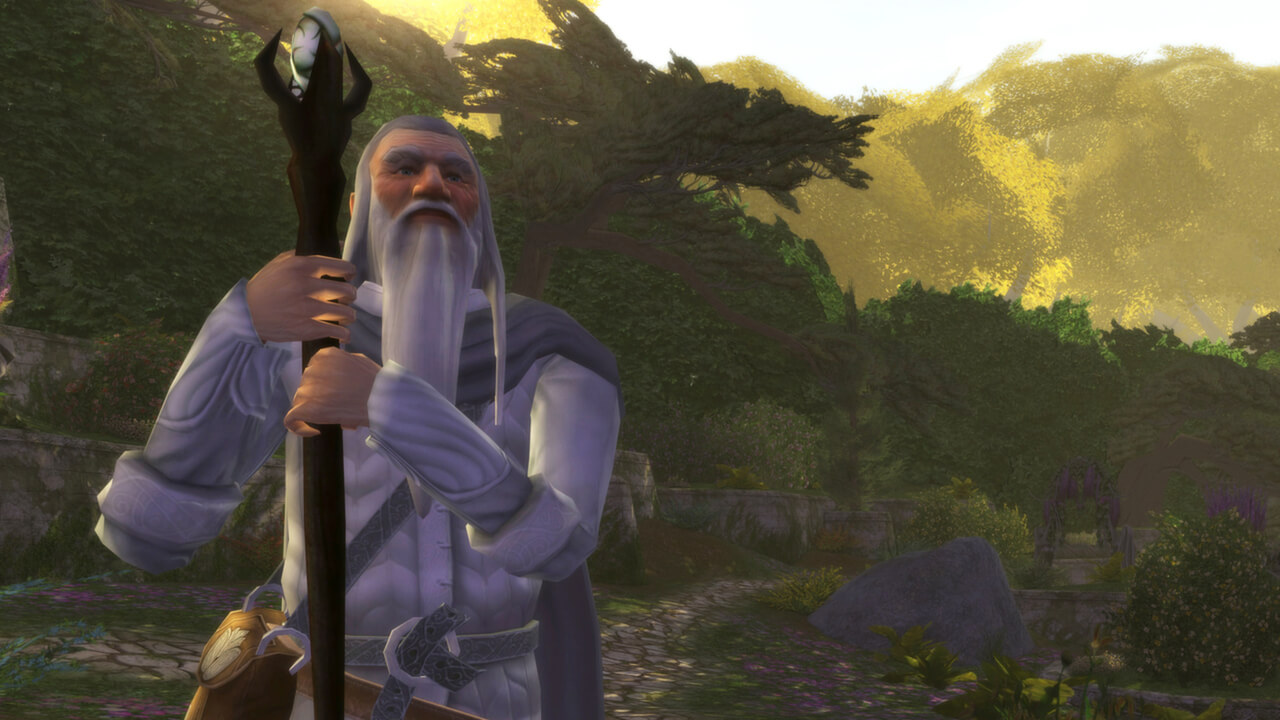 There will be six books including Mister Ezio and Little Miss Kassandra. I really like the look of this collaboration, and it is a really smart move to get children interested and invested in the franchise from a young age. This isn't the first time Assassin's Creed has been brought to a different media form in the name of marketing. Ubisoft have previously said the Assassin's Creed movie was absolutely created as marketing for the games.

This is a franchise that absolutely gets how valuable creating extended experiences can be. 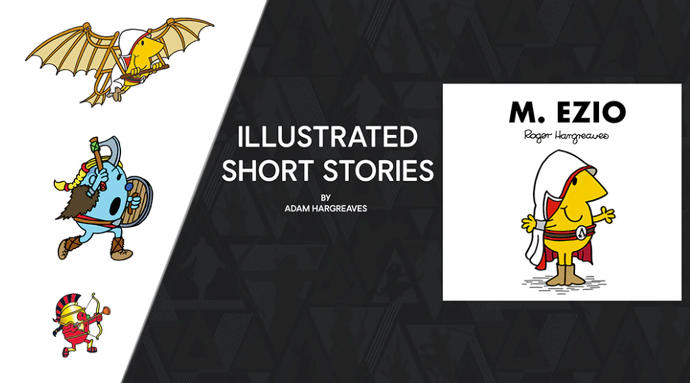 That's it for another week. If you can't get enough of us, we've got plenty of industry interviews, marketing tips and gameplay videos on our YouTube Channel. If you like a live experience, join us every Thursday at 4p on Twitch where we bring you even more videogame news and industry discussions.

Check out yesterdays episode which featured xCloud, Outriders and a discussion about Mods 👇