Kick start your bank holiday weekend with a Friday roundup from the Etch Play Team. 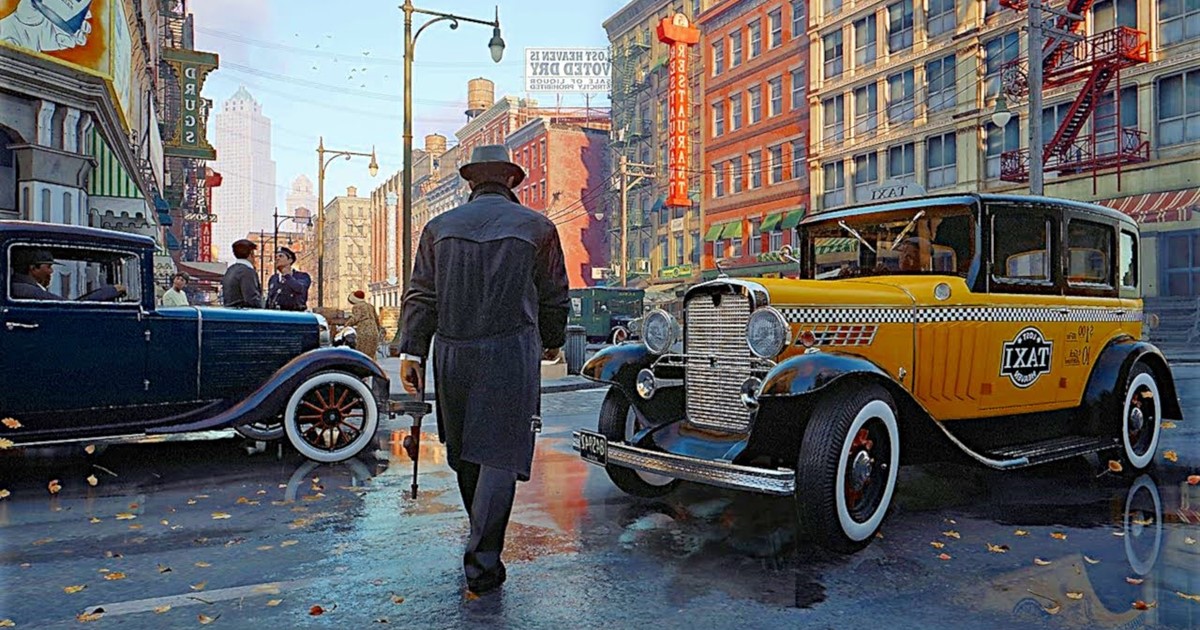 Friday is here and that can only mean one thing - time for a roundup! This week we're talking about the PS5 controller, indie games and how Game Pass is strengthening Xbox in the console wars.

It's not too long until the PlayStation 5 release. I saw this video which I found really interesting. The video shows off the PS5 controller with the information we currently have about it.

As we hurtle towards the release of "next gen", Business Insider takes a look at how Xbox's investment in Game Pass might be a paradigm shift that puts Microsoft in a very strong position indeed. 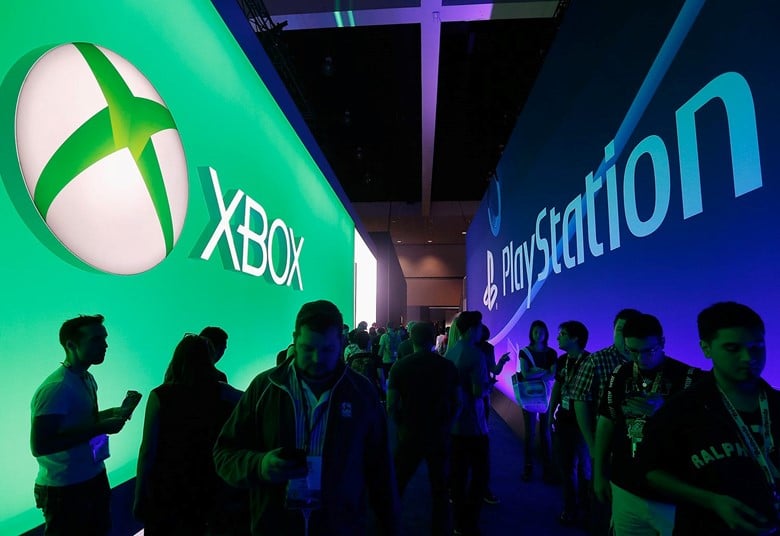 Twitter have started to roll out a new feature this week, which is a bit of a weird one. The feature is allowing you to post a tweet and stop anyone else other than the people you have @ed to reply. Naughty Dog, makers of Last of Us are trialling the feature to try and limit spoilers for Last of Us Part 2, as they have already had problems with spoilers leaking (<< Don't click that if you have avoided spoilers and want to continue to do so!).

It's a divisive feature, as on the surface it seems like this could be handy, however it opens up big problems of being able to say anything you want, and spread misinformation without being able to be challenged or corrected - which lets face it, we all know twitter is a very opinionated place! There has understandably been a lot of backlash to the feature, so whether Twitter decides to roll this out to everyone, or cans the idea remains to be seen.

Bit of a techie one from me, last week I signed up to Just JavaScript, which is a course by Dan Abramov. The course started this week and each day Dan sends an email where he runs through his thinking when it comes to the fundamentals of JavaScript. It comes as no surprise as I've followed Dan for a while, he explains things in ways that make it easy to understand. Thoroughly recommend signing up if you're a novice or a fully fledged JavaScript ninja, I've found it nice to think about the basics.

Feeling grateful to @eggheadio for covering the costs of running the https://t.co/6Me9O1Bx6t mailing list while the course is free to access. 💜 The costs are already in triple digits monthly and I wouldn’t be able to sustain that on my own.

There were a couple of cool articles that I’ve seen this week that got my attention. There is great news for modders as EA releases source code for Command & Conquer and Red Alert. 2K Games announced their Mafia remake is a ‘complete overhaul’ of the original and anyone who enjoyed CD Projekt Red’s Witcher-themed card game Gwent can get it now on Steam (featuring cross-play with the GOG and mobile versions of the game). 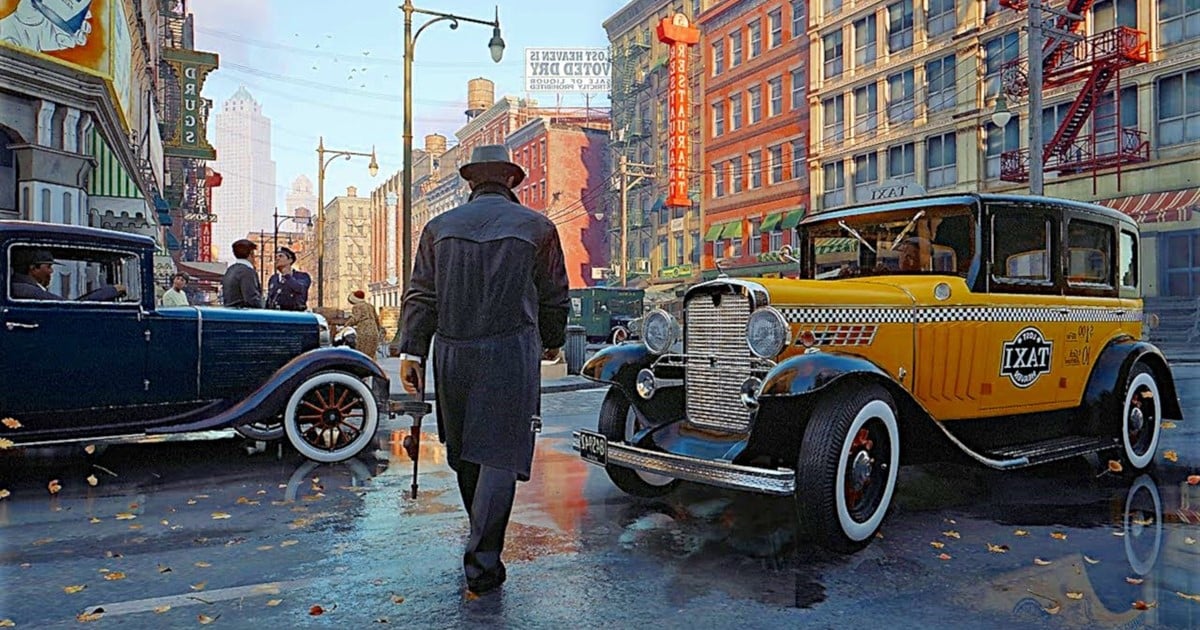 I finally finished Red Dead Redemption and have been on a bit of an indie games tour since. I have since played through Journey which was a nice change of scope from the near infinite open world of RDR2 to a short, chill, more guided experience. I've also just finished Unravel Two which I'd put off for far too long. I loved the original and couldn't see how they could repeat the same genius so didn't prioritise it but it is SUCH a great game, beautiful and just the right level of problem solving to my rapidly ageing brain.

Lastly, my wife and I have had some great laughs with SMG Studios', Moving Out. It's a physics based multiplayer game where you play the role of a mover, helping folks move out of their homes by loading up your removal truck. It's so much fun to take what is typically a pretty meticulous and laborious job and remove all the rules around care and etiquette making it more of a smash-fest. I mean, through the bedroom window is definitely the best way to get a double bed onto a truck right?

Thanks for joining us for another weekly roundup! Hope everyone has a lovely bank holiday weekend 😁