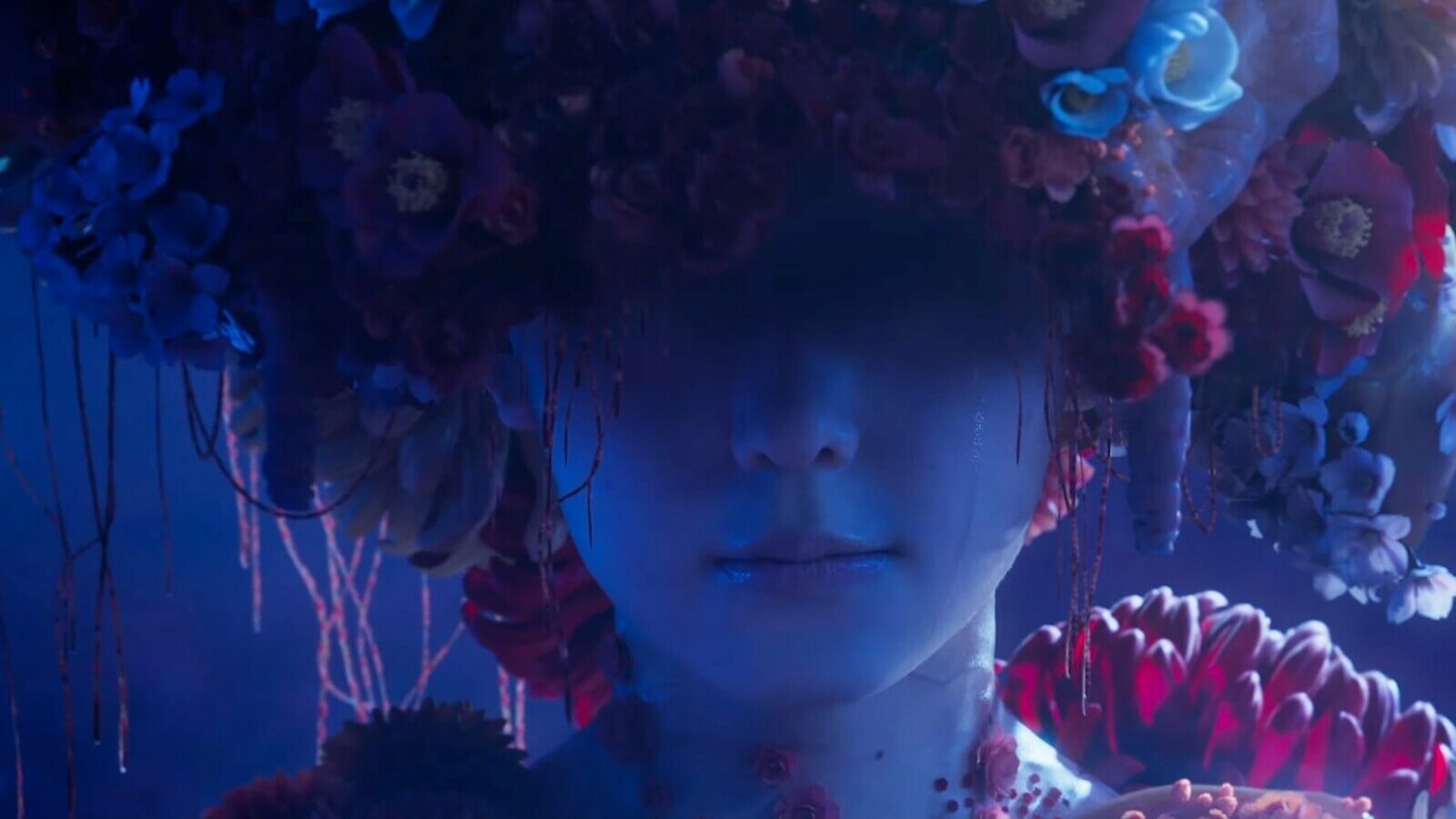 In this week's roundup we're looking at a bunch of Silent Hill announcements, Taya reports back on her experience with the Steam Deck, Netflix is exploring cloud gaming, and more!

Recently, me and my co-op buddy completed Diablo 3, and it was great. It's one of those sit back and relax games. Weirdly I by chance created and insanely OP monk build, which meant any time we could max the difficulty out we did.

Now, Diablo 4, the poor game, has been leaked on the first day of the private closed beta . Literally hours of it. It even looks like it was streamed.

Multiple new game modes have been leaked from the game:

There is going to be lots of new content, which is a piece of positive news for players. The game has been met with positivity and fans are loving it. The complete switch up of graphics has really made this step up to Diablo 4 much more easier. The cartoon look on Diablo 3 felt like it didn't give off the horror vibes and grim settings that it was aiming for. Diablo 4 is looking good, and definitely one to add to the list for me. 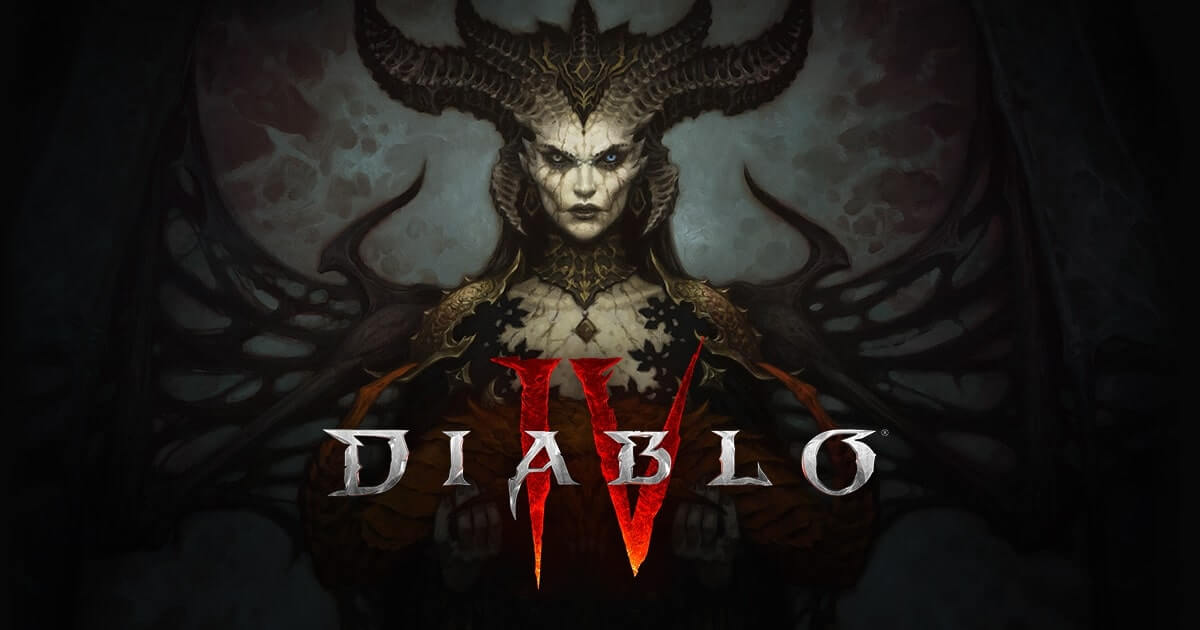 Konami held a Silent Hill transmission broadcast this week where they announced various projects around the Silent Hill franchise to excite the fans. The biggest project announced was the remake of Silent Hill 2, originally released back in 2001. The impressive trailer shows the main character going back to Silent Hill to rescue his believed dead wife and features familiar elements & enemies from the series. Developed by Bloober Team the remake will be a PS5 exclusive, however the release date is currently unknown.

During the transmission various other projects were announced such as Silent Hill: Townfall which will be a spin off collaboration by Annapurna Interactive and No Code Studio. A short teaser trailer  was shown which didn't give too much away, however the director of the game has hinted to expect something a little different.

This wasn't the only spin off announced, Silent Hill f is a spin off with a completely new story set in 1960s Japan. The teaser trailer is pretty gruesome but also beautiful.

The last and probably more different announcement from the transmission was Silent Hill: Ascension which is a "massively interactive live event", according to Konami. Similar to the popular Until Dawn by Supermassive Games, the audience decides on the events that take place to share a unique Silent Hill story. Expected to be released in 2023 it's unclear what platforms this will be available on.

Trying out the Steam Deck

A few weeks ago I wrote about getting a Steam Deck and I'm happy to report that I've got my hands on it and even had some time to play a bunch of games on it already!

First I tried No Man's Sky - because it's such a big, beautiful game and I wanted to see how it would translate onto a handheld screen. The great news is that it's absolutely amazing - the colours pop, the animations wibble and the controls are as responsive as on PC! The loading times were somehow even faster than on my gaming laptop (I think I'll need an upgrade soon!). I was very pleasantly surprised by how well the game felt and looked on the Deck, though I probably won't be going back soon, just because I love the feeling of flight and exploration on my bigger screen!

Second, I tried Tunic. This wasn't only a test of the Steam Deck, but also my first time playing the game - and wow, not only is it a masterpiece of interactive art, but it really feels like it was MADE for a handheld device. The controls are super fluid, the colours and effects are beautifully rendered on the screen, and the music is so impactful even from the smaller speakers. I have been absolutely entranced by both the game, and how well it suits handheld play. I can't wait to see what's next in the story!

Last, I played Potionomics which came out this week. This was a slightly different experience to the other two, as this game uses the trackpad as it's main input and it took some time for me to get used to it. Once I did, however, it made perfect sense and I am really impressed how such a different way of playing a game is possible. You're basically emulating a mouse, giving you much tighter control of where your cursor is on the screen and how you interact with the game. The game itself oozes charm, with wonderful music, quirky writing and interesting character design. I'm looking forward to playing more! 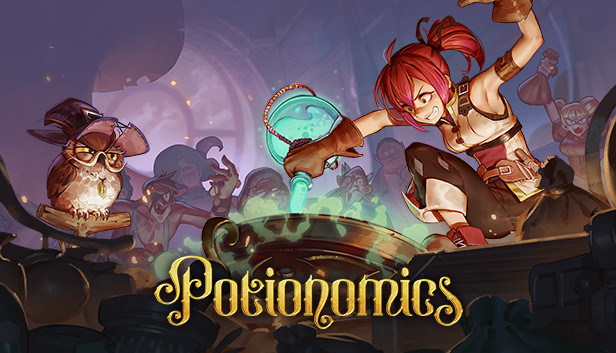 In last week’s roundup, I wrote about Google’s new line of cloud-based gaming Chromebooks, announced just a couple of weeks after the tech giant cancelled Stadia.

Netflix has been making moves in gaming for a while now, acquiring companies like Night School Studio, the developers behind Oxenfree, and publishing dozens of mobile games.

Unlike Stadia, which was game streaming independent of another service, maybe Netflix is better positioned to launch a successful offering that works alongside its existing streaming infrastructure. It’ll be interesting to see how this develops. 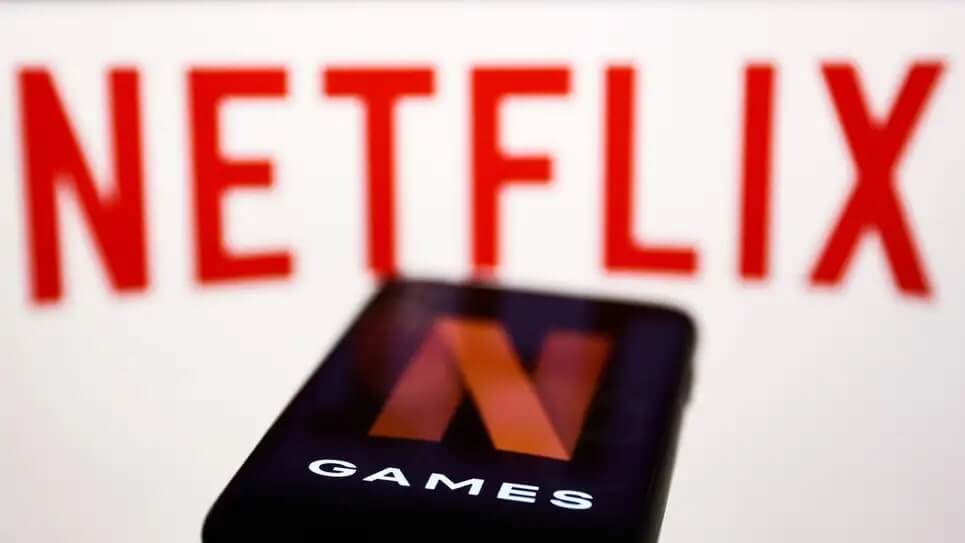 Hey, remember when Pokémon Go was all the rage before we were forced to live our lives mostly inside for 2 years? Well, if you're still playing the game (the made tweaks so as not to totally die during the pandemic), or looking to get back into it, a new update is coming, and apparently it's a big one.

The world map is set to get it's first update in years, and it's being described as "massive". Niantic have recently stated that the world map is some years out of date, the last update was 3 years ago, and the world at large has changed at lot since then. so they are looking to remedy this.  Over the coming weeks the game will be updated to better reflect the real world, which will include the removing of obsolete roads, adding in new buildings, as well as adding new features in general over the coming months.

Looks like it could be time to get back out there and continue trying to catch 'em all!

For more details, check out the full community note here.

The Pokémon GO global map is getting an update! Keep an eye out over the next several weeks to see how the map will better reflect the world around you!
Learn more: https://t.co/Bo0KgRhgLO pic.twitter.com/1UVgnS9nfz

Every Thursday at 4PM we're live on Twitch, covering all the latest industry news and also playing interesting games. This week for our 101st episode Dan was playing Room 101 with guest Claire Sharkey. Check it out...