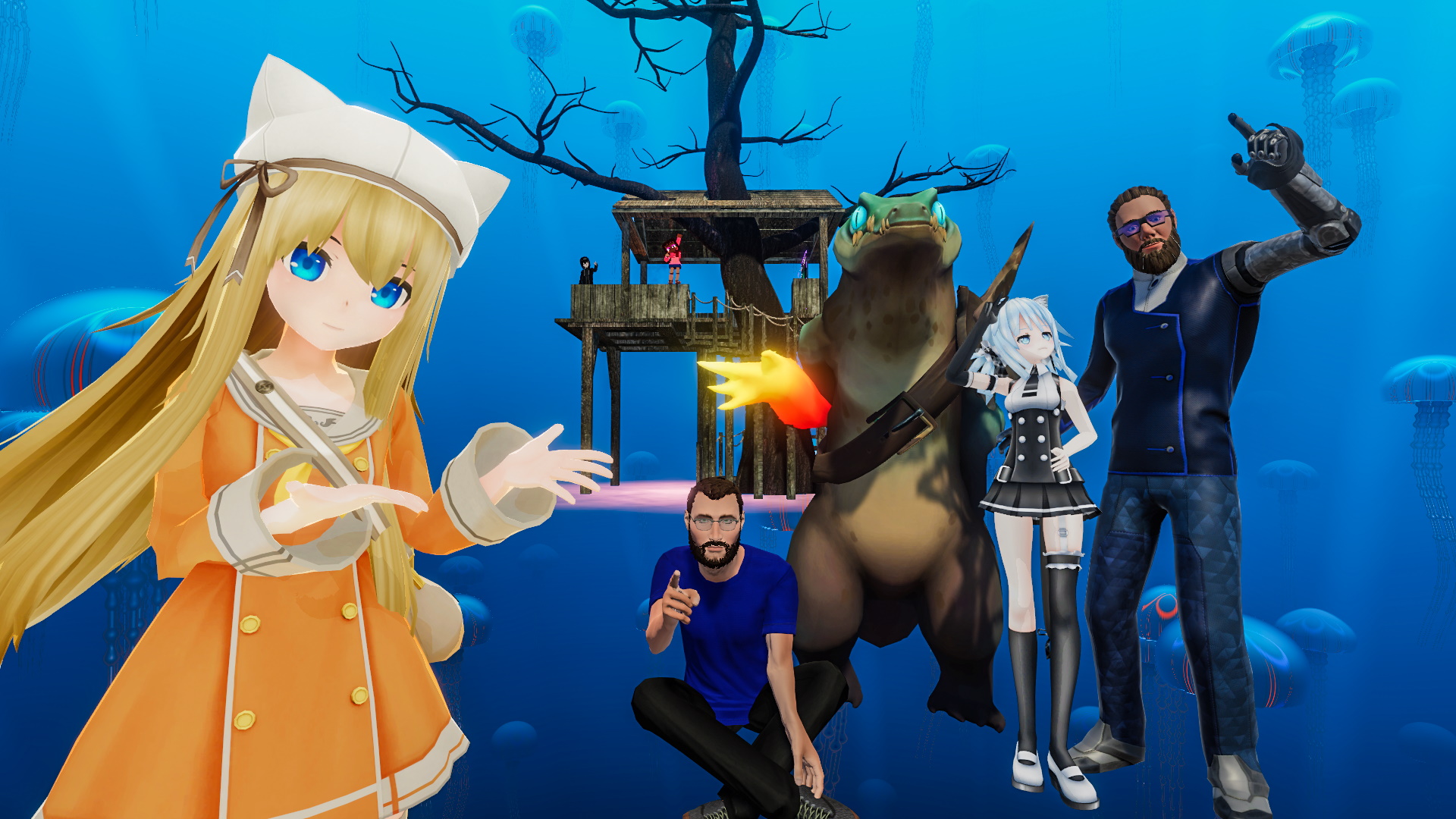 All the news, views, and reviews you need to keep up with the ever-changing games industry. You're probably busy, so let's get straight into it...

A closer look at VRChat

People Make Games is one of the most insightful and thought-provoking gaming channels on YouTube, and this week, they've turned their attention to VRChat.

VRChat has been around for a few years now, but recent interest in the concept of a "metaverse" has thrust it back into the spotlight. As potential metaverse experiences go, it's definitely one of the most popular and fully fledged available right now.

This week, we were thrilled to hear we have been nominated for a Develop:Star award in the newly added Marketing category.

Etch Play tends to fly fairly under the radar with our modest approach to self-promotion, typically preferring to focus on our work, or raising our profile through value-add activities such as GameMarketingCampaigns.com, Rocket Jump Events and the Guildford.Games community.

That being said, it is nice to see the hard work of the team recognised, and we can't wait for the awards ceremony so we can hang out and celebrate with our industry peers, clients and friends.

To be listed alongside such esteemed companions in the category further adds to the meaningfulness of being shortlisted.

Humbleness aside, if you are reading this and have been invited to vote... We would love it if you would consider us!

Fall Guys is going free-to-play next month and landing on Xbox and Switch simultaneously, Mediatonic announced during Monday’s livestream. 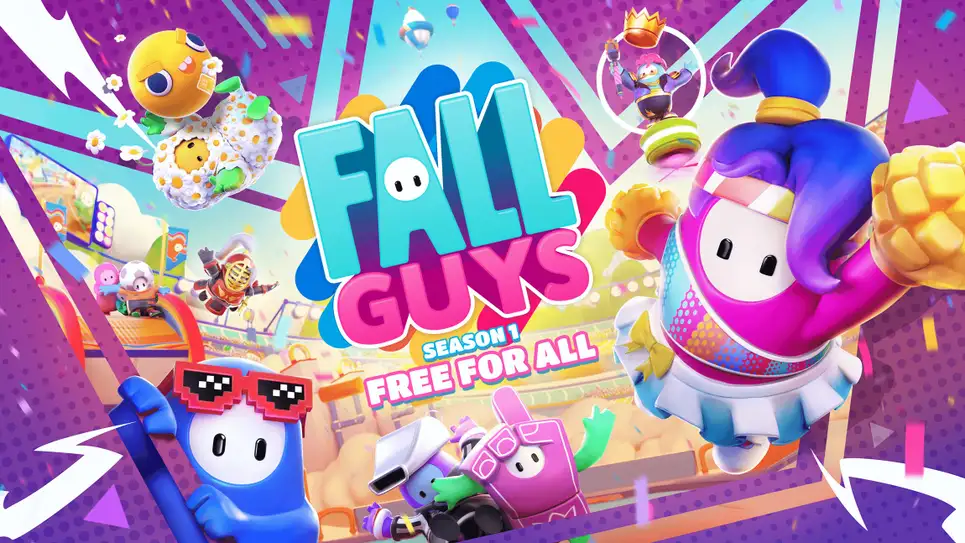 It was also announced that Fall Guys would leave Steam and move to the Epic Games Store. An unsurprising move, considering Mediatonic was acquired by Epic Games in March 2021. Current owners can still play via Steam and will continue to receive future updates - which is exactly what happened with Rocket League.

When Psyonix’s car soccer game went free-to-play, it saw concurrent player numbers on Steam double to 140,000 despite no longer being for sale on the platform. Mediatonic will hope that the combination of Fall Guys going free-to-play and its availability on more platforms will result in a similar boost to active player numbers.

There was a totally unexpected and delightful announcement this week, in the form of Spirittea, a game that promises a spooky Stardew-Valley-esque experience, with Studio Ghibli vibes.

As a huge fan of both those things, I am SO excited for this! Created by Cheesemaster Games and published by No More Robots, Spirittea is set in a quiet East Asian village, where you're tasked with taking care of a bath house. The difference is: there are a lot of ghosts around - and helping them will let you unlock cool new stuff. Alongside this, the well-loved life-sim mechanics make this sound like a familiar, cozy experience rendered in lovely pixel graphics.

Spirittea is coming out this summer, and you can check out the announcement trailer below.

In a recent update, Rocket League has re-introduced voice chat.

Voice chat functionality was previously included in the game a couple of years ago, however it was removed because it didn't work very well, and it was only used in an abusive manner (based on my experiences, anyway!). Communication options are always going to come with challenges, as it's hard to moderate when so many games take place every day - but the re-introduction has received positive feedback from the community, and is a great way to interact with fellow players.

Popular Rocket League YouTuber SunlessKhan has used the voice chat in an innovative way. to produce content where he plays ranked matches with professional RLCS casters casting the match through the in-game voice chat, which is well worth a watch.

I've been checking out a game that I've been really looking forward to getting my hands on: Trek to Yomi.

It's a fascinating and extremely stylish game, which emulates classic Japanese samurai movies. After his town was ransacked by bandits, Hiroki takes the classic samurai approach to these kinds of situations, and seeks revenge for his family. There's also a supernatural aspect to the story, which caught my off guard. But straddling life and death as you journey through hell is pretty dope. 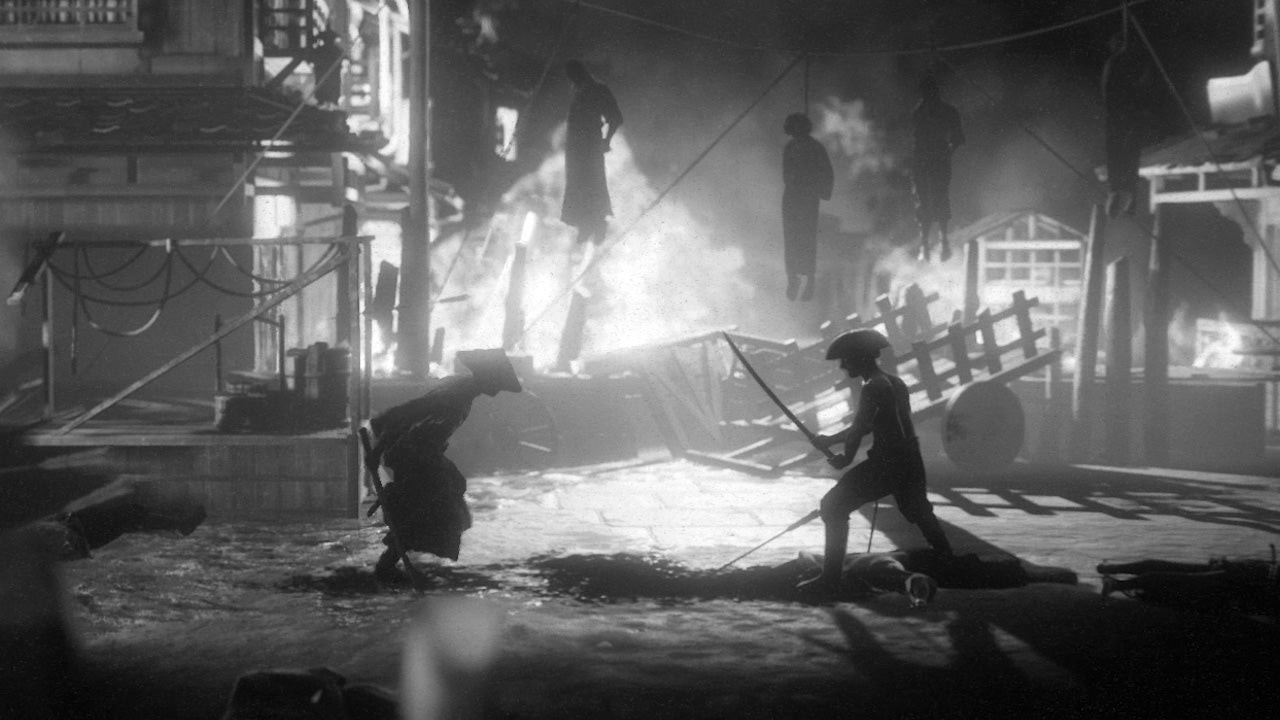 The camera takes a 2D approach, and everything is black and white, with rice fields blowing and villages burning in the background. It really is like playing those old samurai films. The developers have done a great job of capturing those feelings. I cant wait to get back into it and see more!

Confused by all the new PlayStation Plus tiers? Us too. Here's a handy guide.

Watch the latest episode of the show below. 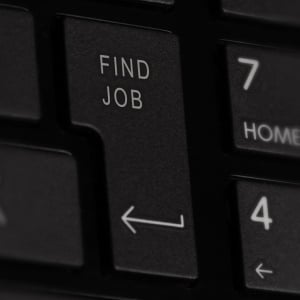