Welcome to the latest edition of the Etch Play roundup! This week we're looking at UK consumer spending in the videogame market, acknowledging another small team who are doing great things, and there is a new Among Us map coming very soon.

Here at Etch Play we love it when small development teams exceed expectations and launch massively popular games, so naturally, a few of us are psyched about Loop Hero. Devolver Digital revealed this week that the game has sold 500,000 units in their first week, which is a huge success for the developers over at Four Quarters.

So how did they do it? Well, for one thing, it's just a darn good game. It blends genres that players know and love - and yet somehow feels like more than the sum of it's parts, defying existing genre categorisation altogether and delivering something unique. Devolver's brand of tongue-in-cheek marketing helped get the initial word out, including this video where they gave Loop Hero an award for "Game of the Year" before it had even been released. Talk about confidence in your product.

Remember when we presumptively gave Loop Hero the 2021 Devolver Digital Game of the Year Award and you all were like lol hahaha silly video game brand?https://t.co/n3owQf608p pic.twitter.com/bAjSUGFyr7

Since then, it's grown through overwhelmingly positive word of mouth. Still not sure if Loop Hero is for you? I started a Let's Play of it over on our YouTube channel, so if you like extended gameplay clips with small webcams in the corner, this video is for you.

What would you do with seven billion pounds? Well, we can ask the UK games industry market as that's the value Ukie has revealed consumer spending totalled in 2020. A cool 29.9% increase from 2019. Significant areas of growth are mobile, digital console games and of course, thanks to a new generation of consoles launching, games hardware which increased 60.8% year on year.

There are some fascinating insights, it's well worth a look and we would like to thank the hard working folks at Ukie for running the numbers on this. Let's hope this eye-opening research will further help to sustain this incredible sector. 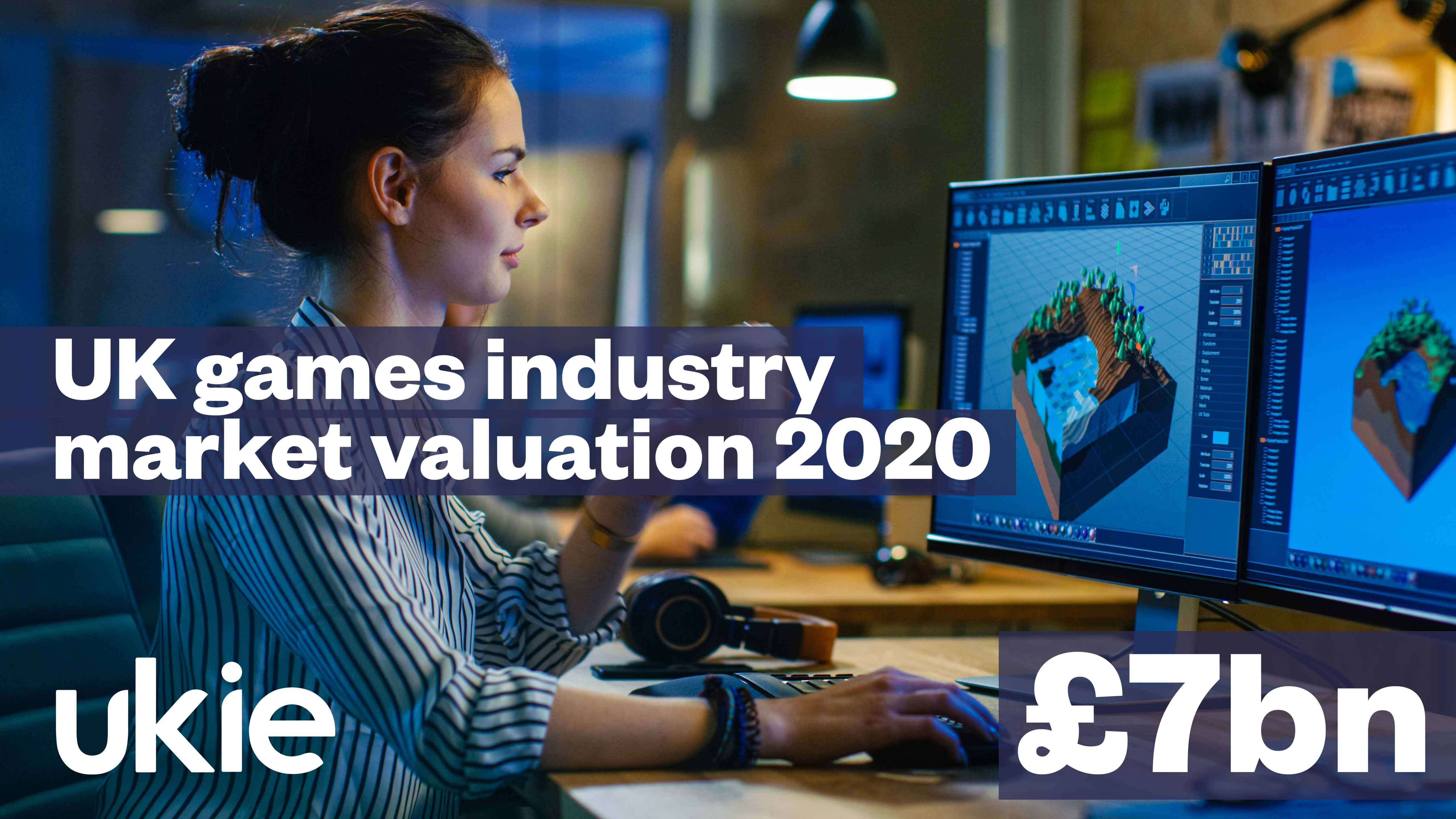 The long-awaited new Airship Map for Among Us will be released on March 31st! Safe to say the new map is a little later than expected, but credit to Innersloth who have been transparent on why it has taken longer to get out the door. Along with the new map there will be various game updates and a basic account system. While I don't play the game much I'm still enjoying watching it on Twitch where the community are heavily relying on mods to keep the game fresh.

On Monday CCP Games announced a new limited time beta for EVE Online called EVE Anywhere. EVE already works on all operating systems, however, now you can play it directly in your browser thanks to some very snazzy sounding cloud technology.

For EVE players, this is a game changer. Currently I know a lot of players use software like Chrome Remote Desktop, TeamViewer, or any other kind of RDP platform to let them log on for 5 minutes and update their characters skill plan or market orders. But now any modern browser can log into EVE Anywhere and get instant 1080p 60fps EVE gameplay without any downloads or middlemen to go through, which seems like a great win for more casual players.

There are still a few teething issues with this, such as player settings not being saved between sessions (currently they're stored locally, so even switching between regular installations will lose settings) being the biggest hurdle to tackle, as it means the client isn't entirely fit for full fleet fighting yet. However, this is an exciting step, and I'm waiting for the next stage of the beta to see what CCP do with the tech. 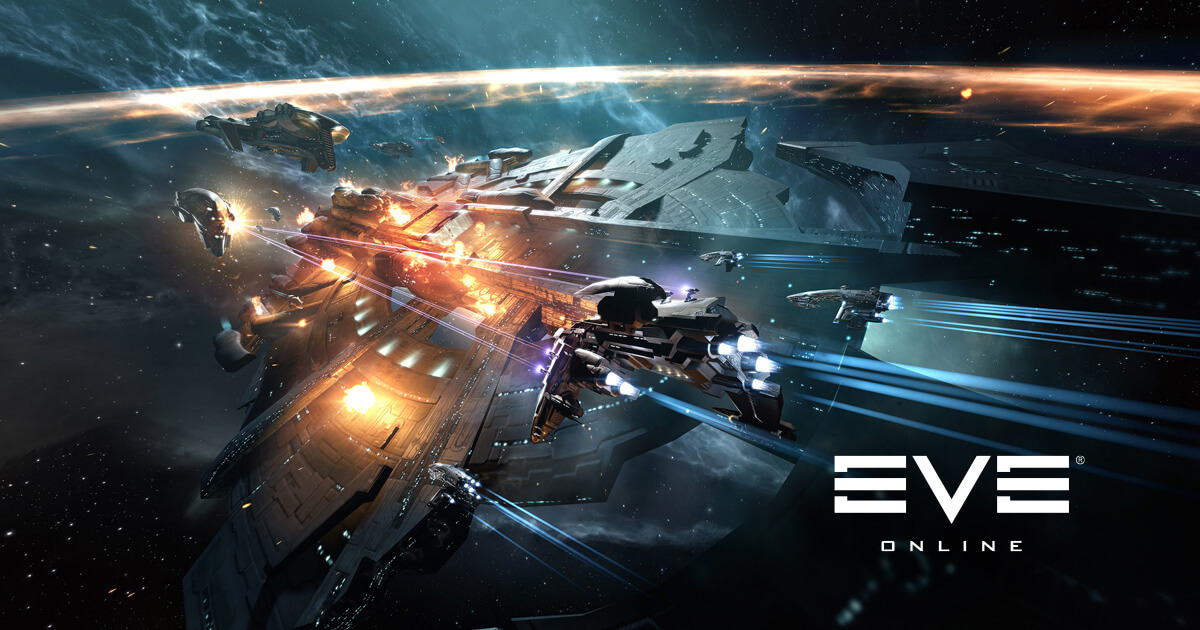 Big news for the people who sit in the middle of the Venn diagram for golf fans and videogame fans (which I do!). Tiger Woods has signed a long-term deal with 2K to re-enter the videogame arena. This comes along with 2K moving to acquire HB Studios, who made the most recent golf game, PGA Tour 2K21 - with this expected to close very soon.

Tiger Woods was previously aligned with EA, being the face of their PGA Tour games from 1998 all the way through to 2014. Although a number of personal issues causing a fall from grace and string of injuries no longer sees Tiger at the top of the game, he is still the biggest name in the sport and most exciting draw for many many golf fans - myself included.

I for one am incredibly excited for this, and am looking forward to walking the digital fairways once again with the greatest golfer to ever play the game.

Ludwig Ahgren, a Twitch streamer with nearly 2 million followers, is currently running a never-ending marathon stream powered by subscriptions. Each subscription adds another 10 seconds to the total amount of time he's required to stream. The broadcast is also uncapped, meaning that as long as viewers keep subbing faster than the clock counts down, Ahgren will keep streaming. On Sunday night, he went to sleep with 18 hours left on the clock. When he woke up on Monday, viewers had kicked in enough subs to boost it up to 27 hours. It's now Friday and the clock sits at a whopping 59 hours. There's no end in sight.

Thank you for checking out this week's roundup. Let us know what you've been up to this week by sending us a message on Twitter. If you enjoyed Adam's Loop Hero video, be sure to head on over to our YouTube channel where we have loads more gameplay videos, as well as interviews with game industry experts, and discussions around videogame marketing.

We also have a weekly live show on our Twitch channel, every Thursday at 4pm where we bring you the latest videogame news, check out a game, and have a chat about a specific area of the industry, which this week was around loot boxes. Check out the episode below 👇