Join the Etch Play team for another dive into a weeks worth of video game activities. 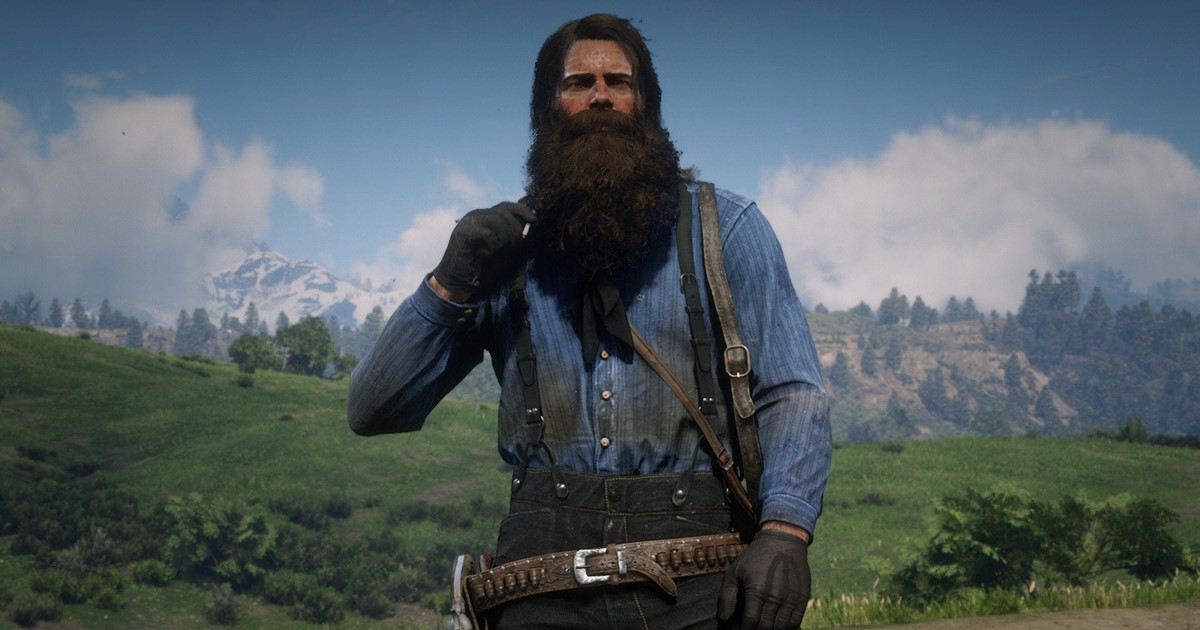 Hello folks 👋 This week we are diving into some Switch games, Rocket League news (10 points if you can guess who that is from) and some cool stuff happening in the world of game jams. Enjoy!

Over the long Easter weekend, I picked up and played through Donut County — a charming, bizarre game where a small town of anthropomorphic animals end up trapped deep underground thanks to a raccoon called BK, an app he uses to make giant holes in the ground, and his relentless thirst for a quadcopter. It makes more sense when you're actually playing it.

Thoroughly recommended for an afternoon of casual fun!

Love it when my update can include actual Rocket League news. They've released a new fun game mode called Heatseeker! It's 3v3 and the ball will automatically travel to the net when you hit the ball or the ball hits your backboard. I've not had a chance to give it a whirl yet but having watched some games on Twitch it looks to be a lot of fun. From what I've watched the challenge is to get the ball to go purple, which is a result of many consecutive hits and it's the fastest the ball will travel.

I’ve been playing FIFA since 1998 (This was the first FIFA I played on my first PC 😱). I can’t say I’ve bought and played every single year since then as my PC was not capable for most of the new games in the early days. To cut a long story short, I decided for the first time this week to play competitively online on my Xbox to see how far I can go up in the divisions.

It starts from division 9 and goes up to division 1. Currently I’m in division 5 and will keep you updated next week to see how well I’ve done! 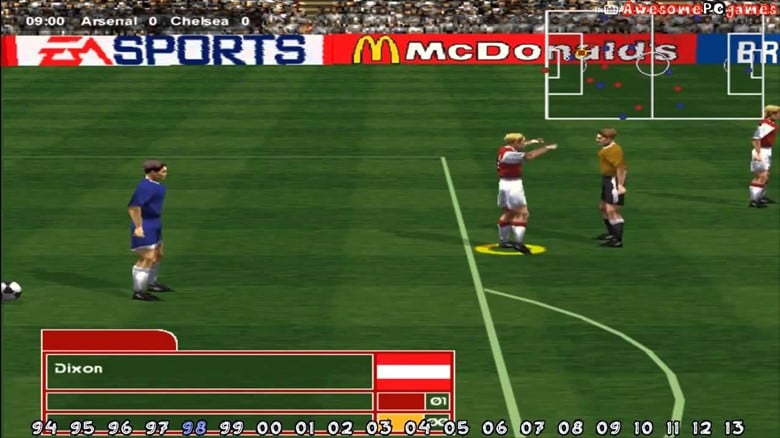 I spent a good chunk of the bank holiday and the rest of this week playing Red Dead Redemption 2. And I have zero regrets. I went in with high expectations from a team as large and well-funded as Rockstar but I'm still wowed on a daily basis by the attention to detail and amount of micro systems in play. From realistic interactions between NPCs (non-player characters) to stunning day/night and weather cycles down to the smallest details in wildlife behaviours. I've never played a game that has given so many non-core areas of gameplay so much attention. The trains run on an in-world schedule, towns and railroads build over time, as part of the wildlife there are possums that will play dead when you get near them and even your characters beard grows very slowly over time (my characters level 5 beard far surpassing my own lockdown efforts).

Red Dead Redemption 2 highlights that even with the next generation of consoles around the corner, the main limitations on what can be achieved in-game are primarily based on time, resource and funding limitations more than gigahertz and teraflops. 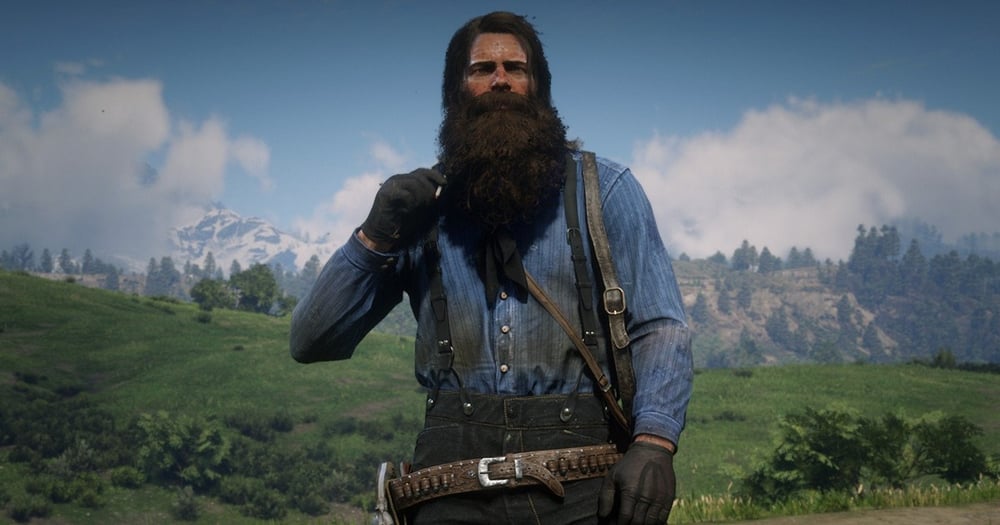 Whilst we are currently still in lockdown, a couple of us have been meeting up virtually to play games together over the weekends. Our games of choice have come from the wonderful Jackbox collection, and we have been getting into Quiplash, Drawful 2, Bidiots, Guesspionage, Trivia Murder Party, and a particular favourite of mine Survive the Internet, where you get asked a question, and then another player is given a prompt for a different topic to make your answer look foolish. It's a lot of fun, and all you need is a Jackbox party pack, Zoom, and your friends!

Not many games from me this week, but this weekend it's Ludum Dare! In case you don't know what Ludum Dare is, it's one of the largest game jams around. Developers from all over the world have 48 hours to make a game from scratch, by themselves, on a theme that nobody knows until the kick off time. It's amazing to see the talent of people who participate, as well as reading postmortems afterwards, getting some insight into their processes, what bodge jobs they had to do to meet the deadlines, and what they would've liked to do if they had had more time. Twitch is normally abuzz with people streaming their participation too, so you should 100% stop by some streams if you get the chance.

I’ve been on a bit of a point-and-click binge lately, due to the amount of games on my Steam wishlist that are currently on sale. Having finished The Inner World (mentioned in last weeks update), the latest of my digital downloads, it’s time to take a look at my backlog of physical Switch games and start working through them.

This weekend I’ll be taking a long-awaited and eager dive into Octopath Traveler. Released in July 2018, I knew I wanted a physical copy of this game but I had to bide my time to do so (over 2 million copies sold on Switch) and finally added it to my collection at Christmas.

A turn-based battle RPG from Square Enix (in collaboration with Acquire), that combines retro Super NES-style character sprites and textures with polygonal environments and high-definition effects.

I can’t wait to get going!

We're over and out for another week. Wishing everyone a pleasant weekend, and we'll see you all again next week!