This week we have been playing Among Us, getting into the spirit of Spooktober and preparing to improve our video set up.

Last weekend the team hopped online for a games night, where I got my first taste of Among Us. The game was really good fun to play with the team and I can definitely see why it's had a huge spike in popularity, especially with streamers. The game is as enjoyable to watch as it is to play and as a result I've become slightly addicted to watching it on Twitch. 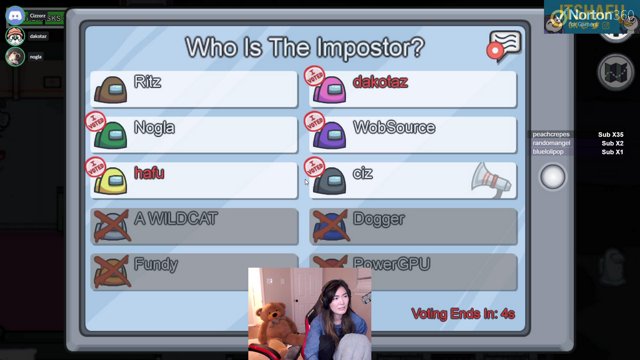 What I've found is there is a group of streamers who all generally play in the same games, which is cool as you start to know their traits when they are playing. Here are some of the streamers who are really good at the game and I've enjoyed watching this week:

Microsoft have confirmed the Xbox Series launch lineup, which is slim on new games but features a number of 'enhanced' titles, reflective of their current focus as we edge closer to the next generation. The standout titles in terms of exclusive experiences are the console version of Gears Tactics, and the multiplayer version of Tetris Effect. Elsewhere, third party games like Assassin's Creed Valhalla and DIRT 5 will be the vying for your attention when you open your wallet. 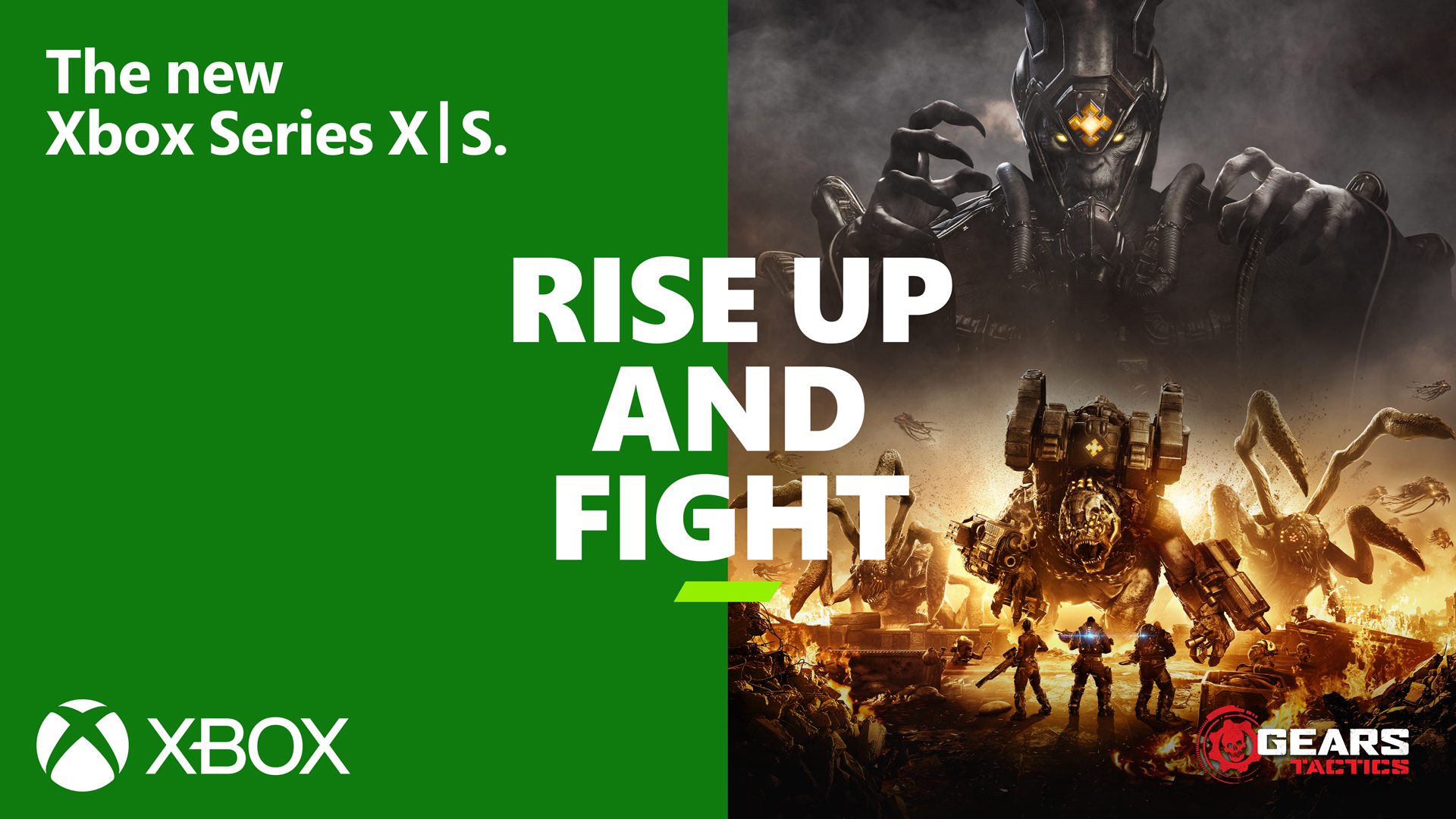 I've moved onto the latest Twitch craze this week, just in time for Halloween: Phasmophobia.

You and a team of 3 friends are drafted in to try and figure out what type of ghost is haunting a building. Whether its a small suburban home, an abandoned high school, or a log cabin in the woods. Walking around in the pitch black asking the ghost to "give me a sign" really gave me some Most Haunted vibes!

As somebody who doesn't cope very well with horror, I thought going into the game I was going to hate it. But, it's actually super atmospheric and devoid of any kind of cheap scares. If you can get some friends together for a game, I highly suggest checking it out.

Those who regularly keep up with the goings on of the Play team will likely have noticed an increase in video content lately. We've started streaming a live show on our Twitch channel every Thursday at 4pm, and are regularly posting topical video content and more casual "let's play" style videos where we check out different games, which can also be found on our YouTube channel.

Content creation and streaming are a significant part of the games industry so it's important to us that we understand it at a nuts and bolts level. It's also really good fun and the team are enjoying the process. The past couple of weeks I've been taking a look at video production quality and what the levers are, with a view to levelling up our creative and technical processes. This has led to a bit of obsession with watching YouTube videos about how to create a home video studio.

It's amazing how much impact you can have with a bit of attention to your audio, lighting and camera setup... And it doesn't have to break the bank. Here's a playlist of some of the videos I've found useful.

Before you read on, open this link  in the background and let's get all nostalgic...

I'm serious, did you open the link?

As part of their 60th Anniversary event on Steam, Sega are releasing Streets of Kamurocho - a mashup of Streets of Rage 2 and Yakuza. The remixed beat 'em up has been developed by Empty Clip Studios and features levels inspired by both games and local co-op.

Streets of Kamurocho is free-to-play on 17th October and is only available until the 19th so don't hang around (but if you download it, you can keep it forever).

Something random that made me laugh this week was seeing someone get Microsoft's xCloud running on their smart fridge. This means that the service is currently available on fridges, before it is on an iPad...

This was achieved by Richard Mallard who showcased his accomplishment on his Instagram.

He's achieved this by sideloading the Android version of the Xbox Game Pass app onto the fridge. Whilst the the app is running in portrait mode on his Samsung fridge, the games appear at the correct aspect ratio.

He showed off his creation by playing some Doom Eternal, which incidentally is the first of the games to arrive on Game Pass following the acquisition of ZeniMax.

This week Apple had another conference, where they introduced the iPhone 12, MagSafe Accessories and HomePod mini.

The main topic was about iPhone 12's camera and 5G technology! They claim that the iPhone 12 is the first mobile camera that can record 4K HDR video with Dolby Vision. It also has improved image stabilisation and a wider aperture that will make the camera perform much better in the dark.

Thank you for joining us for another edition of our weekly roundup. We'd love if you also tuned in on Thursdays at 4pm to our live Twitch show where we discuss news, play games and chat videogame marketing. If you do miss the live show, these always go onto our YouTube channel, and we're up to chat about anything videogames over on Twitter.