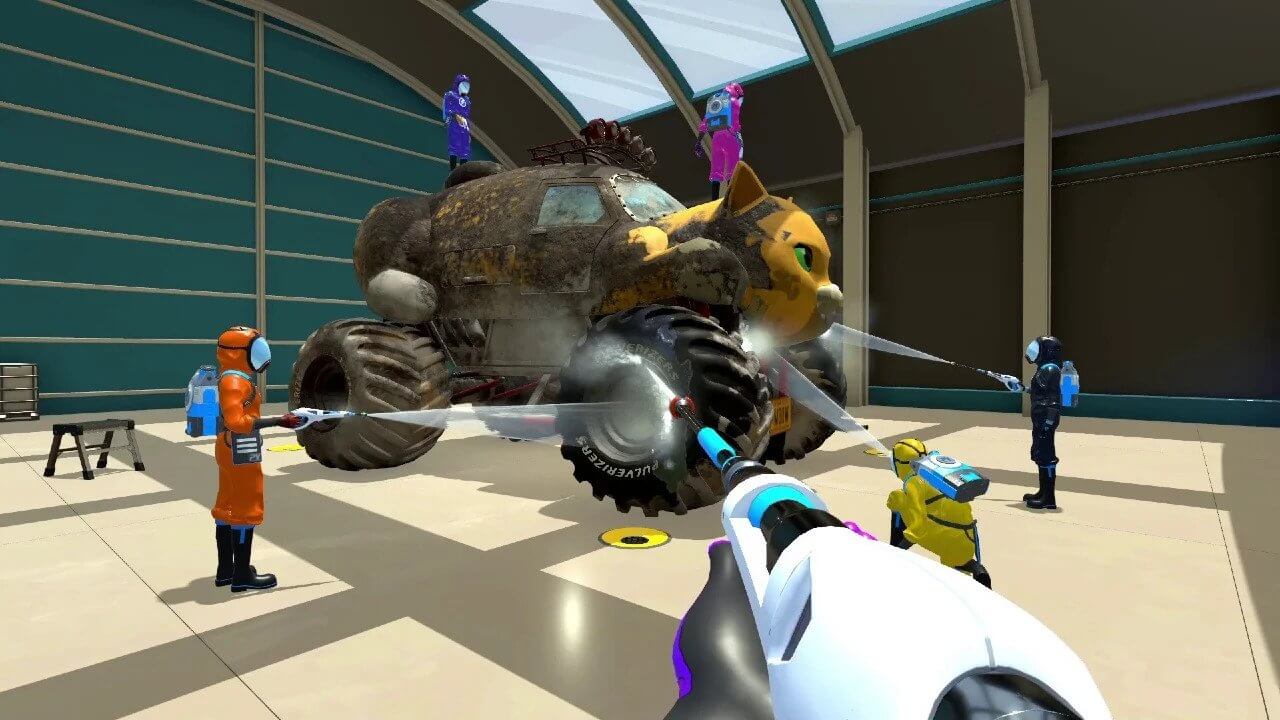 In this week's edition of the roundup we're talking 20 year overnight successes, studio acquisitions and a console feeling the heat as much as we are. Enjoy!

There's a popular statement about how many years it takes to make an "overnight success". Yesterday saw this exemplified with the release of PowerWash Simulator by FuturLab. Yes, it's a game about power washing and yes it is as fun and satisfying as it sounds.

FuturLab are an indie studio based in Brighton (where we spent most of this week hanging out at Develop - more on that in a future post) who have been operating for almost 20 years. They have a fantastic portfolio of beloved games but have mostly operated out of the relative limelight. Seeing PowerWash Simulator sitting front and centre on the Steam and Xbox Game Pass homepages on release yesterday was a satisfying sight. A good indication of the future success of this title and the studio behind it, and in our view, extremely well deserved!

Check it out on Steam or Xbox and Windows!

Extreme weather is becoming increasingly common across the globe with each passing year. This week saw the start of heatwaves in Japan, China, continental Europe, and parts of the US, as well as here in the UK.

It's prompted Nintendo to issue a warning via their support team in Japan, cautioning users against using the system in temperatures that exceed 35°C. Such temperatures have become more common in Japan, and forecasters predict some parts of the UK will exceed this Nintendo limit in the days ahead.

In such hot conditions, users may find their Switch turns itself off to protect the internal components from heat damage. Users are also advised to ensure the exhaust and air intake ports on the console are cleared of dust. So, you best find some shade before you boot up Pokémon this week. Stay cool and stay safe!

This week it has been announced that Nordisk Games has acquired Supermassive Games. Previously Nordisk Games had taken just over a 30% stake in the studio last year, and now has fully acquired the Until Dawn, The Dark Pictures and The Quarry developer.

This is great news for both parties, so congratulations to everyone at Nordisk Games and Supermassive Games! 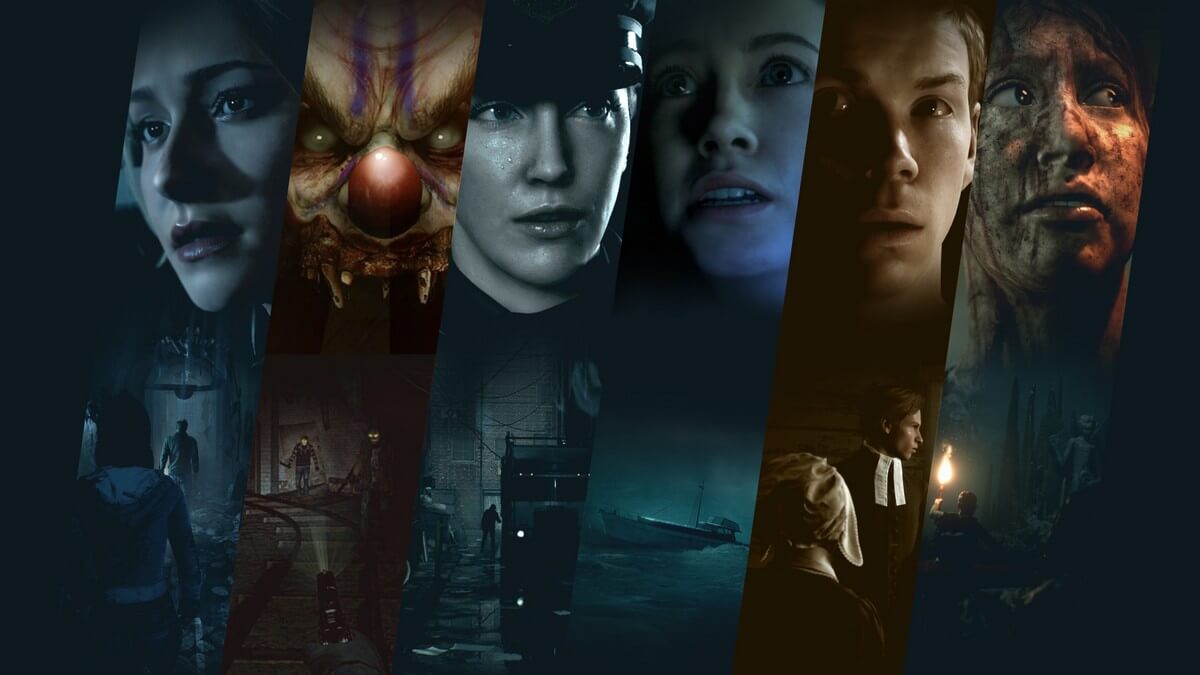 f you watch the Etch Play weekly live show on Twitch (if you don’t, you should check it out), you’ll know that a few of us recently played TMNT: Shredder’s Revenge.

We had a great time playing it and as it turns out, we’re not the only ones. Shredder’s Revenge has done really well since it was released last month across multiple platforms.

Developers Tribute Games announced that the retro-inspired arcade beat ’em up sold one million copies in just its first week! What makes that number even more impressive is that Shredder’s Revenge was a day one release on Xbox’s Game Pass.

Congratulations to everyone at Tribute Games - I hope you’re celebrating with plenty of pizza! 🍕🍕🍕

💥Cowabunga!
We are humbled to have so many people sharing our love of the Turtles!
One million copies sold in its first week calls for a mondo pizza party with tubular toppings!🍕
Thanks again to all of you all over the globe and in Dimension X! pic.twitter.com/x7kkJS6fbF