Join the Etch Play team for another round up of what has been happening in their world this week.

This week there is big news from Mobin, a cool site launch we were thrilled to be a part of, and we're looking at an odd business model. Tuck in.

After dipping into it with Ben last week, I decided to sit down and play through A Short Hike in full. It's a charming, easy game, and yes, it's short. The perfect game for a relaxing weekend stuck indoors.

This will be my last update on my FIFA online challenge journey, as I’ve managed to finally get to division 1 🎉

I had some tight and challenging games but managed to score some last minute goals and get promoted to division 1.

Some advice from what I've learned: 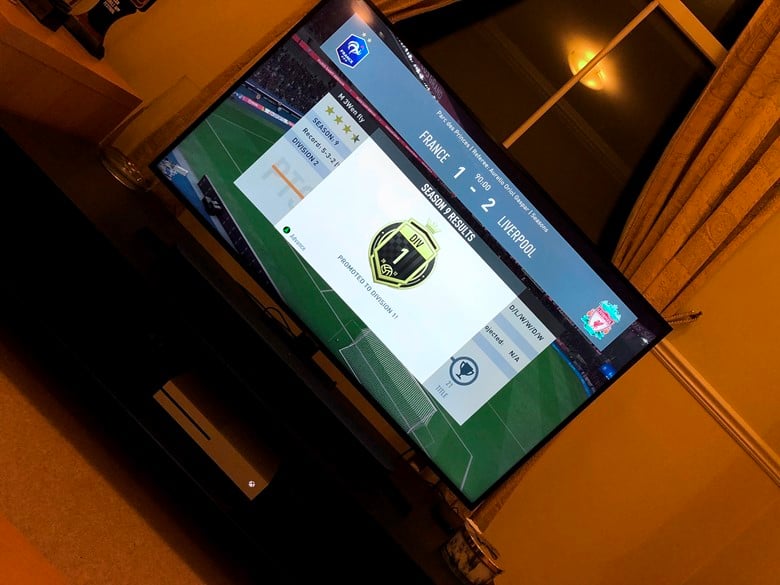 The series covers things like custom list styles, smooth scrolling, equal height elements and accessible dropdown menus. Ten topics have been covered so far and Stephanie regularly adds more. Well worth a look if CSS is your thing.

Adam and Ben streamed the Inside Xbox - First Look Livestream, which I enjoyed watching, and it was great to see Chorus be announced coinciding with a seamless site launch from the Play team. The game looks great and I think we've done a fantastic job capturing the visuals of the game with the website, if we do say so ourselves!

As I mentioned last week, I am doing a cycling challenge throughout May, so here is an update for you: I cycled another 210 miles which takes me over half way now. I've got concerns over my bike with a broken spoke and puncture cutting short a ride, but I'll continue pedaling. 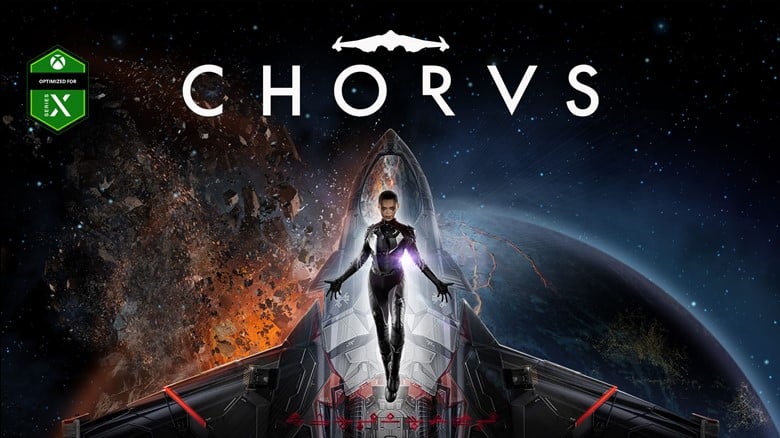 In a slightly weird move, The Culling made a reappearance this week, with what feels like an odd payment structure. There is a fee to purchase the game for which you can play one free game a day, and then players pay per extra game they play. So sort of like an arcade game, but you have to pay a fee before you can pay to use the machine...

In a world where battle royale games reign supreme, and with so many free options out there, I'm not quite sure what the thinking behind this was, and I think somewhat needless to say, the internet was not particularly kind to this announcement. Having already seen The Culling 2 basically die at the hands of Fortnite, I'm not sure that this is the business model to offer a counter punch. Be interesting to see how this goes for them 👀 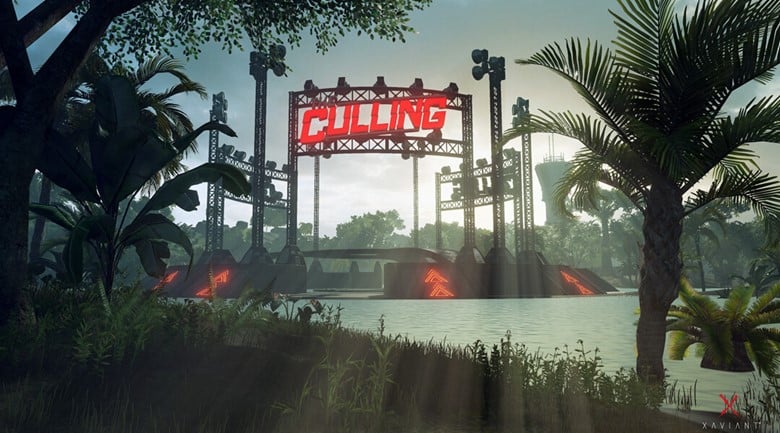 I've been continuing my play through of Red Dead Redemption 2 which is now down to it's closing epilogue (I think!), but what's really caught my attention recently is the open broadcast of commercial performance by Paradox. They are a traditionally very transparent company with a close and committed following. Last month they released their 2019 annual report (which is standard for publicly traded organisations). But Paradox also do something pretty unique by live-streaming their quarterly results summary. As they did last week on Twitch with their CFO and CEO talking through their Q1 numbers and plans.

They were also very candid about their business in the world of COVID19 and the impacts it has on them and their people. This is a welcome approach to business transparency so kudos to Paradox who as usual, are setting the bar for how to run a games business.

Holy moly, Epic dropped a bomb this week, releasing a real time demo of Unreal Engine 5 running on the PS5 hardware. I don't think anything I can say will do it justice, just watch the video!

We're out for another week. Have a great weekend, and we'll be back again next Friday!

At Etch Play, we help games businesses think about, plan and execute on their extended experience. That means delivering value to players beyond the traditional boundaries of a game. You can find out more about our offering at etchplay.com/work.