The Play Team are back for another roundup of weekly video games fun.

Hello! We're not in lock-down just yet, so here's all the news and views you need, from this week in the world of video games.

I’ve played couple rounds of Rainbow Six Siege this week, which is a bit different when you come from CS:GO and PUBG. But it’s fun. 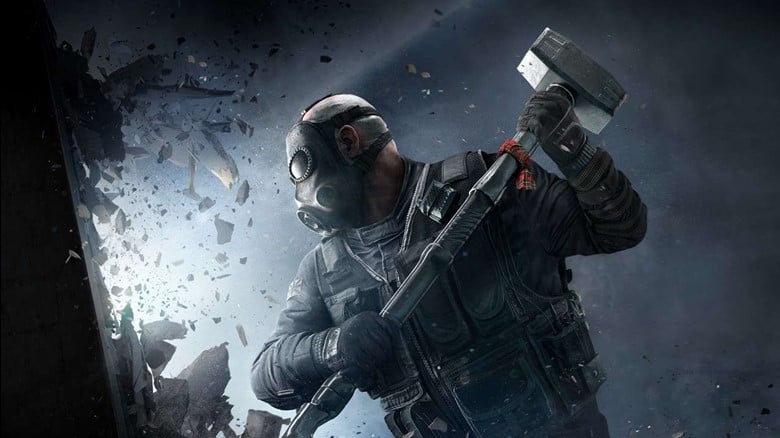 The impact of COVID-19 on the industry continued this week, with E3 joining the list of cancelled events.

What remains to be seen is how publishers will respond to this situation. Fan favourites like Xbox and Devolver are already promising to do something online, but what exactly that will look like remains to be seen.

Bit of a quiet week for me, though me and my pals have been pretty excited to try out the new Planetside 2 "Escalation" update, their biggest content update since 2016. Its really giving off a Battlefield 2142 vibe with huge space ships battling it out above a battle happening down on the ground too. I'm hoping to give it a go either this weekend or next week so stay tuned!

This week we got to celebrate the annual Mario day on March the 10th, which included an exciting teaser announcement of an upcoming collaboration between Lego and Nintendo. We thankfully haven't had to wait much longer as a press release detailing exactly what is happening was published yesterday. I wasn't sure what to expect and thought maybe this would be a venture into making a Lego Mario video game, but this is actually neither a video game or a traditional Lego set.

The collaboration is seeing a physical play collection with an interactive Mario character, who is still able to collect coins, staying true to his MO. I'm an adult and I think it looks pretty cool 😂 This is a match made in heaven as two heavyweight brands are joining forces to bring a new experience for a young audience who can now also grow up to love Mario, just like the rest of us!

While perusing YouTube I stumbled across a video that I really enjoyed and loved the concept. Developers of The Outer Worlds watching a 12 minute speed run of their game. I love their reaction to how they were progressing through the game so quickly and being so far through the game but being such a low level. Really drives home how you always gain valuable insight by watching people use things you've produced.

As a long-time player of ArenaNet's Guild Wars MMOs I was excited to hear yesterday that the third expansion for Guild Wars 2 is on the way.

There aren't really any details yet, no time frame, no hints at features, nothing but a single piece of concept art. But that one piece of concept art has the community whipped up into a frenzy speculating about the east-asian themed 'Cantha' region from Guild Wars 1's 'Factions' expansion which remains a fan favourite.

I'm also feeling the excitement for a return to this region and I'll likely dust off my account in the coming weeks and enjoy some questing with my wife (who has never really stopped playing!).

This week, I've been wrapping up my run-through of Outer Wilds which I'd left alone for a few weeks. Primarily learning that when I leave a game with a "challenging" flight mechanic for a few weeks I lose any and all built up skills! This week also saw the release of Ori and the Will of the Wisps by Moon Studios. I'm particularly interested in this title as I loved the first game and the production of this title was executed by an 80 person entirely remote development team. The challenges of remote working for a game studio are particularly interesting with factors such as huge asset sizes and creative collaboration needs. This piece on GI.biz is an interesting read. 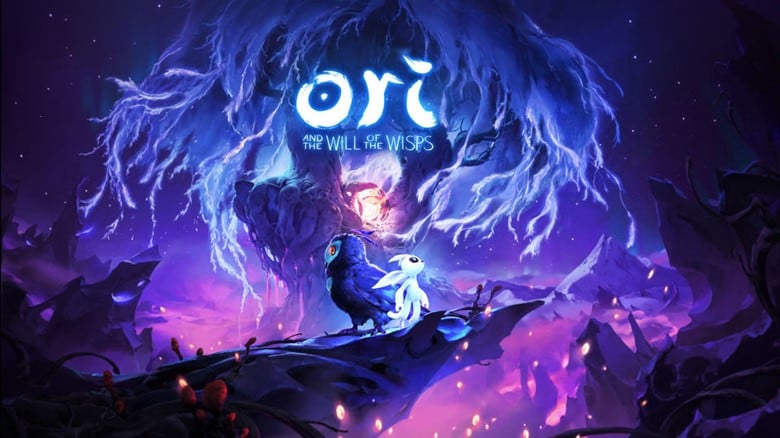 Over and out for another week. Have a great weekend!