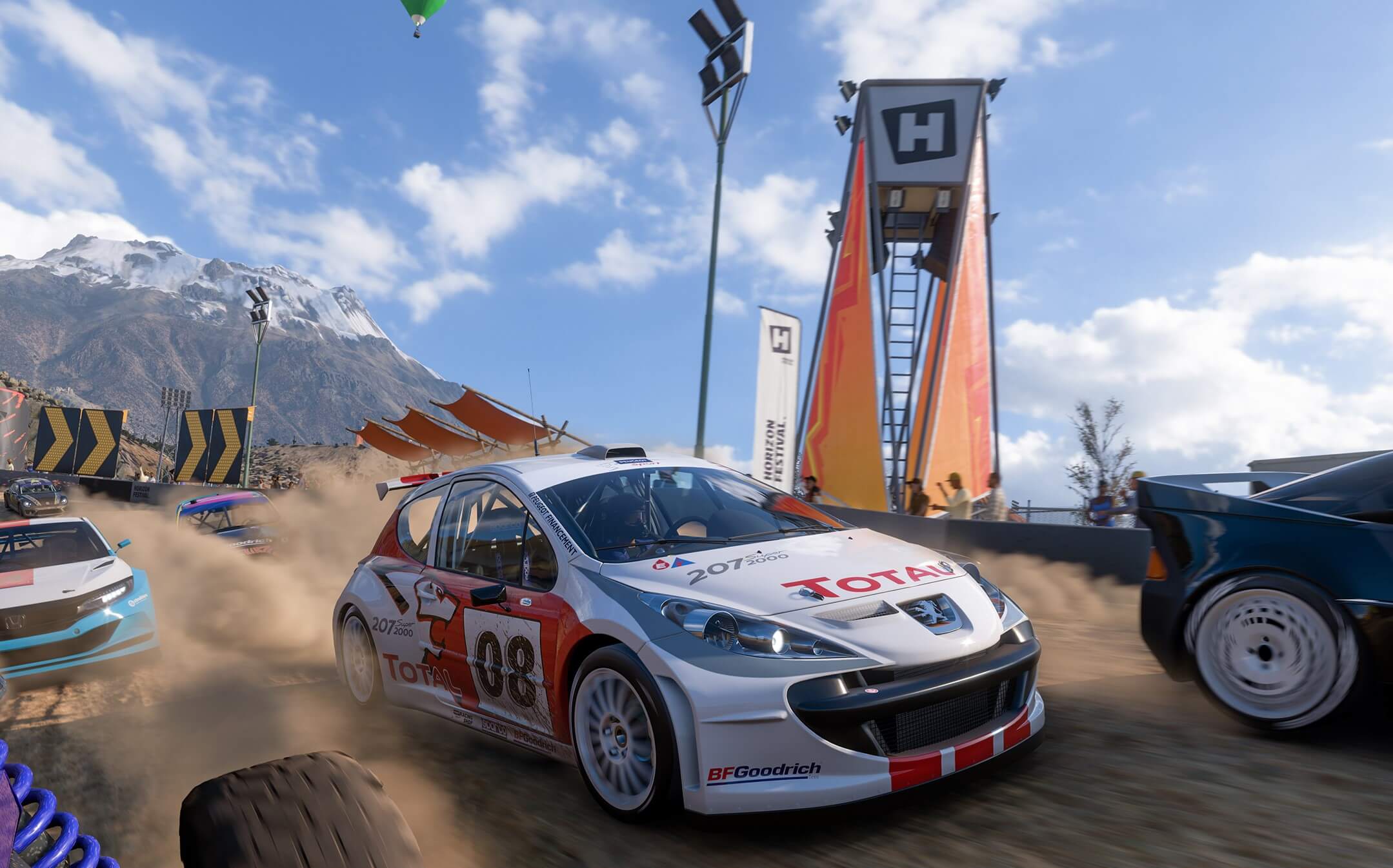 It's roundup time, and this week we've got Forza Horizon 5, console delays, and Ben G is feeling pretty old.

Forza Horizon 5 is finally here, launching to critical acclaim and a huge number of players. This week, Phil Spencer took to Twitter to share that the racing title from Playground Games has been played by over 4.5 million players so far. And I took to Twitter to confirm that this game is great fun.

Elsewhere, Microsoft apparently is hard at work bringing back 1 vs 100, a live quiz show game that originally premiered on the Xbox 360, arguably ahead of it's time. Allowing thousands of players to play along with a live quiz, the game offered prizes from the Microsoft Store to the best players. I can't wait for this one to come back!

Sad news for Steam fans who are hotly awaiting the release of the Steam Deck, as it has unfortunately been delayed due to supply chain issues, which are also impacting other consoles at the moment. Set for a rollout in December, it's now likely to be early 2022 when players will be able to get their hands on Steam's new device, that is comparable to the Nintendo Switch. Steam Deck was announced earlier this year and enables players to play games from their Steam library in a portable fashion, giving players the ability to play whenever and wherever. 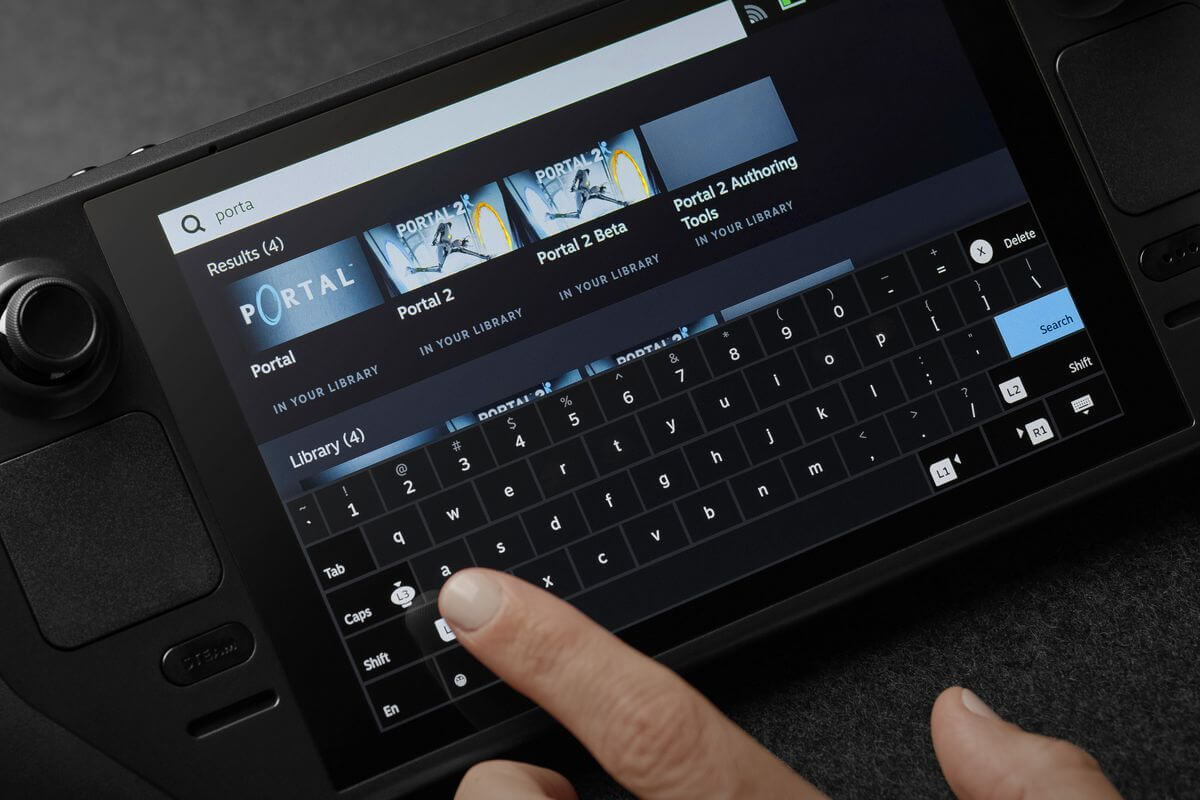 Every now and then I like to write about how much time has passed since a console launched, because it makes me feel sad and I want to make everyone else feel miserable, too.

The PS3 had some great exclusives, like The Last of Us, Demon’s Souls, LittleBigPlanet, Metal Gear Solid 4, and Yakuza 4. It was an expensive console ($599) but plenty of people still wanted it, with long queues when it launched in Japan back in 2006.

It’s also a great throwback to a time when press conferences weren’t the highly polished and slick events that we’re used to now. Sony’s E3 press conference is regarded as one of the worst in the history of the event and if you haven’t seen it (or just want to re-watch for a laugh), please enjoy this remastered version.

This week Konami have had to pull a few of the older Metal Gear Solid games from digital stores because of expired licenses for historical footage used in cinematic sequences. The games that have "temporarily" been removed are Metal Gear Solid 2 and Metal Gear Solid 3, across PlayStation 3, PlayStation Vita, Xbox 360 and Nintendo DS platforms, as well as online stores GOG and Nvidia Shield. Konami have said they are working to make the games available again, but haven't specified when.

It will be interesting to see if licensing issues affect games more going forwards as new technologies emerge and ways to buy and play games. It is something that has affected the TV industry with many show on streaming platforms having to edit in different songs, as they don't own the licenses to play them on streaming... As when the shows were made, streaming didn't exist and nobody expected the extended life of shows that streaming would enable.

On the topic of consoles being delayed, another casualty of supply chain issues is the much-awaited crank-arific Playdate, which has been delayed to 2022 due to a battery issue identified in the first production batch.

In a newsletter to excited fans and pre-order customers, Playdate explained the "months-long, all-hands-on-deck research stress-ball" that resulted from this unfortunate discovery, and the "difficult, expensive decision to replace all of [their] existing batteries with brand new ones".

While I missed out on the initial pre-order window for the delightful little console (and it looks like I may be waiting for quite some time), I'm glad to hear that the issue was discovered and mostly resolved before thousands of Playdates made their way into the wild. In this mid-COVID world we now find ourselves in, I really feel for the team and their ongoing quest to inject some happiness into player's lives.

To find out more about why me and so many others are excited about Playdate, you can watch this neat little trailer.

There are many other place we hang out across the internet. Here's a handy guide on where you can find us... 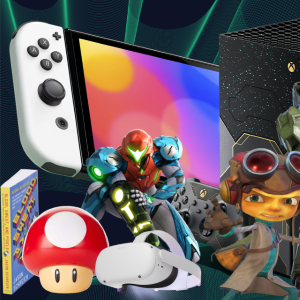