The Play Team are back with another edition of their videogame highlights from the past week. 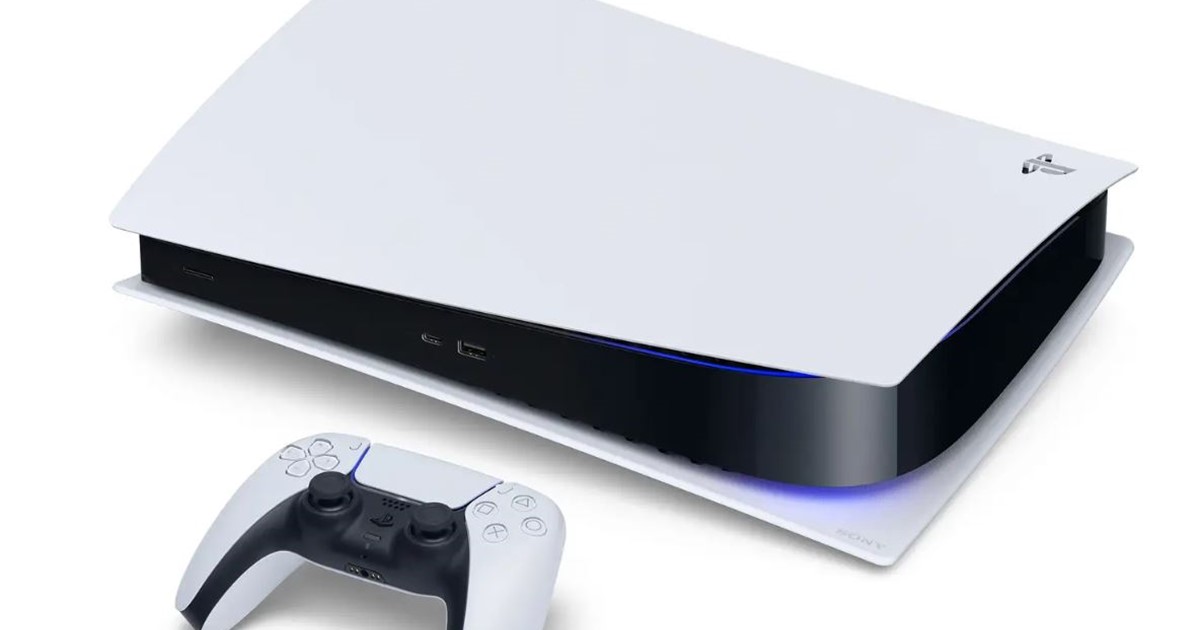 As might come as no surprise, considering what went down last night, we've got a roundup jam packed with our highlights from the PS5 event. But don't fear, that isn't all we've got, we also have news about a cool remaster, what Dan has been playing this week, and Ben G is laying down an open challenge! We are also joined for another guest appearance from our main man Myles, from the Pulse team.

As we hurtle towards "Next Gen" I've been making a concerted effort to play through games that have sat on my PS4 hard drive, untouched, since I acquired them. This week I finally caught up with BioShock: Infinite, which I loved. The gameplay is fantastic and the story really worked for me.

Speaking of stories, I took to the blog this week to discuss how to craft good videogame narratives.

Lastly for this week, I expect all of us will be keen to share our thoughts on the PlayStation 5 reveal event. I thought it was a good showing, with well over 20 games revealed. I'm sure my colleagues will pick out some others, but maybe the best showcase for the tech was Rachet and Clank, presumably utilising the SSD for quick transitions between dimensions.

So, I was on holiday last week to celebrate my birthday, and what better gift to receive than EA releasing Command & Conquer Remastered. A game I played to death when I was younger, released with new multiplayer, up-scaled graphics, modernised controls, and even remastered music! It's honestly one of the best remasters I think I've ever played. Rather than just getting it wrapped in something that'll run on a modern system at 4K, they've put a lot of love and care into keeping the original feel while still upgrading the actual experience, it's amazing.

As Adam has already said, the showing of games at last nights PS5 event was strong, very strong in fact. By all accounts, this seemed to be a much better event than the Xbox "gameplay" event we streamed a few weeks back, which is more to do with the expectations that were set. The Xbox line up was also strong, but just didn't deliver the gameplay that was promised.

But back to PS5... While I'm sure there'll be a few other Play Teamers who will be chatting about the games that were revealed, I wanted to touch on the console itself, as last night was our first real look at it. And, I'm a bit torn. I initially liked it, I thought it looked cool. Then I saw it stood up, and I wasn't as impressed. Then I saw the size comparison to other consoles, and oh boy is it a chunk! The console is absolutely massive, it's even bigger then the PS3 😱. I think laid down it does still look nice though. Of course, the internet has done what the internet will do, and immediately the memes have started 😂

I'll admit the newest console I own is the Switch (which is fantastic), and I still rock a 360. Jury is still out on whether I'll take the plunge for one of the next gen consoles. I've always been an Xbox man rather than PlayStation - but who knows. Time will tell.

The past week, my free time has been absolutely dominated by Hollow Knight. A super-tight, "Metroidvania" platforming game developed by Team Cherry after a successful Kickstarter campaign.

It's an amazing game which has great feel with it's tight, twitchy controls. It manages to toe the line perfectly between extremely addictive and infuriatingly challenging. I keep giving up after repeated failed attempts at particularly difficult boss fights, only to find the controller back in hand 20 minutes later ready to have another go. The game is huge and keeps delivering on new abilities and areas to explore.

There were two games in particular that stood out to me from last nights PlayStation 5 reveal event:

Horizon 2 - Forbidden West: I loved the original and this next instalment looks incredible. I’m particularly looking forward to the addition of underwater exploration.

Kena: Bridge of Spirits - A great looking adventure game that I could get the wife to play (as she wouldn’t play Horizon), which would result in more gaming time for us all - win!

Also as a special bonus, I wanted to highlight possibly the best goal Pete has ever scored in Rocket League, which he did this week. We are issuing an open challenge to anyone who wants to take us on for a game!

I do enjoy my lunch time Rocket League sessions, so when I saw the trailer for Destruction AllStars, it seemed like it might be up my street!

I thought Sony had a great showing with the PS5 reveal and it was great seeing some familiar series getting Next Gen love. Ratchet & Clank, Horizon and Spider-Man were a few series that had sequels announced, but the thing that got me most excited was actually a new IP. Deathloop, is a new first person shooter from Arkane Lyon (makers of Dishonored) that has you playing as an assassin named Colt, who is stuck in a time-loop that restarts every time he's killed by one of eight other rival assassins hunting him. It looks really fun and unique, and I can't wait to get my hands on it!

As I have mentioned to in some of my previous updates, I have been playing Animal Crossing the last few months. When I saw the trailer last night for Bugsnax, it looked like it might be a similar kind of feel, so I'm interested to see more about it in the run up to it's release.

What was your favourite thing from the PS5 event? Let us know over on Twitter!