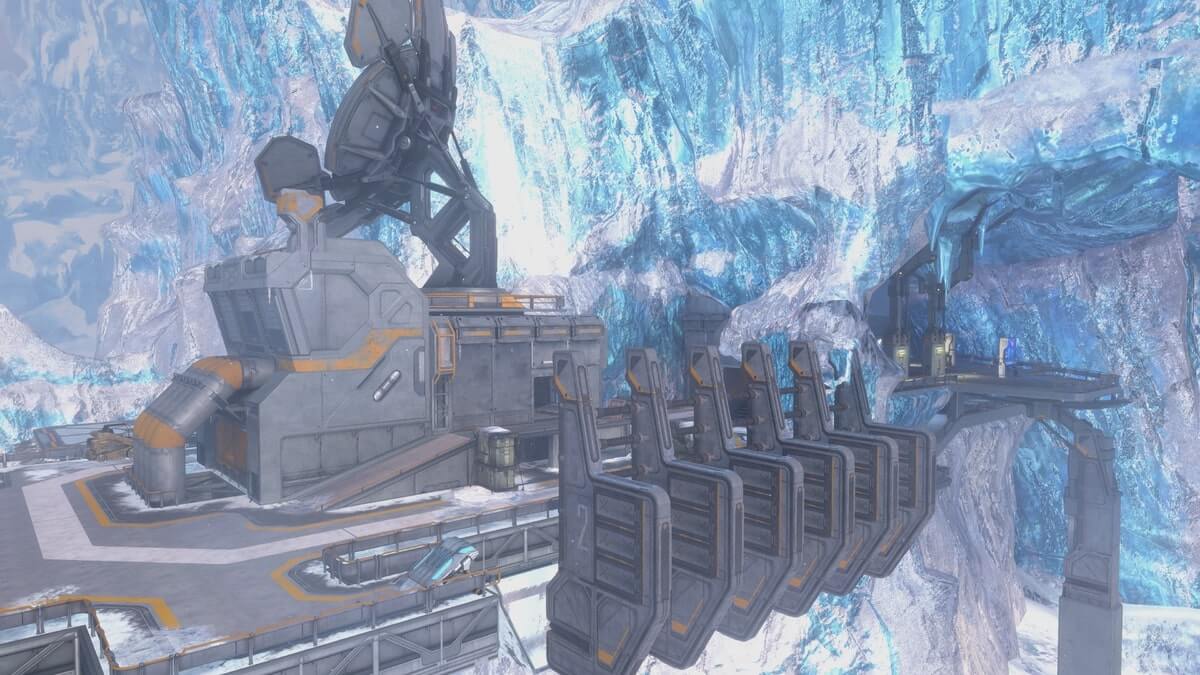 Welcome to the latest edition of the Etch Play roundup. This week we've got Rocket League, Halo, an old SEGA classic, and much more. Enjoy...

Season 3 of Rocket League launched this week with a whole host of game improvements. Firstly the in game menu system has been given a makeover and looks really slick, I love the look & feel of it. One of the biggest pain points of Rocket League is the inventory management, especially when you've sunk as many hours into it as I have, because it quickly becomes unmanageable. The season 3 update includes a new trade in system for trading up items in your inventory for more lucrative items, which is a huge time saver. Season 3 has a racing vibe which will feature NASCAR & Formula 1 inspired content and a new race track inspired arena.

This week saw the release of the latest update to Halo: The Master Chief Collection. But among the various quality of life updates and cosmetic armour additions was something new and extremely unusual: A map for 2007's Halo 3, a game which is well over 13 years old (and which has been already been followed by several games in the franchise, including Halo: Reach, Halo 4 and Halo 5).

So where did it come from? The new level is called Waterfall, and was originally conceived for a cancelled title called Halo Online. The level never saw the light of day until now, resurrected by 343 and tweaked to fit the Halo 3 sandbox.

As yet, the map is only available in custom games and hasn't appeared in matchmaking. But it just goes to show that if there's fan demand, the life of your game could be a lot longer than you think.

Last night the guys over at Grinding Gear Games released a lot of info about upcoming updates for Path Of Exile, including a brand new trailer for the eagerly awaited Path Of Exile 2! This is the first big round of new information from the team working on it since it was first announced back in late 2019, and its looking amazing.

I've played through the original game several times over the years, normally when a new season launches. Seeing some of the quality of life changes, some new features some eagle eyed watchers have pointed out in the comments, and brand new environments, I'm super excited to get into it! There's also a first look at gameplay, but that's a bit of a longer watch. While we still don't have a release date, the team also dropped another trailer for the next season too, to help tide people over until then.

This week, Bandai Namco have brought another retro classic to the Nintendo Switch 99 series of Battle Royale adaptations. This time, the legend that is Pac Man is being given the 99 treatment with due respect to the original format with some multiplayer madness baked in for the good of last Pac Man standing competitiveness.

I personally have invested far more hours than I'd like to admit in my quest for a win of Tetris 99 but so far has evaded me with a best result of 2nd place. Maybe Pac Man will be my opportunity... 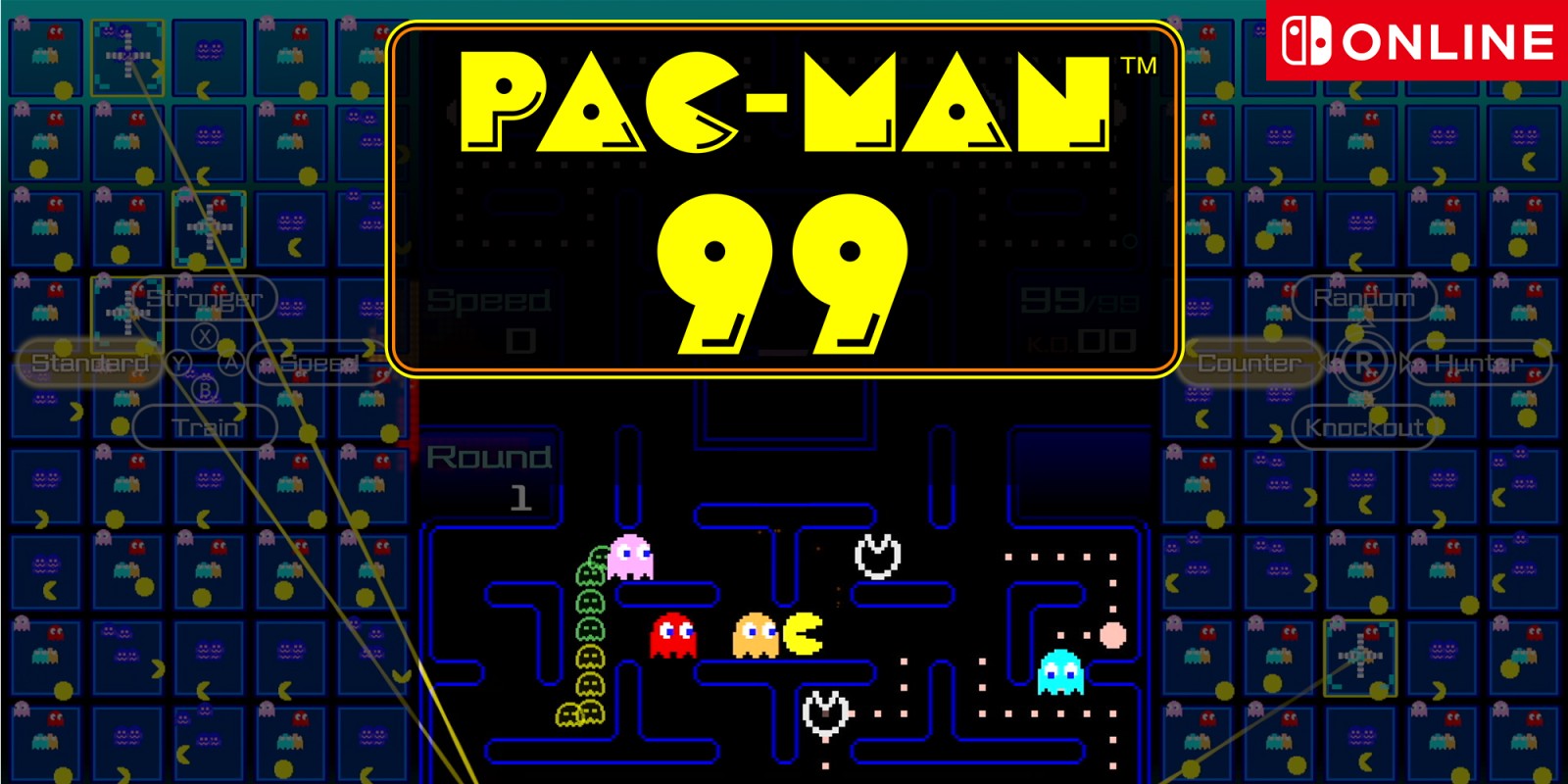 It's been an odd few months in Google Stadia news. First we found out that it would be built into LG TVs, which seemed to signal good things for Stadia. Not long after that, Google then announced they were shutting their internal studios which suggested things were not quite as rosey as they may have appeared. However, the latest news seems to breathe some more life into the hope of Stadia's success, with 10 new games announced to be added to the library in 2021 via 3rd party developers, including Grime, Death Carnival and Skyclimbers. There definitely doesn't seem to be a shortage of Stadia news, so I'll keep watching to see what happens next.

That's all for this week folks, thanks for joining us. If you want more from us, head over to our YouTube channel for a whole host of videos from interviews, marketing tips, and gameplay. You can also tune into our weekly live show every Thursday at 4pm on Twitch, this week we discussed the future of E3 and Twitch drops.

Check out the episode right here 👇