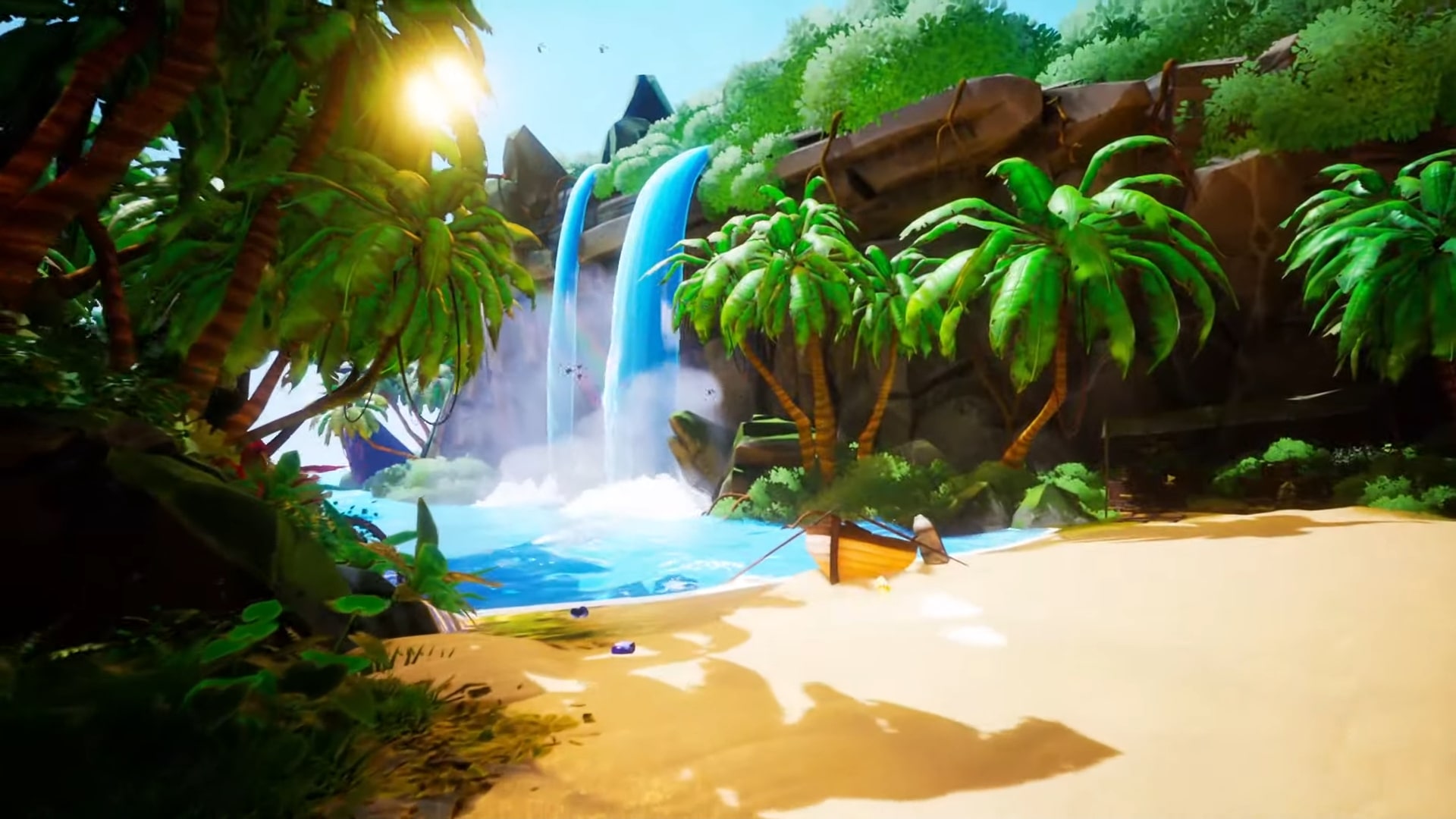 Happy New Year! We hope everyone had as relaxing a break over the Christmas period as possible. New Year or not, it wouldn't be a Friday without the Etch Play Roundup, and this week we're looking at a console anniversary, telling you about games we played over Christmas, and website redesigns. Welcome back 👋

20 years ago, the original Xbox was unveiled for the first time at CES. This week, Bloomberg put together a collection of interviews with key Microsoft staff from that era, to tell the story of how one of the biggest gaming brands came to be. 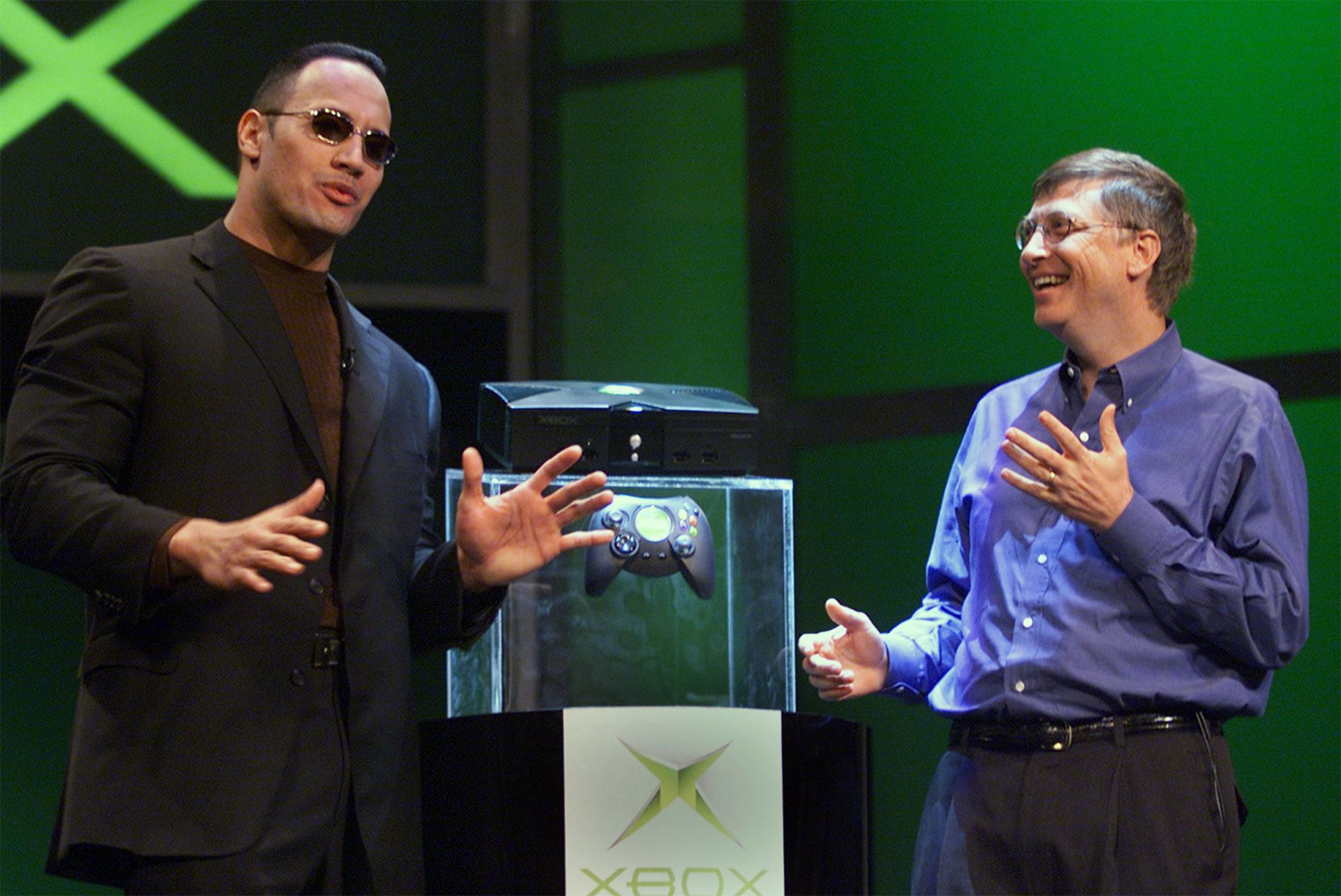 For Christmas my brother got me a copy of Luigi's Mansion 3 for the Switch. I played a lot of it over the Christmas break, and it's a lot of fun. I've always been a big fan of Mario games, back to Super Mario Land and Super Mario Land 2 for the Game Boy. I also still stand by that Super Mario 64 is one of, if not the greatest game of all time. Having been previously delighted with the Switch offerings of Super Mario Odyssey, and the nostalgia hit from Super Mario 3D All Stars, it's been nice to dive into a new title with a character I've never really played that much with.  If running around a haunted mansion duelling with ghosts is your thing, I'd recommended giving this one a go. 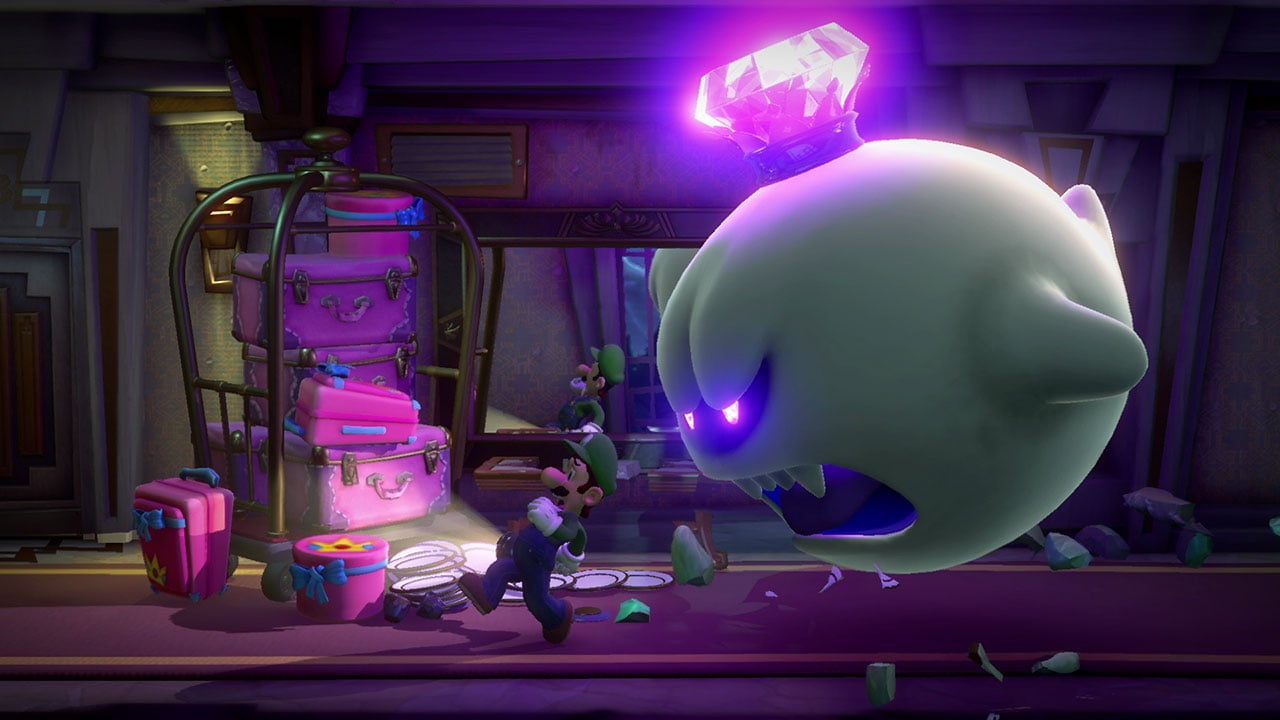 Over the holidays a new design was released for css-tricks.com, which is one of my favourite resource sites. Chris Coyier, owner of the site, has written about his objectives for the redesign, the thinking behind the decisions made during the redesign and my favourite bit, the improvements to the performance of the site. The site definitely feels simpler while still keeping with the style that I'd associate with css-tricks.com.

It's that time of the year again, Awesome Games Done Quick is back on Twitch! One of gaming's biggest charity events centred around completing games as quickly as possible, all in aid of the Prevent Cancer Foundation. Every year is 7 days packed with non-stop speed running, completing games from the mainstream to the obscure. It's been running since Sunday and has averaged over 70,000 concurrent viewers each day, with two days still to go!

It is a little different this year. Instead of being held in a hotel's ball room, all of the runners of the games are remote, for obvious reasons, but the GDQ team has made it work and the stream has gone off without a hitch. There's still some heavy hitters in the schedule to close the show this weekend, so check them out if you can! 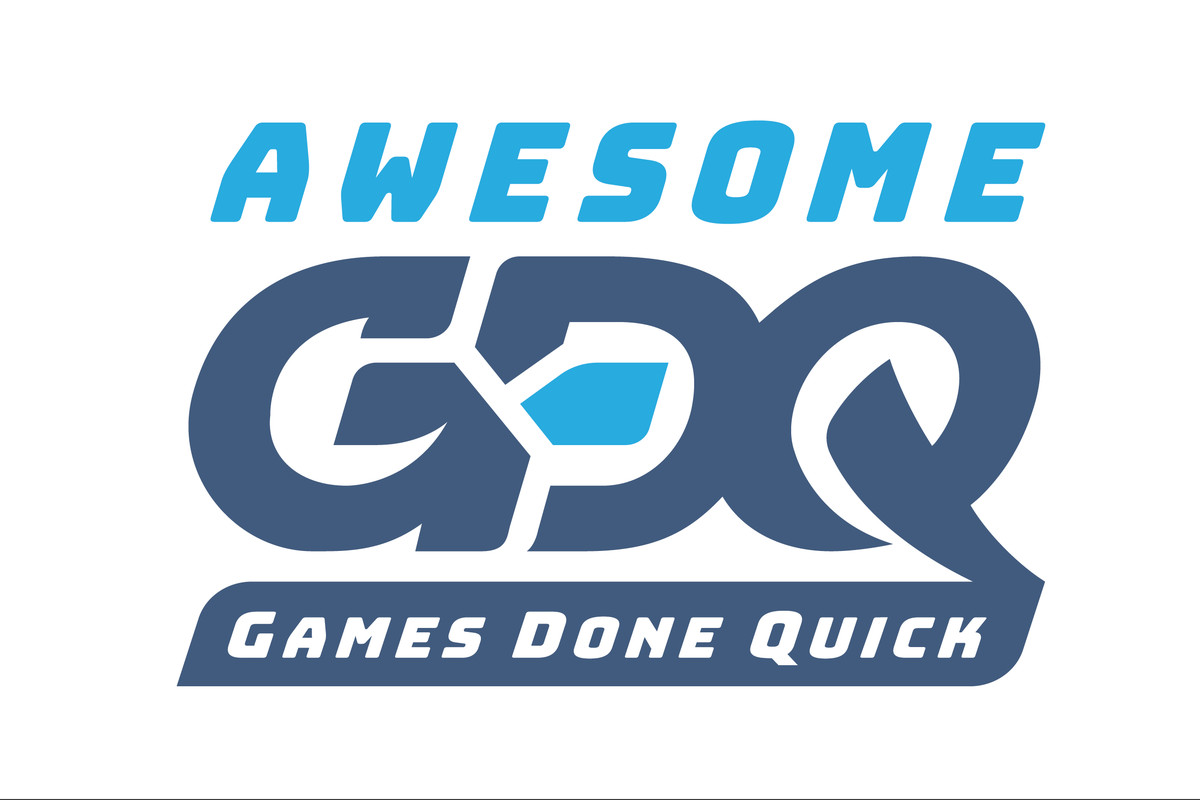 With the world all simultaneously coming to a halt for the festive season, I took the opportunity to indulge in some guilt-free gaming time, which I relished. All in all I managed to finish Ubisoft's epic Assassin's Creed Valhalla, play through first-person narrative puzzle game Call of the Sea from Out of the Blue and Raw Fury (which we checked out on this weeks' live show), another cute puzzler, Carto by Sunhead Games AND also spent a lot of time squabbling with my wife over several rounds of Tetris Effect.

Phew! Quite a mixed bag of games in terms of tone and scale. It was definitely nice to have a mix of big open world adventure contrasted with smaller, more achievable indie games. And definitely nice to hide away from everything for a few days to distract myself in so much creativity and adventure.

I've recently been playing some old school Tetris, which was a favourite of mine when I was a kid. This classic kept me entertained for hours, and I am still pretty ok at it. You can play online here. 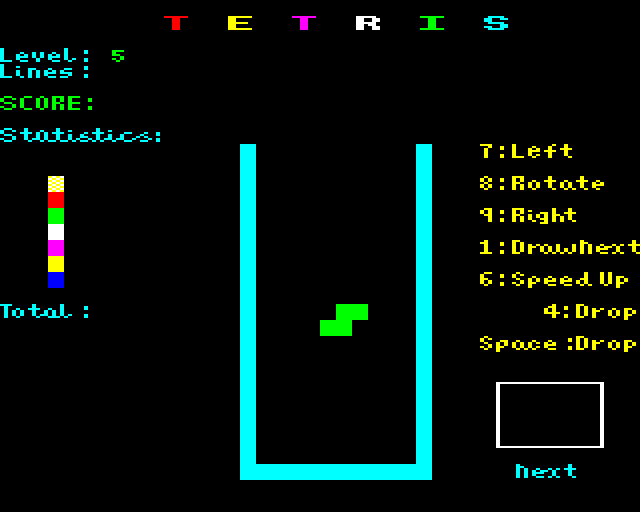 This Christmas I was overjoyed to get Mario Kart 8 Deluxe for the Nintendo Switch, with steering wheels! Possibly my best present. I have been a Mario Kart fan across many consoles, and I love that this version allows you to play the retro tracks from previous games. N64 Royal Raceway, Wii Moo Moo Meadows and of course all of the classic tracks such as Rainbow Road were a joy to revisit.

I also spent a fair amount of the Christmas period trying to get better at Crash Team Racing Nitro-Fueled. You can catch me playing against Etch Play’s Adam Burt here. Who will win?

If you're a fan of Rocket League, the Rocket League Championship Series X is happening this weekend. You can catch the action live on BBC iPlayer on Saturday and Sunday (9th&10th January) between 15:30-21:00. David Beckham's Guild eSports team will be in action, so it will be interesting to see how they get on! 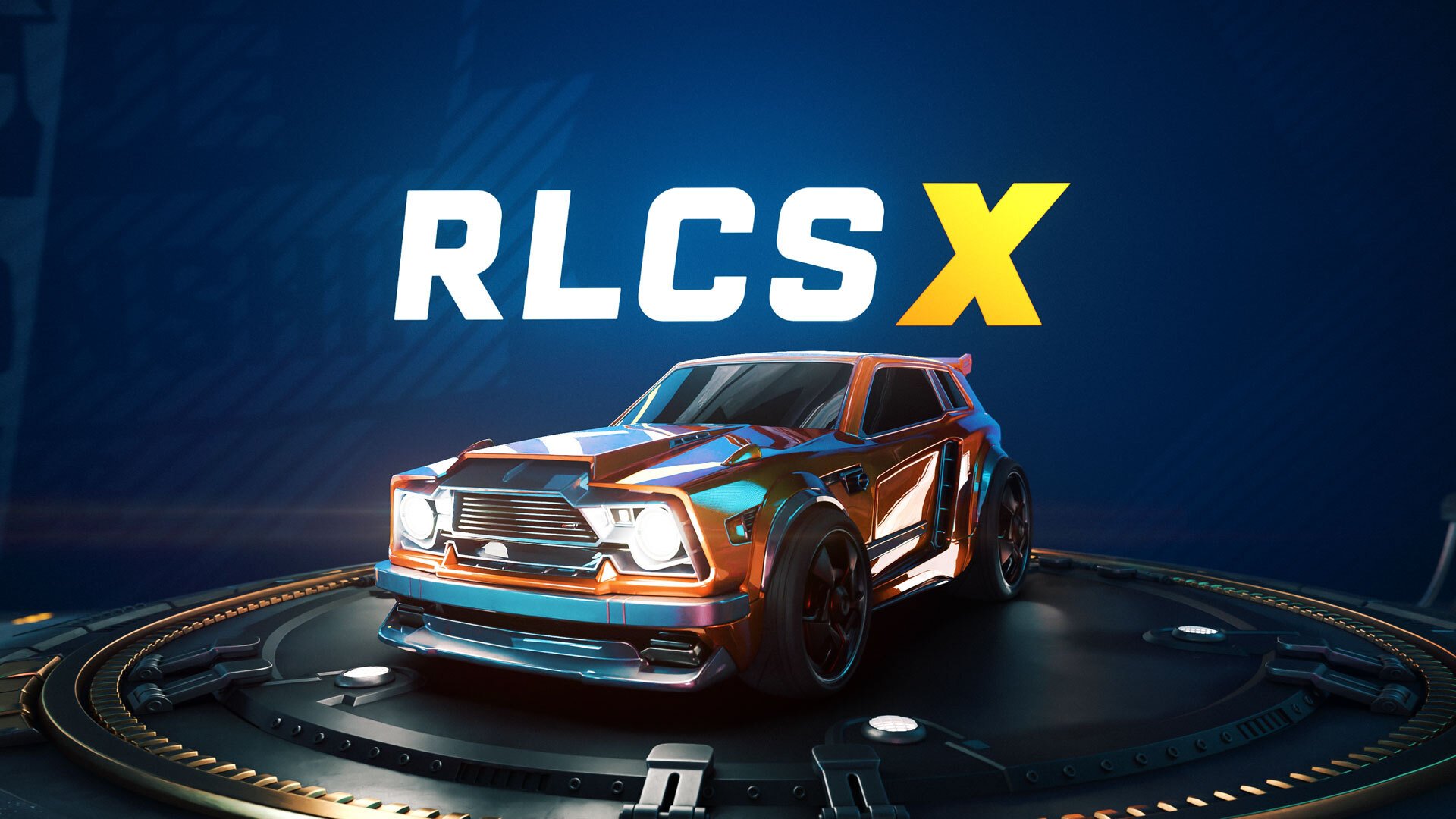 Thanks for joining us for the first Etch Play Roundup of 2021. Let us know what games you were playing over the Christmas period by sending us a message over on Twitter.

If you're looking for more Etch Play content, our YouTube channel is stacked with videos of checking out games, industry interviews, and chats about all the things videogames. We also have a live show every Thursday at 4pm on our Twitch channel where we talk about the latest news, play some games and discuss videogame marketing. 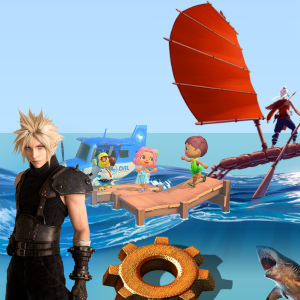 The last console you’ll ever buy?
The gaming industry is poised for dramatic change. In this week’s article, we’ll be examining the trends, and look at what the future of the..
Read More
How to use gaming to your brand's advantage
Gaming has never been bigger or more accessible than it is right now. Year on year the number of people playing video games is growing, and with..
Read More
How to extend the life of your next big videogame
It is of growing importance for video game studios and publishers to look to extend the life of their games. In a recent study from EY, speaking..
Read More

Etch Play Roundup (08/01/2021)
Happy New Year! We hope everyone had as relaxing a break over the Christmas period as possible. New Year or not, it wouldn't be a Friday without..
Read More