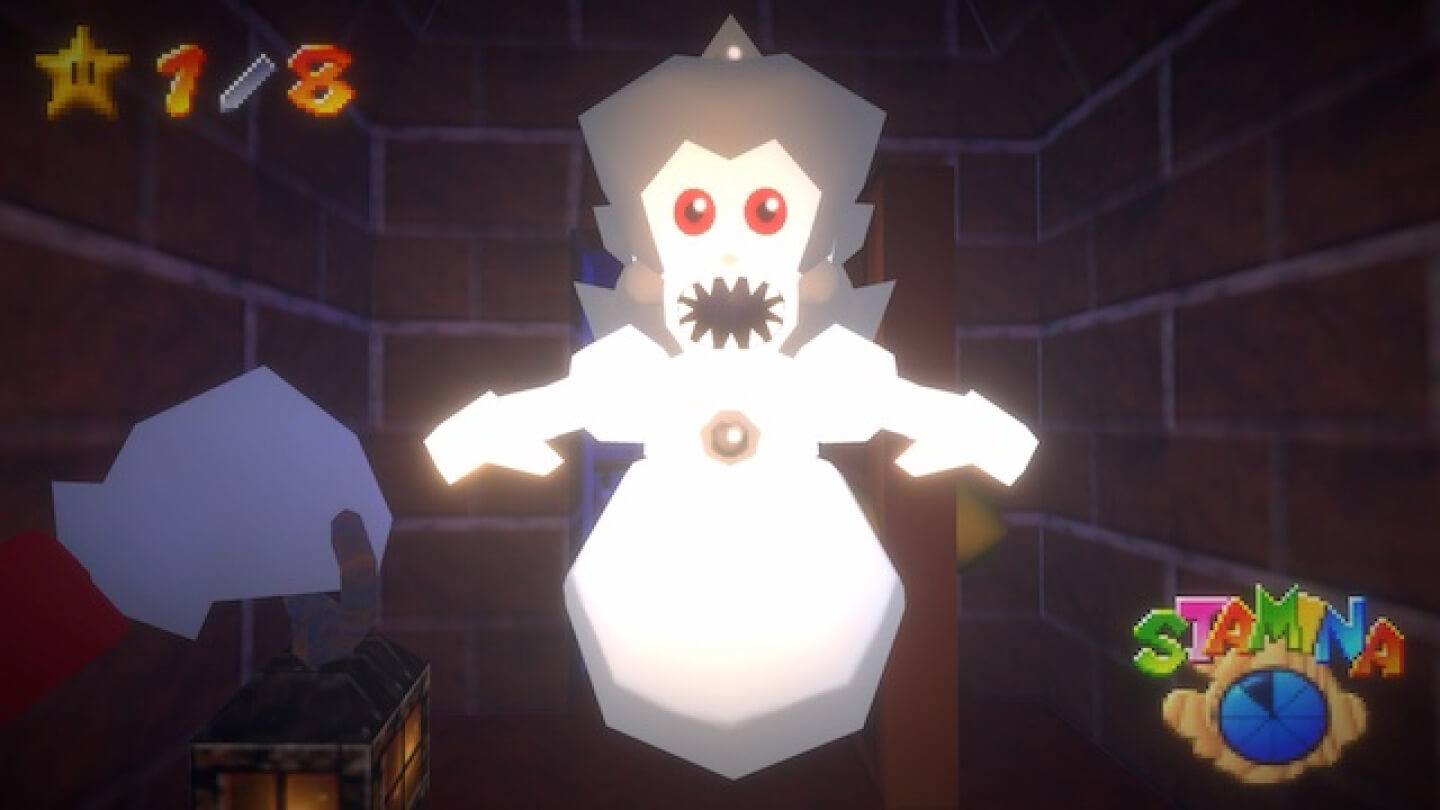 Followers of Etch Play will likely know two things about me... I love classic Nintendo 64 Games, and I'm a little bit nervy when playing horror games. Well, in a recent twist of fate, these two things have been smashed together in the form of a fan made project named "Another Princess is in our castle", by a creator called Claudio Mondin.

On first glance it appears as this is a mod of Super Mario 64, turning the game into a first person horror game. However, this has been built totally from the ground up, just taking complete inspiration from the classic Mario game. Nintendo's lawyers are usually pretty hot on any infringement on their IP, so will be interesting to see if they step in to put a block on this.

Claudio is describing this as a demo for now, but is hopeful to turn this into a larger project. Maybe I'll have to give this a whirl and see if I can keep my cool!

This week, dominant PC games store Steam, announced some rule changes for how games can use graphical assets on it's storefront.

The changes mandate that banner images for game listings should be limited to "game artwork, the game name, and any official subtitle" denying the use of supporting content such as review scores, awards, discounts and other text.

To some this may seem restricting and petty in such a crowded marketplace where it's increasingly challenging to stand out. But look a little deeper and this is true to Steams' raison d'etre. Steam wants as much as possible for all titles to be on a level playing field and comparable for the best user experience. As noted in the announcement, there are dedicated areas in listings for featured reviews and awards which ensures a consistent experience for users choosing to base decisions on such details.

As a general rule, looking through the lens of the platform and assuming their motives are to do what's best for their audience is the best approach for making the most of storefront optimisation efforts.

The Nightmarket Festival 2022, the first Steam event focusing on games, developers and publishers from the South East Asian region has started today on Steam!

The festival features more than 150 games, with dozens of deals and free demos available for players to try.

It's great to see Steam diversifying their events in recent times, creating greater visibility for a range of different cultures and identities - and showcasing great games in the process! 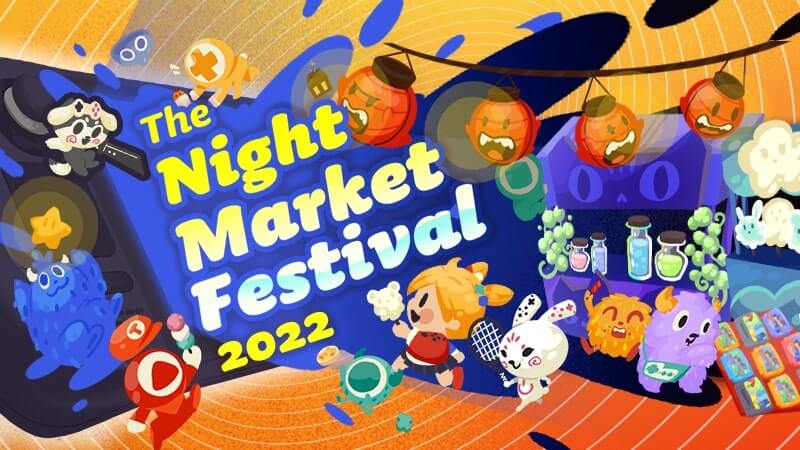 You can see the event here.

And you can check out the games I've mentioned below:
Potion Permit
Vanaris Tactics

Games composer crossing over into film

If I asked you to tell me your favourite music in games, chances are you could easily reel off a huge list of game soundtracks. Like me, you may even have a dedicated Spotify playlist (and yes, I’m listening to it right now).

The games industry boasts such a huge wealth of musical talent that it should come as no surprise to anyone that a games composer has been headhunted by the film industry.

That’s exactly what happened to composer Sarah Schachner, who was contacted by Dan Trachtenberg, director of the new Predator prequel, Prey. Trachtenberg had been playing Assassin’s Creed Valhalla while preparing to shoot the film and love the music so much that he found out who composed it and hired them!

When we were prepping the movie in Calgary I was playing AC Valhalla and was like “well this music is insanely beautiful. Who did this?” The answer is Sarah Schachner. You will be listening to her lots in the future I promise… https://t.co/nrp7Sk7HAS

We got a better look at the future of Pokémon this week, with a handful of new trailers for Scarlet and Violet, the next pair of so-called "mainline" Pokémon titles coming soon to the Nintendo Switch.

They look like a big step forwards for a company which has traditionally been shy about implementing major changes in their flagship games. These new ones will be fully open world, with four player co-op throughout. There's a new focus on exploration by riding your Pokémon on land, sea and in the air. And the new collectable critters, such as a pig called Lechonk and a bread-dog called Fidough, are capturing hearts and minds.

Nah I'm not really a fan of new Pokémon, I only like the origina- hey hold up, is that a dog made of bread? pic.twitter.com/W7jIJticUQ

Could this be the Pokémon we've been waiting for?

As for me, I've been playing a few things and considering what games we'll feature on future episodes of the Live Show, and on YouTube in the near future. Expect to see videos of games such as Escape Academy, Road 96, and Turbo Golf Racing, coming soon!