It's our favourite time of the week... Roundup time. 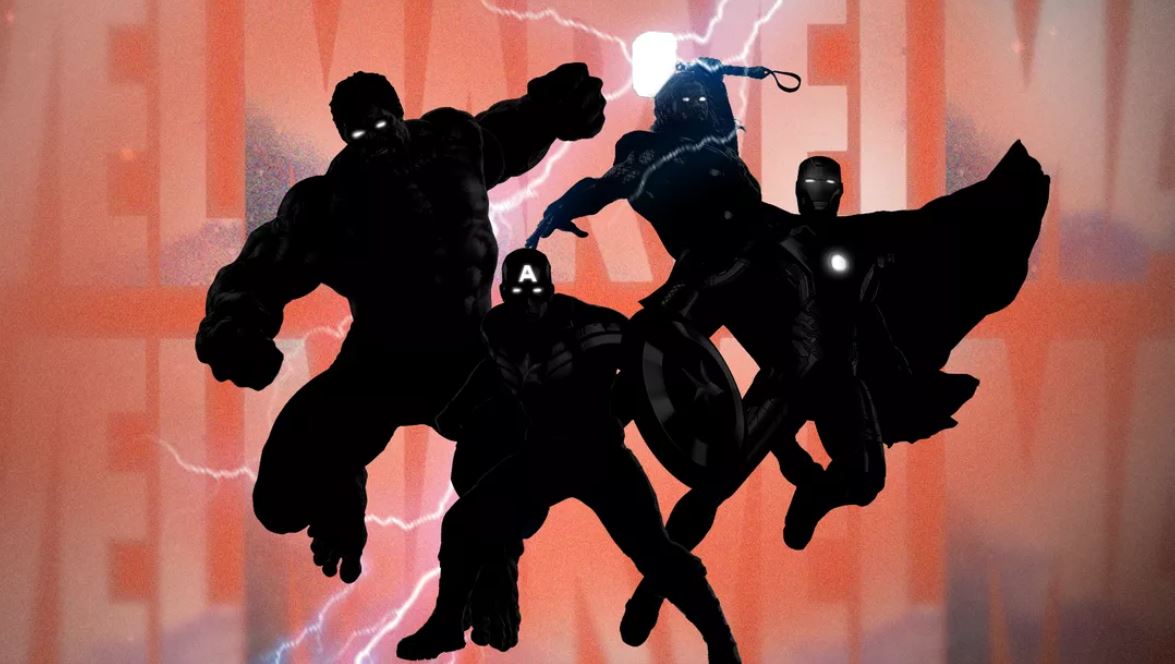 Somehow it is September already! We are here once again to give you a run down of what's caught our attention in the world of gaming this week. We're looking at Marvel games, news from the latest Nintendo Direct, and of course it wouldn't be a roundup without a Fall Guys mention... Is this our new Rocket League?

Square Enix and Crystal Dynamics have finally released their game based on Marvel's Avengers, available today on PS4, Xbox One, PC and Stadia. But perhaps more interestingly, an unreleased Avengers game has emerged from the woodwork, one that never saw the light of day. Read all about it in this in-depth article on CNET. 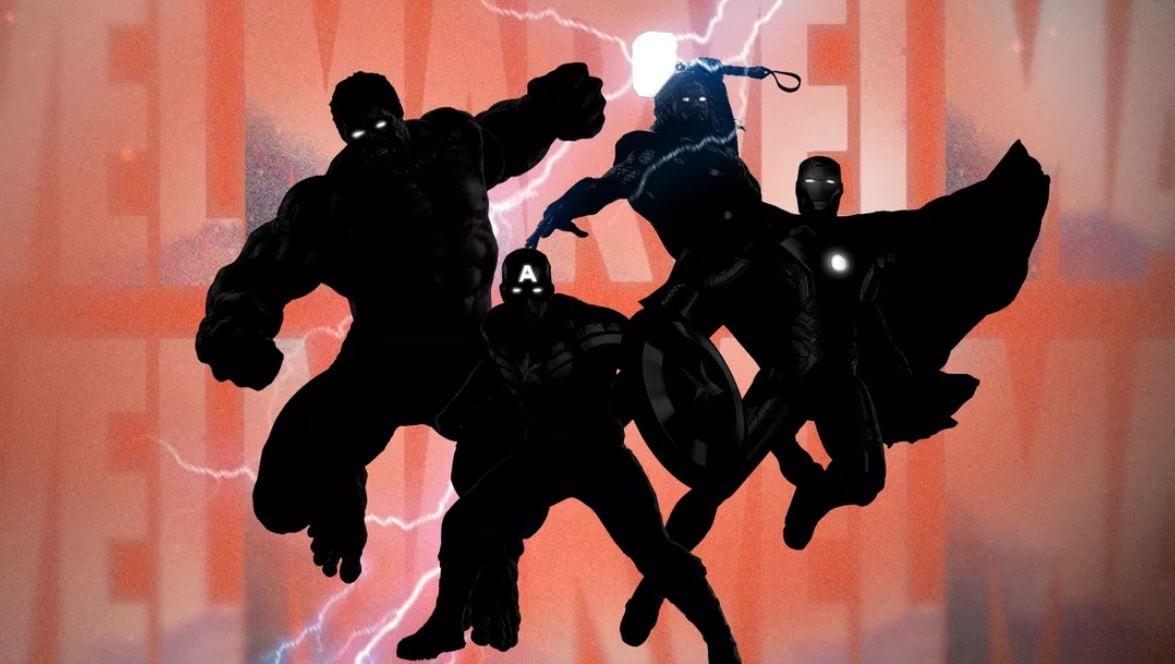 There were a tonne of great announcements in Nintendo's Super Mario Bros. 35th Anniversary Direct, but the one that stood out for me was Mario Kart Live: Home Circuit. This is an augmented reality version of Mario Kart that let's you create virtual race tracks in your own home by driving toys that are controlled via a Nintendo Switch. I'm really looking forward to seeing how creative people get with their tracks.

For the first time in what feels like forever, this has been a relatively quiet (read: no huge new insanity) week in the games industry. However, one of the highlights was the announcement of the new 3000 series of graphics cards from NVIDIA. Graphics cards releases are always an interesting mix of new technological advancements and marketing hype, often with a very low-res line between the two.

What's particularly interesting with this generation is how affordable two-thirds of the new range are. These are a more cost effective option for gaming PC owners to consider, and an appealing draw away from the as-yet-to-be-priced upcoming console releases from PlayStation and Microsoft. But, this is topped off with an eye-watering high-end price point for the top tier for those who really need the extra graphical processing power.

It's been a while since I refreshed my own hardware and a 3080 is looking very tempting... 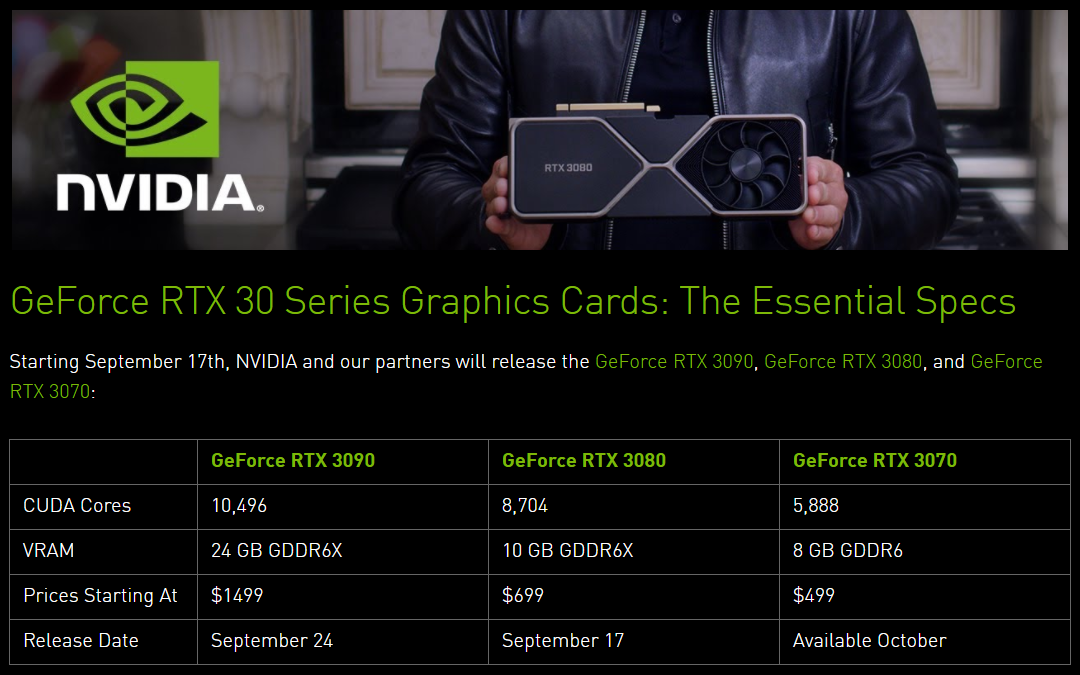 Stop, hammer time! This week, Fall Guys fans will have seen that Mediatonic hinted at the addition of a new element to some of its maps. A giant rotating hammer, nicknamed 'Big Yeetus', will appear on some maps and can fling your Fall Guy a great distance towards the finish line*.

*Mediatonic also made it clear that this new mechanic will not always be your friend and that results may vary.

I've got a SPICY LEAK for you all

We're working on a little something that we have been calling...

Big Yeetus will randomly appear in levels - to shake things up

Big Yeetus is not your friend

Nothing on the gaming front from me this week, however I have bought some cool new headphones for my running routine.

I've been using some low-end headphones for my running over the past 3 years and finally decided to get a pair of good quality bluetooth headphones. I went for Powerbeats pro, they have amazing sound quality, great battery life and they are fully bluetooth (without a cable between them).

Exactly what I needed and definitely the best purchase I’ve made in 2020.

Last week we touched on some Gamescom announcements, and with the event running over the weekend there were plenty more juicy titbits which you can read all about in this handy breakdown. A few things caught my eye, one being the introduction of dog companions into Sea of Thieves, and also the extended gameplay trailer for Ratchet & Clank which you can watch below.

Etch Play have also taken over the Etch Business Briefing this week, where I have been talking about using Twitch to supercharge your marketing strategy. Go give that a read if that sounds of interest to you (after you've finished reading this roundup of course!).

This week saw the long-awaited release of Crusader Kings 3, the sequel to Paradox's medieval ruler RPG. Sadly, I've not managed to sink too much time into it beyond what I played on the release day. But from what I've seen so far, it looks like they've taken everything that made Crusader Kings 2 great, and expanded upon it while streamlining some of the more cumbersome elements, making it a great introduction to anybody new to the series. With an overhauled UI, expanded story elements and more content coming down the pipe, its a game I'll easily sink over 100 hours into in fairly short order I imagine! 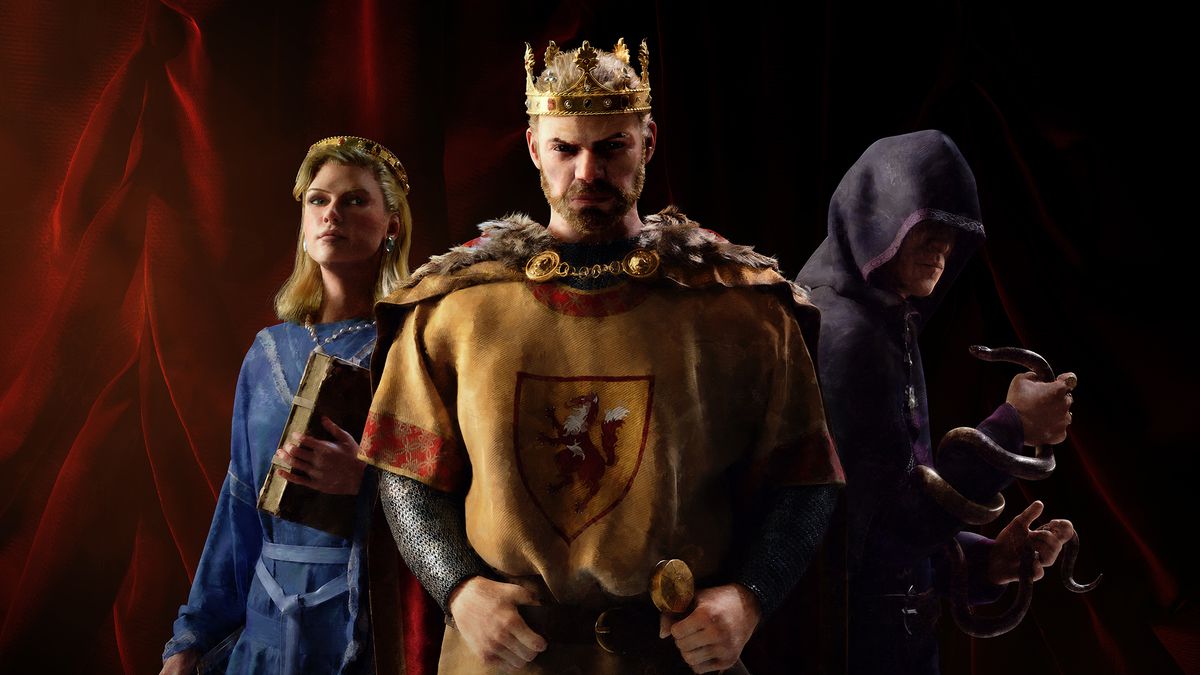 We're over and out for another week. We'd love to hear what caught your attention this week, or what you've been playing, so shoot us a message over on Twitter. Also if you missed it on Thursday we launched a weekly show on our Twitch channel, so head over there to catch the highlights from episode 1! And if that still isn't enough Etch Play for you, our YouTube channel has plenty of videos of us playing and chatting about games, plus interviews with games industry experts.