Time to brighten your Friday with the latest view on video games from the Etch Play team. 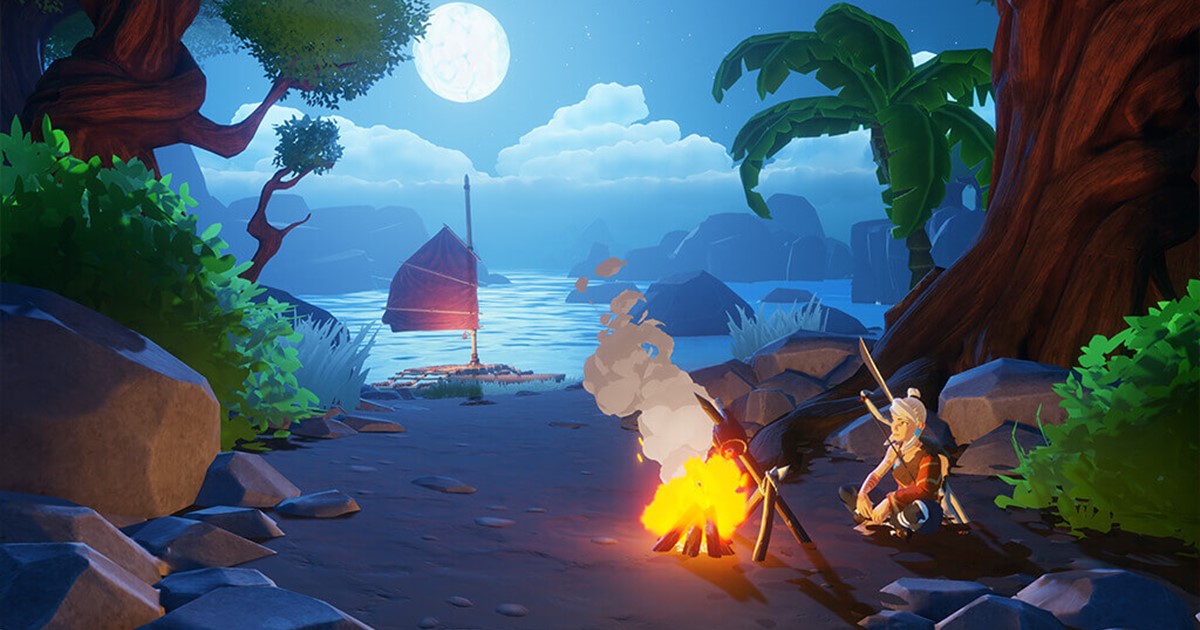 Another week, another roundup! This week we have the dilemma of whether to swap console brands, more Animal Crossing, a new site that the Play Team have recently launched, and a guest entry from Head of Client Experience for the wider Etch Group, SJ. Enjoy!

The PlayStation 5 price was reportedly revealed this week, and was cheaper than people, including me, seemed to expect. I've typically be an Xbox guy, but if this price does prove to be correct, I think I might be replacing my Xbox One S with the PS5.

This week saw the 2020 Games BAFTAs, which celebrates the best the industry had to offer for the past year.

Among the winners were such deserving games as Apex: Legends, Disco Elysium, Untitled Goose Game and Observation.

Outer Wilds (an Etch Play team favourite!) walked away with three awards, including the big one: Best Game. Congratulations to all the nominees and winners!

The Outer Wilds team thanks YOU the fans after taking home the coveted 2020 #BAFTAGames Award for Best Game! 🚀 @Mobius_Games pic.twitter.com/VKVMrNkm4s

I've been playing DCS World this week! I've mentioned I'm a fan of flight simulators before, and I've always been interested in "mil sim" style games in the vein of things like ARMA, so this is the perfect mix of the two. It did take me a while to actually get a plane in the air, following a 73 step start procedure before even taking off, but I got there in the end 😅 I'll probably be playing a lot next week while I'm off on holiday to the exotic lands of "my flat!".

And what I'm excited for? Yesterday the Necronator team released their Sand And Deliver update, which I've been excited for since it was announced a few weeks ago, new relics, new cards and whole new zones and bosses, it'll probably end up consuming a lot of my weekend at the very least.

I haven't had much time for gaming this week, but we did launch a brand new website yesterday which I have been working on with the team, for Windbound, from Deep Silver and 5 Lives Studios  It's always nice when we have great artwork to work with (which our clients always bless us with!) and if I do say so myself I think the site has turned out great. The game looks really cool, and I'm looking forward to trying it when it comes out in August! In the mean time, you can check out the site here.

More Animal Crossing for me... Could this be my new Rocket League?!

Busy week for myself & my sister Lou on Peachy! We've added a couple of bridges, a new home and we've crafted a wand (unfortunately this is only for quickly changing outfits). The really exciting thing that did happen is we used some Nook miles to travel to another island and got super lucky and landed on spider island. This island contains some land surrounded by water which homes loads of tarantulas! Each tarantula is worth 8,000 bells so we ended up adding 250,000 bells to our savings! Safe to say we're rolling in bells 😁 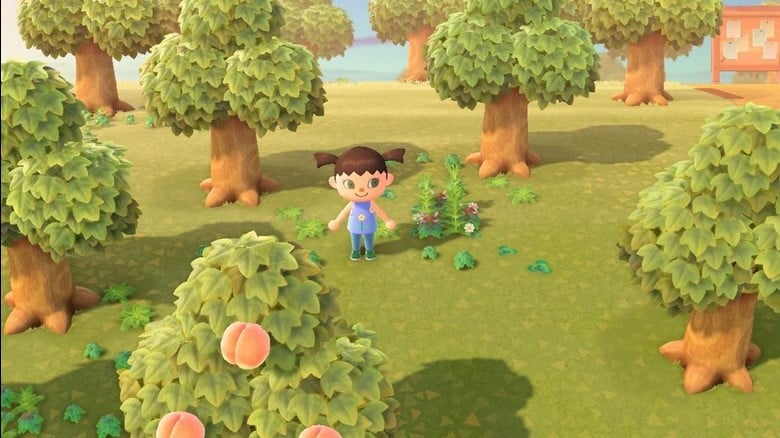 Unfortunately for PlayStation fans, a couple of titles have been delayed indefinitely due to the current situation with you know what. The titles are The Last of Us Part 2, and Iron Man VR. The reasoning behind this is that in the current climate they can not offer the launch experience that they feel players deserve. That's quite cryptic, and as a lover of the extended experience my mind is now racing to think of ideas about what that launch experience could be. Hopefully there actually is something cool around the launches of these two games, and this isn't just fancy wording to make the delay sound a little better 😂

This isn't the first time that the Last of Us Part 2 has been delayed, as it was supposed to come out in February, before being pushed back to May. Whether this delay is actually down to the current climate we find ourselves in, or the game just needs a bit of extra time to be finished and this was an easier way than telling fans again that they just aren't quite finished. Either way, I'm sure it will be worth the wait for fans when it does finally come out! 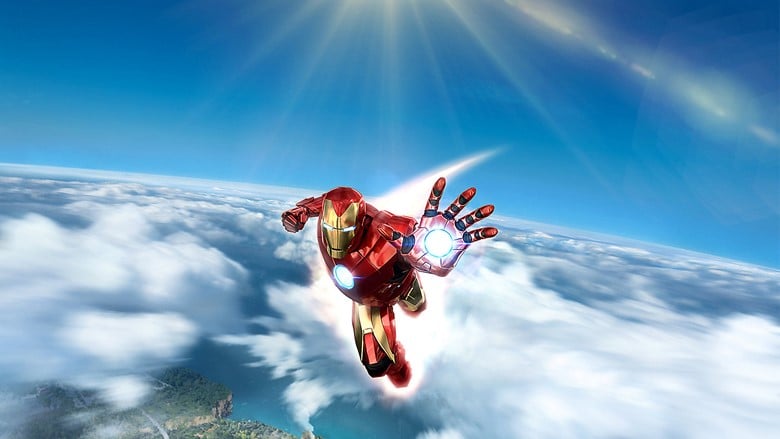 I used to play the game Glitch, and my daughters and I loved it! My daughter Hannah mentioned to me this week that a small team, Eleven, had picked up the assets and were recreating the game, and had recently reached alpha. I'll be keeping an eye on how they get on as would be great to play it again! 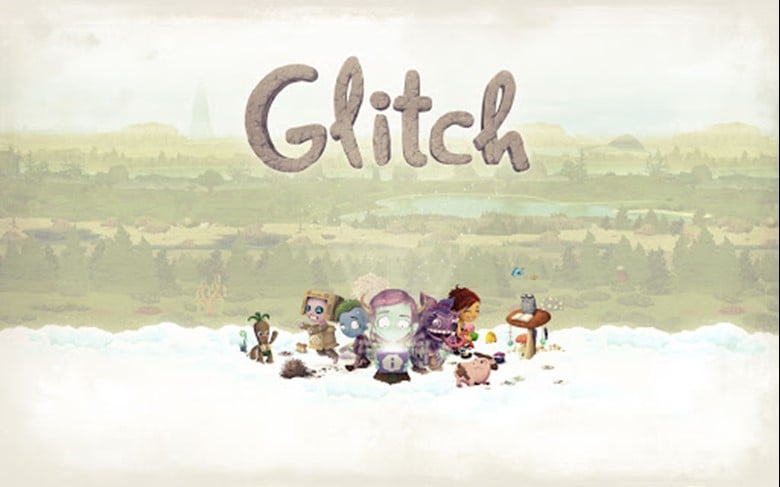 This week I picked up One Step From Eden, the deck-building, bullet hell hybrid published by Humble Publishing. It's a frantic game which hits a lot of the same addictive deck-building beats as Slay the Spire for me. Although where Slay the Spire can be slow and methodical, calculating your way to victory, One Step From Eden couldn't really be more different with it's frantic gameplay forcing you to act as fast as possible just to stay alive.

You still travel through a Slay the Spire style map with various encounters which range from entirely positive to horrifically hard but now your cards give you access to bullet hell abilities 2 at a time as you cycle through the deck, until you shuffle leaving you with only your basic attack for a few painful seconds.

I'm not ashamed to admit I was absolutely terrible at this game when I first started playing, but by the end of my first session I was feeling the groove, though I'm yet to finish a run. Right at the moment I was thinking about quitting, the game unlocked me 2 new characters and hooked me right back in.

This week, we've been seeing more impact of COVID19 on the games industry. Unsurprisingly, there's been a boost to the amount of games being played and games-related content being consumed. Demonstrated by the insane milestone that Twitch just hit of 3 Billion hours watched this quarter 🤯

Whilst consumption is on the up, things have understandably had negative impact on release dates, as Ben J mentioned, such as the indefinite delay to hugely anticipated The Last Of Us 2. Much like for the rest of the world, these are unprecedented times for games companies and it will be interesting to see how studios and publishers react to the increased demand vs hamstrung production capabilities. 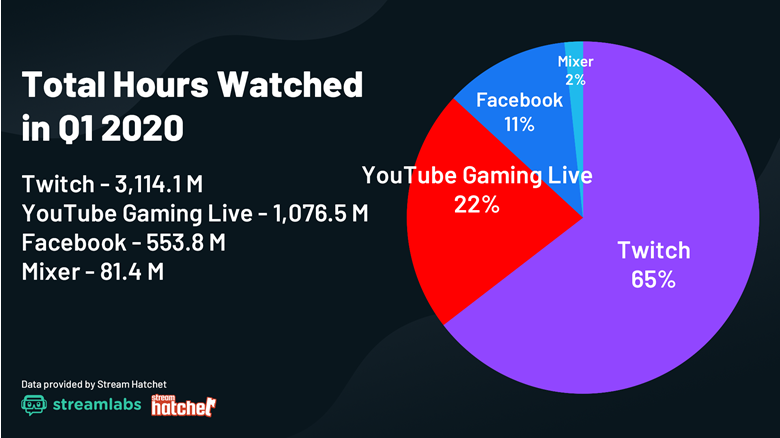 That's us over and out for another week. Hope everyone is staying safe, staying home, and keeping well!