It's time for another week in the life of Etch Play as we delve into what has been going on in the world of video games. 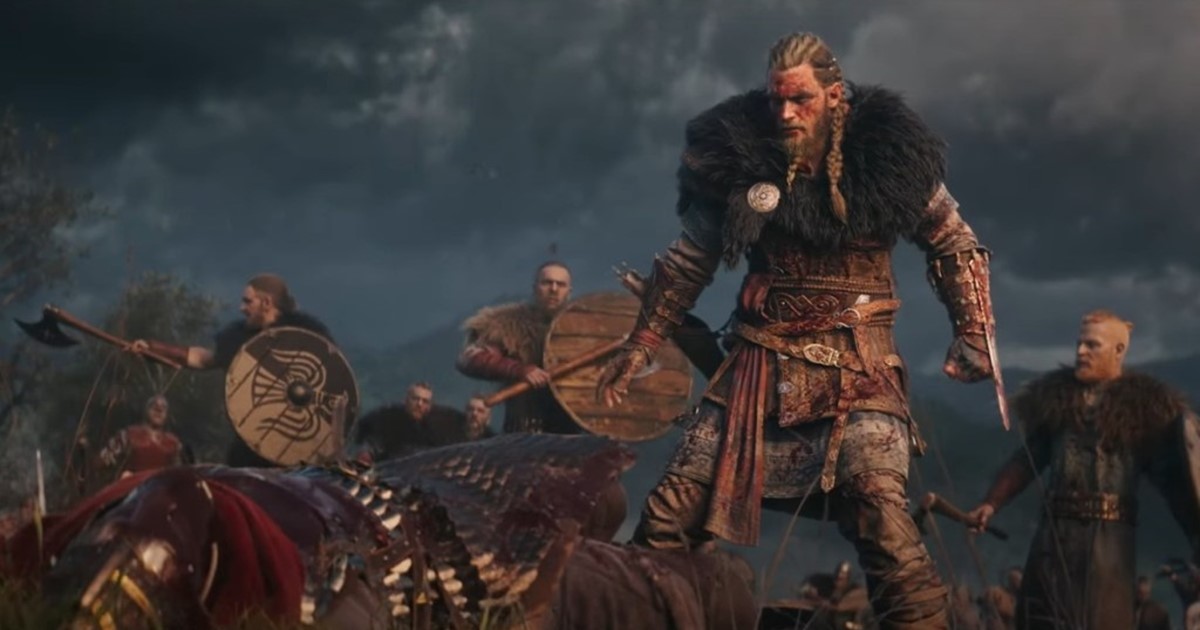 This week we're reflecting on some updates to the news we spoke about in last weeks roundup, acknowledging some fantastic competitive online play achievements, and exploring conferences being held in video games.

With everybody being stuck at home and conferences the world over being cancelled, I saw a great initiative this week, a tech conference hosted entirely in Animal Crossing New Horizons. Deserted Island Devops was streamed live on Twitch for most of yesterday, and gave a large number of talks on loads of subjects, from community management to mob programming. Also, the amount of in-game art and island setup that was put into this was also super cool! All their "swag", instead of being real hoodies and tees, are all virtual in animal crossing that you can get by entering a code in your own game. 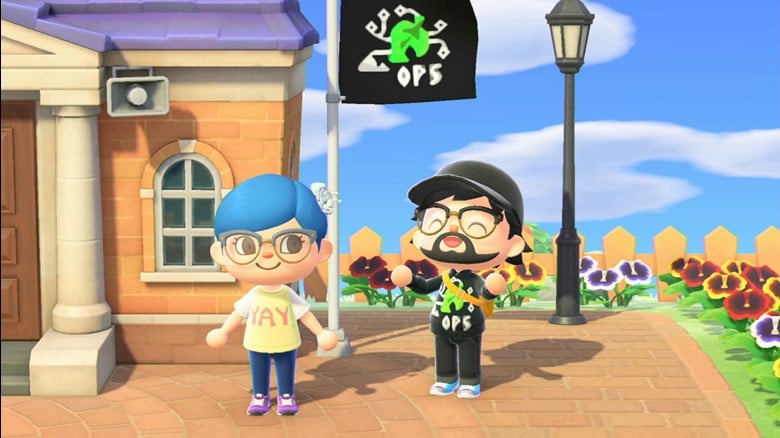 This week saw the release of Gears Tactics, which is new territory for the franchise and a sign that Microsoft is taking PC gaming seriously. In addition to including it on Game Pass(!), they've also released it concurrently on Steam.

The game's getting good reviews, which is exciting and makes me want to jump back into a franchise I thought I was done with. Even more exciting, the value of Game Pass continues to increase by the month - they've also added Streets of Rage 4!

Here's hoping we also see a version for the Xbox Series X this holiday season.

Another week and another update on my Fifa 20 online challenge progress. You can read my update from last week here.

I found it very challenging playing against some good players. But in my opinion if you play it to enjoy it and don't get frustrated you can still win.

I did stream some of the games on my Twitch as well as the Etch Play Twitch. 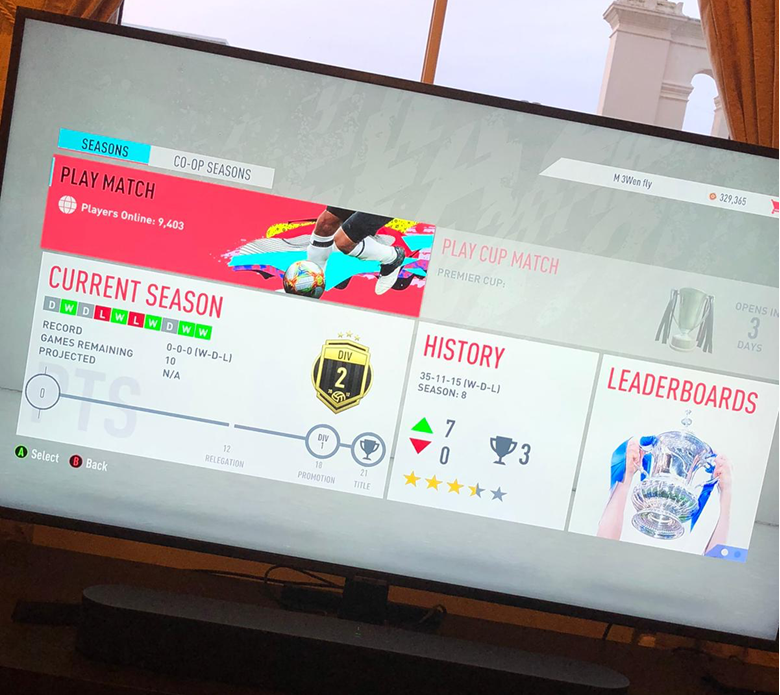 Last week I wrote about WWE and 2k not releasing a 2k21 game, and I was quite relieved to be honest, as I think a lot of fans were. The thought amongst the community was that perhaps a new partnership would be formed to take over the production of their games. However, that is not what emerged this week. It turns out what actually is happening is the next game in the 2k(insert current year) franchise is being postponed to iron out the issues, and as a stop gap a different kind of game, a more arcade style title - WWE Battlegrounds is being released towards the end of this year. This has sparked a mixed reception, I've seen people who think it looks cool, and others who think it looks awful and a bad mobile game port.

Ever the optimist, I'm hopeful that the extra time to iron out the past issues will result in a solid 2k22 game, and in the meantime, Battlegrounds does look like it could be some fun!

Not sure if I've mentioned it, but I play Rocket League a lot! Myself & Ben G hit a big milestone last weekend when we reached champion 3 in standard (3v3), which is one rank below the top rank and put's us in the top 1.25% of the player base! The higher rank you get the longer it takes to jump to the next rank so felt good to finally reach champion 3. Look for my post in a couple of years time when we've made it to grand champion

As Pete mentioned we achieved a great Rocket League milestone last weekend. Where he is quite optimistic about levelling up again within a few years, I'm not quite so sure about that! 😂

Very busy week for me this week, but here are a few quick highlights that grabbed my attention...

Our Hampshire friends nDreams have just revealed X-Men writer and the voice of Solid Snake from the Metal Gear series, David Hayter, will be starring in their upcoming VR stealth, paddle-em-up Phantom Covert Ops which is very exciting.

Ubisoft Montreal have just revealed the next release in the Assassin's Creed franchise, Valhalla, where we get to play as a viking fighting to make a home in very own ninth century green and pleasant England. Interestingly there are 15 studios in total collaborating on this epic project.

In the world of Indie the trailer for upcoming TinyBuild game, Kill it with Fire gave me a good laugh and looks like a fantastic game that will be highly appropriate for many I'm sure 😆

We're over and out for another week. Be sure to hit us up on Twitter with what you've been up to in the world of gaming this week.