I know what you're thinking, it's Thursday today, why is there an Etch Play Roundup? Well with the bank holiday tomorrow, we decided that we didn't want to let a week go by without us telling you about our gaming week. 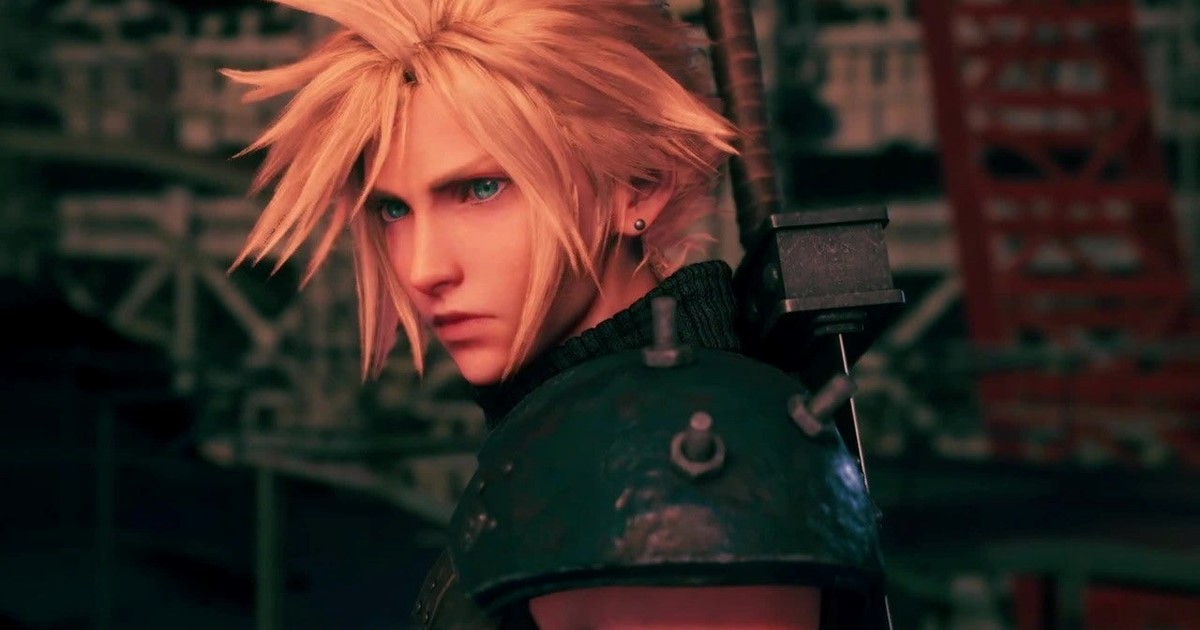 Hey all you cool cats and kittens, this is Ben from Etch Play. Sorry, I can't get Tiger King out of my head - just wow... Anyway, this week in Etch Play land we have Lawrence's farewell 😢, a look at the new PS5 controller, and a return of the one and only Myles Broomes from the Pulse team making a guest appearance.

I’m going through a bit of a point-and-click phase at the moment and picked up The Inner World during the current Switch sale.

It's a classic-style hand-drawn adventure game with cool little puzzles and funny narrative, which I am really enjoying. 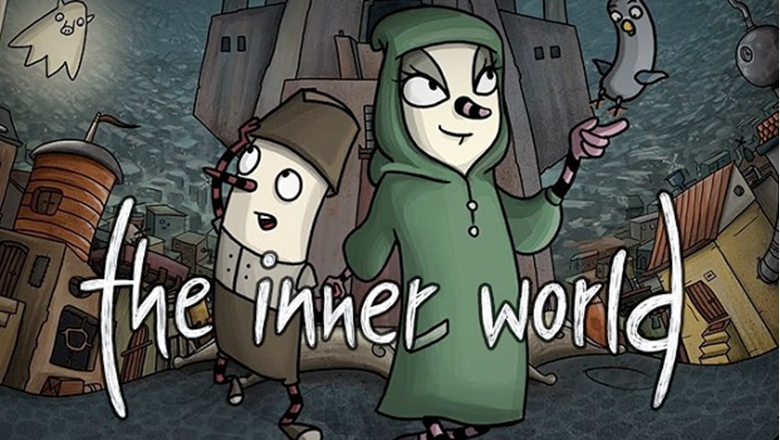 This week I've not really played anything (other than lunch time Rocket League with the guys) but I have been watching Dr Disrespect playing the closed beta released of Valorant. Valorant is a tactical shooter that is visually appealing as well as being aimed at competitive game play. It's similar to Counter Strike, however you can choose different characters that have special abilities which brings a creative element to tactics. Getting access to the closed beta has an interesting twist too, to gain access you have to watch Valorant streams. Here's a clip of the Doc hitting a nice combo in his own unique style...

I ain't got time look pic.twitter.com/X0fjKzWHhK

Sorry to say that this will be my last weekly round up entry but at least it's something fittingly epic to end on.

The time has finally come. After years of waiting I picked up TaleWorlds Entertainment's Mount & Blade II: Bannerlord this week and I've been hooked on it ever since. When I'm not dropping in to my Animal Crossing New Horizons town that is...

I didn't use the term 'epic' lightly above, this medieval 'low fantasy' RPG truly is an advancement on the cult classic Mount & Blade: Warband with absolutely massive sieges and huge numbers of NPCs and siege engines on the map under your command.

In the single player you take the role of a person trying to make their way in an evolving landscape, how you make that way is up to you. Do you take on life as a trader (as I've chosen to) forming a band of men to protect your wares or do you turn to life as a brigand raiding anyone you see fit and taking them for everything they have.

Multiplayer in Bannerlord sees some of the largest battles in the series to date with 120 players split into 2 teams duking it out over a castle in the 'siege' game mode. Alternatively you can play Skirmish, a simple 6 v 6 area control game.

Finally for those who fancy themselves as a lord or leader there's another 6 v 6 mode called 'Captain' where each player is put in charge of some NPC units to battle for victory.

There's some rough edges, the game has been released in early access after all (after about 7 years!), but I am loving my time in single player and multiplayer. Hopefully some day soon I'll get my head around the combat system... 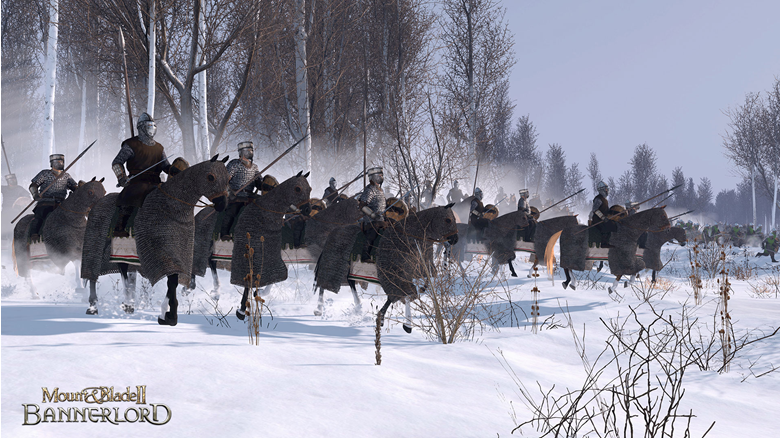 You play as Cloud Strife, a mercenary whose hired by a group of eco-terrorists to help fight the evil Shinra Corporation, but quickly becomes embroiled in a plot to save the entire planet. It’s fair to say that the original game hasn’t aged very well so it’s very impressive that Square Enix have managed to make a game that’s over 20 years old look as good as anything else out at the moment. I absolutely adore the original and it’s one of my favourite games ever made so I’m super excited to revisit Midgar and pick up Cloud’s iconic Buster Sword once again! 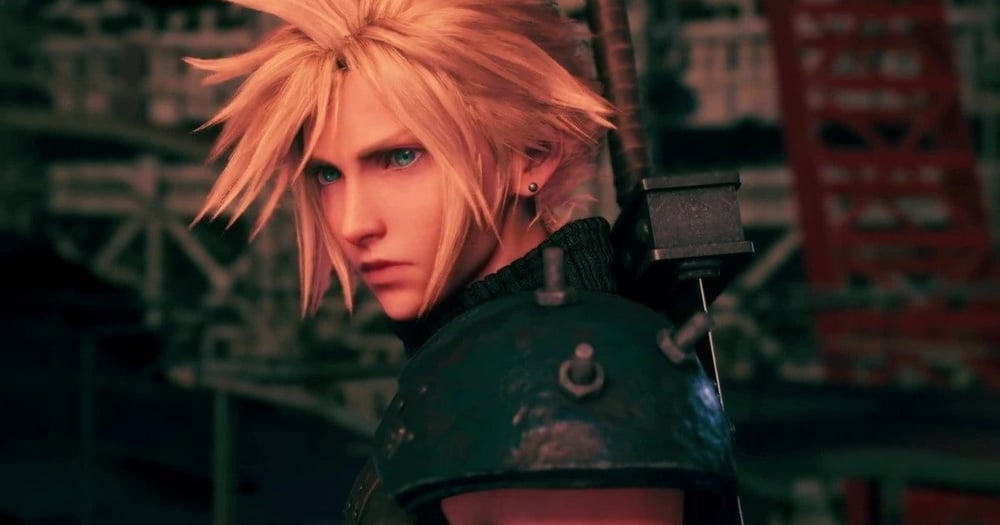 This week we finally got a look at the PS5 controller, and after a couple decades of being fairly consistent, it's a slight departure in design for the PlayStation brand. Dare I say it, it looks a bit more like an Xbox controller, in shape?

The internet obviously wasted no time in creating memes about it - which is a topic I actually posted about recently. But it looks like a solid controller to me, and a decent evolution of the DualShock. Now show us the console, Sony! And some games. Thanks. 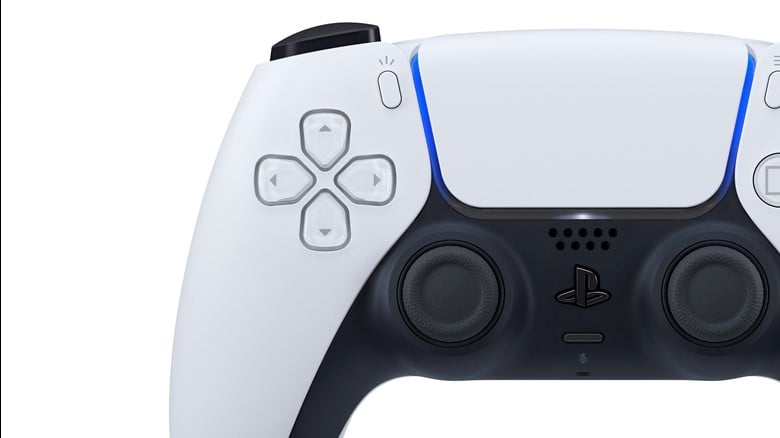 This week I've started a play through of Red Dead Redemption 2. My initial evening planned for it was a bit of a disappointment as it was spent downloading the 107Gb monster of game, but now I've had a chance to start it's certainly living up to hype expectations. I'm still working on the on-boarding storyline at the minute but I've been captivated so far and really looking forwards to losing my lockdown Easter bank holiday to it. 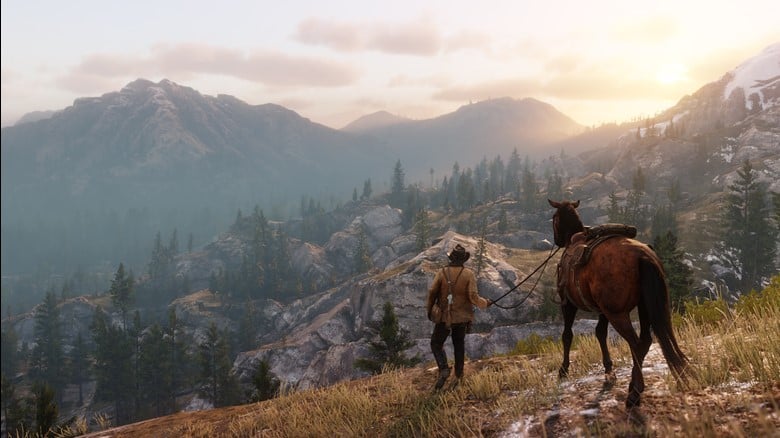 The other week when I wrote about gaming during times of social distancing, I referenced that now might be an opportune time for the big platforms to start thinking about offering deals for their online platforms. Clearly, as I always suspected, Google are reading my blog posts and naturally took my thoughts on board, as this week they announced they will be making Stadia free for 2 months. This extends to both new and current Stadia customers, so if you're already on the platform you shouldn't be charged for the next two months. Which is a nice touch, as so often existing customers get forgotten about. 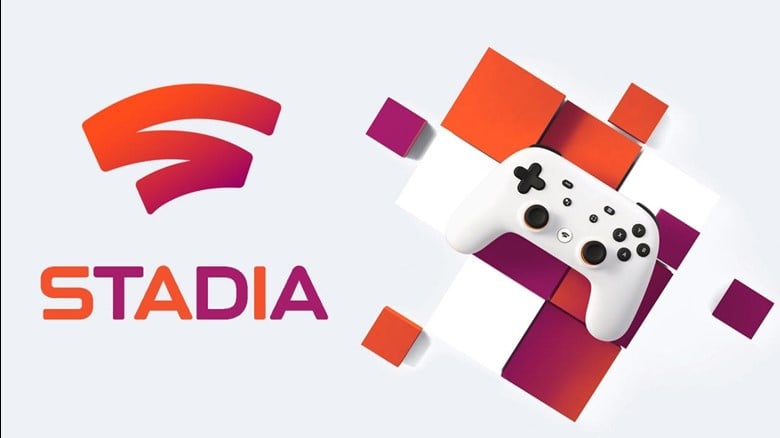 We're over and out for another week, albeit a short one. The weekend looks set to be a great one, but remember to stay sensible and not flood to the parks and beaches 🙈 Have great Easter, and we'll see you all again next week. As always, if you fancy a game or a chat, you know where to find us...